Language bots and on-line lessons are part of today’s French language educational toolkit, but they don’t replace the value of actually talking to someone in French.

So says Noëmie Causse, Alliance Française de San Francisco (SFSF) Acting Director and Director of the Cultural Centre. Her job is to bring the 130-year old AFSF into the 21st century including adding technology to the classroom. Founded in 1889, the San Francisco chapter was the first established in the U.S.

“Our Alliance Francaise chapter is as old as the Eiffel Tower,” said Causse. “We need to modernise to continue to serve the community and invest in today’s teaching methods and our language classes.” 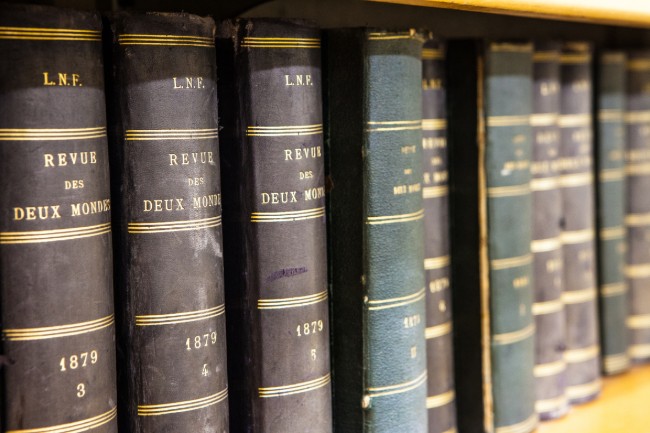 But modernisation takes money. Part of Causse’s strategy to meet this goal is to host a 130-year Birthday Celebration to announce the programme and start fundraising in earnest. The 130th birthday party will be held on October 17th at the Autodesk Gallery in San Francisco. It will feature lovely nibbles, an open bar and live music. Cocktail attire required, bien sûr.

The fundraising goal is $250,000 of which only $50,000 has been currently raised. The attendees of the celebration will learn the specific projects of the modernisation program and why they are needed. 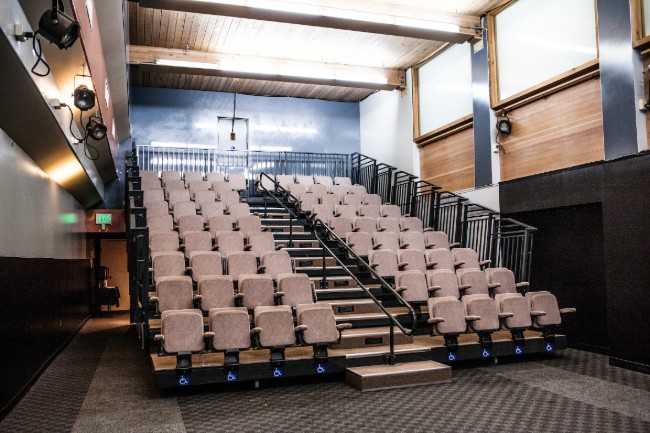 “We want to have AFSF seen as the only place San Franciscans think about when they reference a place for French language and culture,” said Causse.

The modernisation project will include renovating the elegant 1910 building on Bush Street that was built by prominent Bay Area architect Willis Polk. It was originally a Pacific Gas and Electric building and the current theatre was where the generator was located. Upgrades will include modernising the infrastructure along with upgrading classrooms and offices. 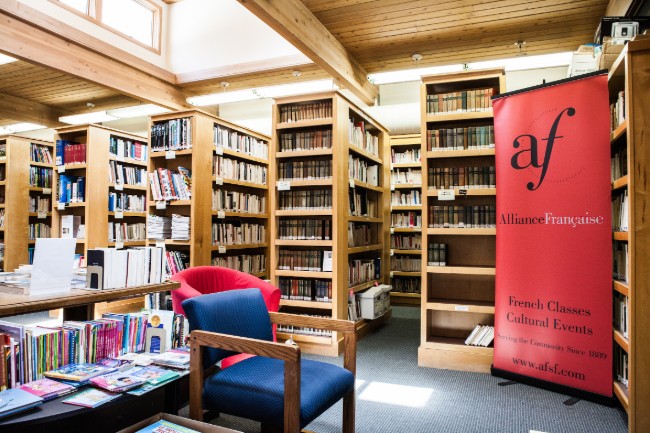 The library will also be upgraded, which has historically been a big part of AFSF. In 1872, La Ligue Nationale Française started the oldest French library in the Bay Area. It was inspired because there were 25,000 French in San Francisco who worked the 1850s Gold Rush mines and settled in the city to develop businesses from bakeries to laundries to the first French Hospital. Despite total destruction in the 1906 earthquake and fire, the library recreated itself and grew. In 1929, La Ligue Nationale merged with the AFSF which became the owner of the French library. Today, the 20,000 books are the first thing a visitor sees when entering the building. But running a library today requires technology to manage the library and the check-out service which will be part of the building upgrade. 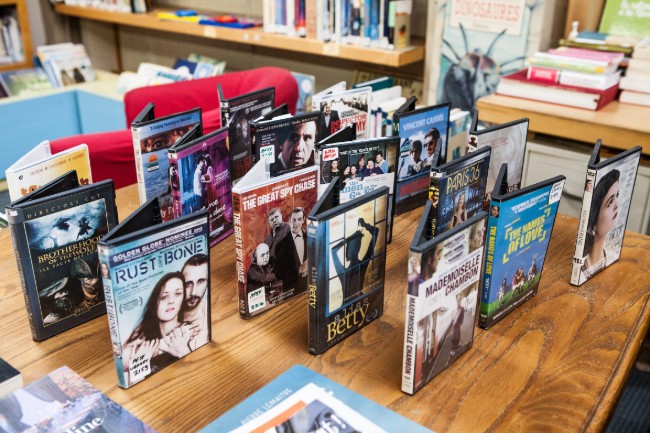 In addition, teaching methods are changing and require modern technology.

“We need to embrace technology in the classroom and promote its use,” said Causse. “Online apps are an important resource, as is providing computer access for teaching and learning techniques. But there is a difference between just learning from an app and never speaking to anyone versus meeting other learners and natural-speaker teachers who complement the technology.” 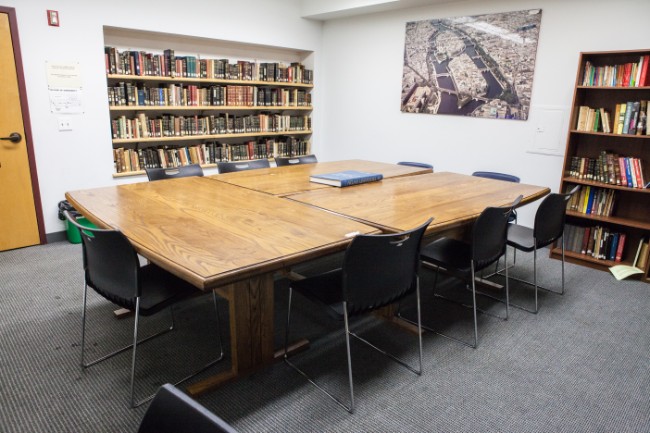 That complement comes in the form of being able to speak to others in French and learning pronunciation and grammar by sharing in conversations. Part of the investment will be in attracting and retaining top teaching talent, regularly updating and developing new course content and offering professional development training for teachers.

Creating new and popular events will also be important. Gathering to see old French movies can be fun, but the new generation sees them on their mobile phones. The goal is to broaden community events to include children and discussion meetings with a fun atmosphere where everyone can enjoy French culture. 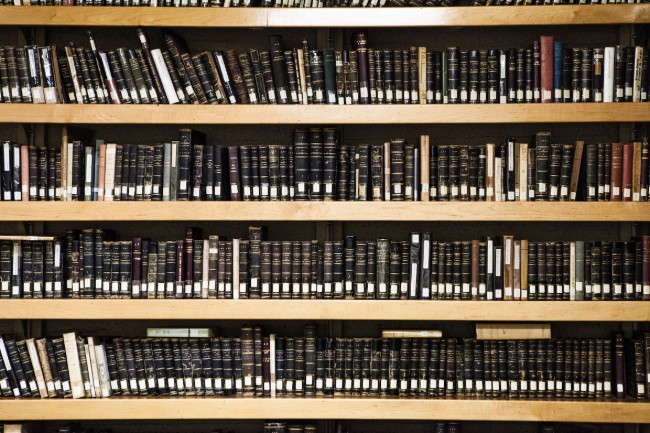 AFSF’s investment in modernisation, high quality education and technology innovation will be key to maintain its position as the key French cultural and language centre in San Francisco. The city is a hub of high tech innovation with a younger population that prefers the technology angle.

In a way, AFSF is just reflecting French writer Jules Verne’s influence, one of the founders of Alliance Française in 1883. Considered one of the Fathers of Science Fiction, his characters used advanced technology (for the time) to go around the world or under the sea or to the centre of the earth. AFSF will use modern technology to bring the best of France around the world to San Francisco for the enjoyment of its current members and to attract many more. 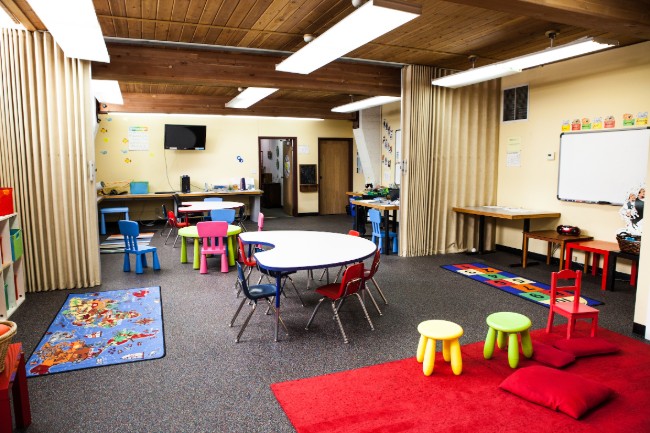