My Life in Paris: Dancing with Zelda 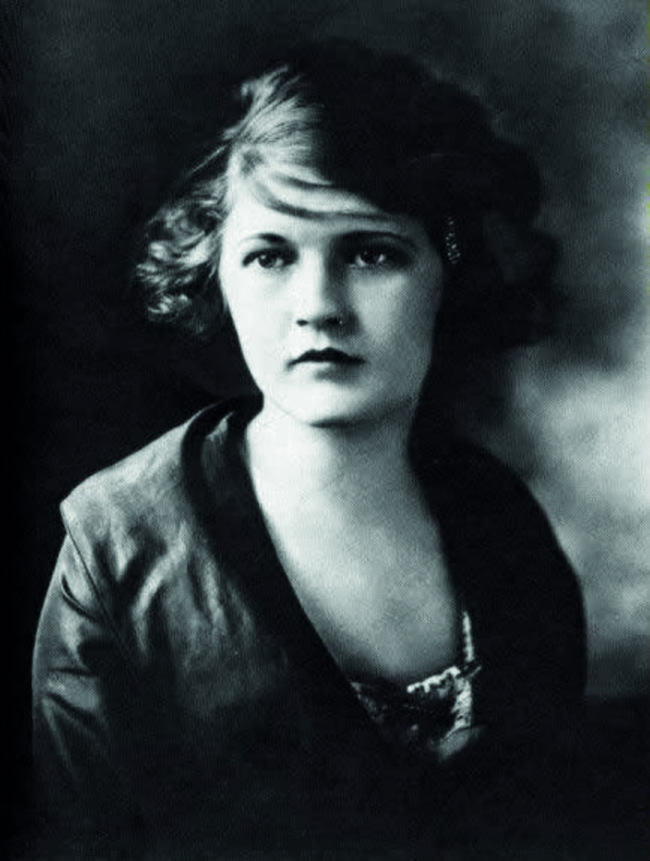 Flushed and flying high now, my sister Wendy and I are kicking back in the arms of two pea-green catbird seats on the terrace at the Café de la Paix.

Sure, the icy brews at the surrounding joints are probably only half the pretty penny we’re paying here, but why get all fussy and frugal now, when there’s a no-holds-barred view of the Opéra’s Apollo hobnobbing with the twin pegasi in the sky, and a gargantuan, gratis bowl of dark chocolate-laced trail mix at hand?

As Millie, my friend Paul’s mum, says, “You only live once in a while!” This was one of those times.

We’d just finished a session of synchronised aqua cycling on stationary bikes in the chilly pool at La Maison Popincourt. With both hands firmly gripping the handlebars, each time the teacher had cried, “Allez-y encore!” I somehow re-slayed the manoeuvre while miraculously keeping my coif just above the choppy water.

Honestly, just being there felt like the biggest feat of the week because I don’t know how to swim. I survived only with a pair of little inflatable wings attached. Now on dry land, still revelling in my bravery, we order more drinks. Encore! Or “Uncle!” as my embarrassingly aquatic sister had thought our teacher was cheering.

Toward the end of our second round, I haul out a recent flea market find: an old programme from the Olympia Theatre with its 1920s ticket still attached.

“This is where Zelda Fitzgerald took dance lessons!” I tell Wen. “Let’s go find it!” As I get out my battered copy of Paris par Arrondissement (by Editions l’Indispensable, and it is), I roll out Zelda’s master plan to become a dancer, complete with charts.

Artists Sara and Gerald Murphy had introduced her to Serge Diaghilev’s Ballets Russes. The pair had been hired to repair the stage backdrop curtains. Zelda was smitten. The garb. The sets. The music! But the real game-changer was Diaghilev’s bewitching La Chatte, with Serge Lifar, and Alicia Markova pounding the boards in crystal-clear vinyl skirt and cat ears.

Zelda signed up with their private tutor, Madame Lubov Egorova, a veteran of the Imperial Ballet. From the get-go, Zelda embraced dance like her life depended on it, practising at home sometimes up to eight hours a day.

Her friends didn’t get it. Gerald Murphy wrote: “There was something dreadfully grotesque in her intensity – one could see the muscles individually stretch and pull; her legs looked muscular and ugly. Thank God, she couldn’t see what she looked like.”

But Zelda didn’t care, shaking it off to the beats of Tchaikovsky’s March of the Toy Soldiers again and again. She was still prolific with the pen, writing and selling six short stories in short order.

Then the invite arrived. In September 1929, the San Carlo Opera offered her a dance solo in Aida. The deal included a suite in a Naples hotel with full room service and views of Vesuvius. But Zelda didn’t accept the gig. Nobody really knows why.

In her 1932 book, Save Me the Waltz, Zelda retells her affair with dance and the San Carlo offer, but in the book her stand-in, “Alabama”, not only leaps at the chance, but goes on to become the company’s brightest rising star. Then Alabama nearly dies from a blister infection. Talk about a swansong! Maybe by the time Zelda got done telling it, she’d decided writing about dance was enough of a payoff.

Arriving at the Olympia, we gaze up at its seventh floor. “Do you suppose Z’s knees knocked as she scaled these steps on her first day dancing?” I say, totally projecting the butterflies in my gut before my morning pedalling. Wen laughs. “I’ve got it! Let’s take a barre class. Part ballet, part yoga. Are you game?” she asks, always quick to raise the rivalry bar.

But I accept. Like the cat in La Chatte, I can never resist a challenge.