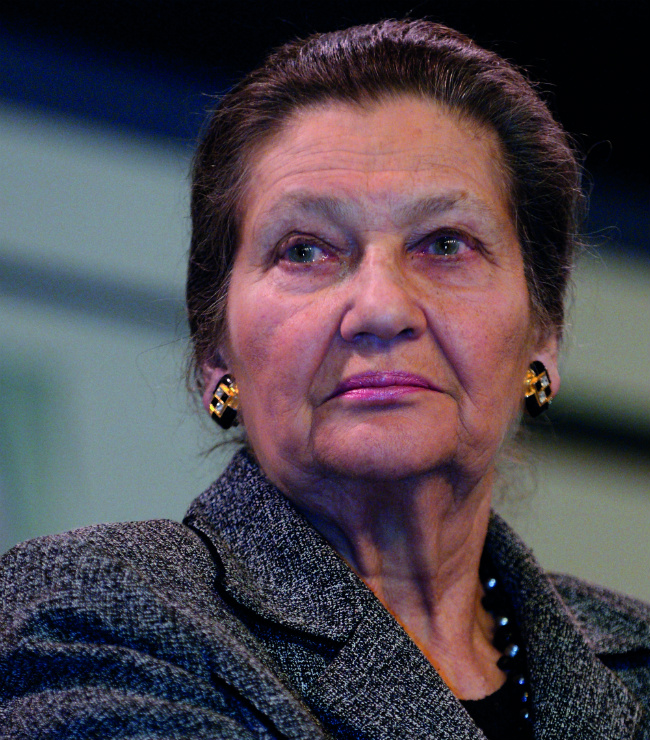 Near the Gare Saint-Lazare in the 8th arrondissement of Paris, the Place de l’Europe has been renamed in honour of Simone Veil, who died last year. This is one of many accolades awarded to the famed activist and politician, whose remains are to be laid to rest in the Panthéon on July 1 – a distinction reserved for France’s most respected heroes.

Veil single-handedly advanced women’s rights not only in France, but all around the world. A survivor of the Holocaust, she was an indefatigable proponent of social reform and faced fierce opposition with quiet (but firm) resolve and dignity.

“No doubt because of what I had undergone in the camps, I developed a strong sensitivity to all that, in human relations, generates humiliation and debasement of another,” she once said.

As France’s very first female Health Minister, she boldly fought to legalise abortion. She went on to become the first President of the European Parliament and also sat on France’s highest court, the Constitutional Council.

In 2010, she was elected to the Académie Française, the country’s elite literary institution, becoming the sixth woman to be invited to join the “immortals”, as its members are known – a fitting title for the dauntless pioneer whose legacy lives on.

Previous Article 10 Reasons to Visit Alençon, Gateway to Normandy
Next Article Time Travel in Lodève: The Renaissance of a Superb Archeological Museum