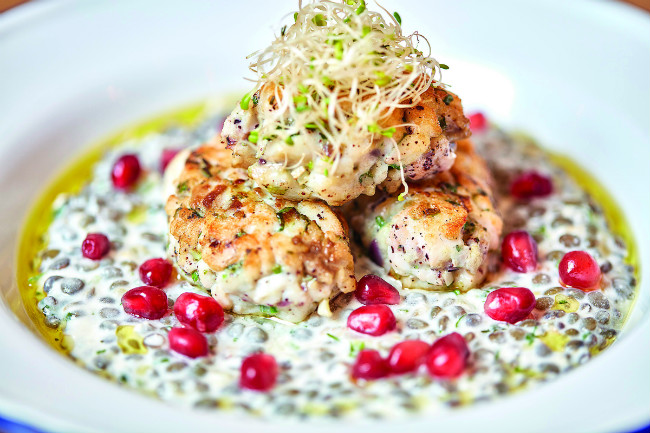 If the spicy healthy pleasures of vegetable-and-legume rich Israeli cooking are well-known in English-speaking countries, thanks to such hugely popular chefs as Yotam Ottolenghi at Nopi in London and Michael Solomonov at Zahav in Philadelphia, they’ve been slower to arrive France. Now, though, Israeli cooking is starting to get a delicious look-in in Paris, especially in the Marais, where the excellent restaurant Miznon first rebooted Jewish cooking in one of the French capital’s most historically Jewish quartiers.

The latest Israeli table in the neighbourhood is the charming Tavline, an excellent, affordable Tel Aviv-style café. Tavline means ‘herb’ in Hebrew, and they play an important part in the comfort-food cooking of chef Kobi Villot Malka, who’s of Moroccan-Israeli origins and who worked for Alain Ducasse for five years after completing his studies at Le Cordon Bleu in Paris.

His charming wife, Keren Benichou, runs the dining room, and cheerfully explains the short, frequently changing menu. Stopping by for dinner on a rainy night with a friend, we shared an assiette dégustation of starters which included roasted beets with labneh, roasted cauliflower with a tangy pistou sauce and a vinaigrette of tomato pulp, charred aubergine with a coulis of tomatoes and pimentos, and roasted sweet potatoes with tahini. These brightly flavoured dishes transported us to the sunny shores of Israel and underlined the country’s multiculturalism.

Next, shaksouka, or eggs coddled in a rich stew of tomatoes and peppers – a profoundly soothing and satisfying dish – for me, and memoulaim, onions stuffed with lamb on a bed of barley in a ruddy sauce of roasted lamb juice brightened by sumac and pomegranate molasses for my friend. Next time here, I look forward to trying the marinated sardines and the ktsitsot, grilled fish balls sauced with yoghurt on a bed of lentils and preserved lemon. This cosy little spot has become quite popular, so book. 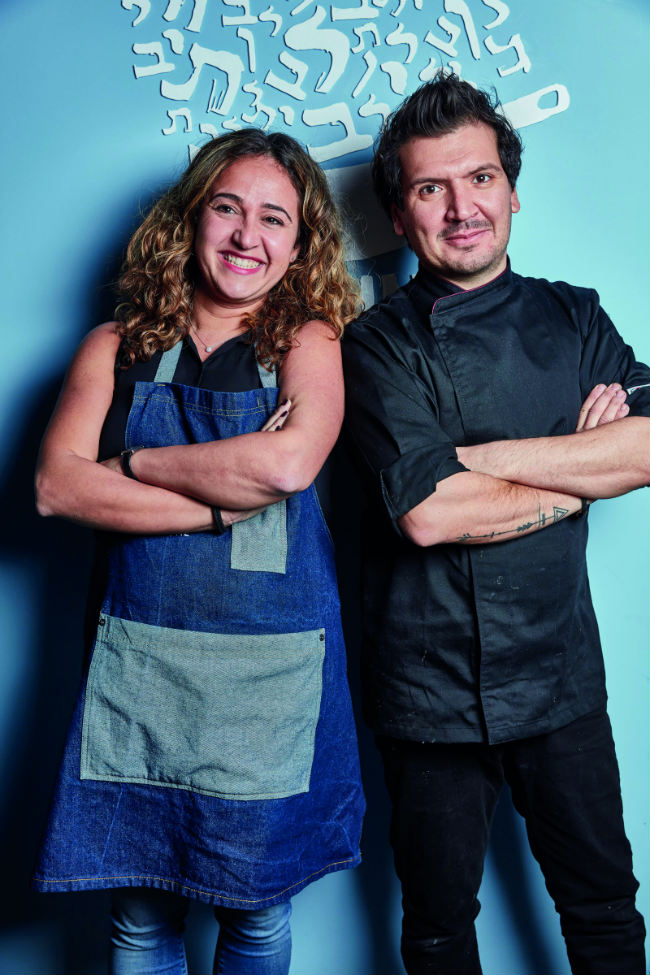 Previous Article French Riviera: 8 Secret Spots Off the Beaten Path
Next Article 3 Events to See Now in the South of France