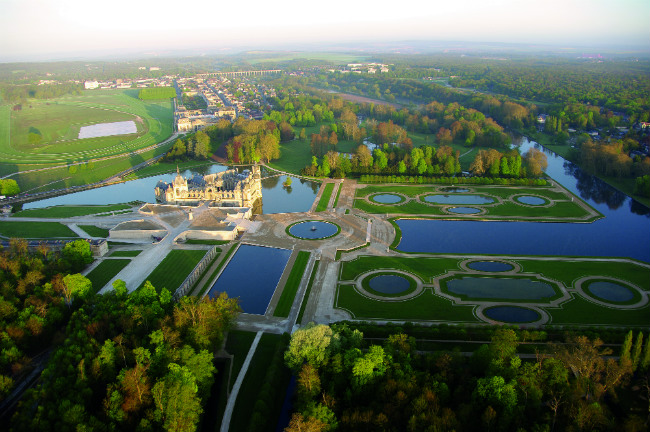 Ravaged during WWI’s trench-bound stalemate, Picardie is a true phoenix from the ashes. An unmissable stopover on this centenary year, the region has it all: history, culture and oodles of natural gems

This centenary year is the perfect time to pay your respects to the tens of thousands who perished on Picardie’s bloody battlefields. The sheer density of museums, war memorials and cemeteries in the region is sobering – and can be daunting for visitors on a schedule. The Musée Somme 1916 in Albert offers a truly poignant overview of the Battle of the Somme – the trench-bound stalemate that claimed a staggering number of lives – and is an ideal starting point for discovering nearby sites such as Thiepval Memorial, a colossal arch inscribed with the names of the 73,367 British and Commonwealth soldiers whose remains were never found. The Chemin des Dames is also unmissable. With sweeping views over road, rail and river, the ridge was strategically prized by both French and German troops.

Hailed as the “Venice of the North” thanks to its breathtaking lattice of ‘floating gardens’, known as Hortillonnages, Amiens should be top of savvy travellers’ itineraries. The best way to explore these wondrous jardins is by barque à cornet (boat). Back on shore, make a beeline for Amiens’s Gothic cathedral – the largest in France!

Quite possibly France’s most underrated pile, the Château de Chantilly may not have the allure or sheer extravagance of Versailles but it is well worth a lengthy visit. Not only does it boast spectacular gardens signed Le Nôtre, but Europe’s largest and grandest stables.

Tucked in at the tip of Picardie, Saint-Quentin has risen from the ashes of war. A major logistics hub for German forces during World War I, the fortress town on the Hindenburg Line was almost completely destroyed by Allied bombings in 1918. In the ensuing years it was painstakingly rebuilt and is now one of France’s finest Art Deco gems. 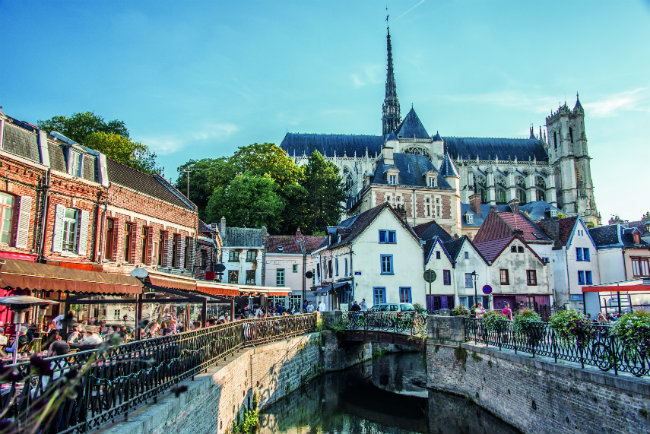 A wonder to behold, the Familistère in Guise was voted Europe’s third-best museum in 2015. Though we reckon it got short-changed by judges. Built in the 19th century by visionary manufacturer Jean-Baptiste André Godin in a bid to improve his workers’ living conditions (and as a result boost efficiency and profits), the sprawling housing complex was a radical social experiment. It came complete with apartments, a mixed school and a theatre no less.

A maze of underground passageways and secret chambers dating back to the Gallo-Roman era, Laon’s Souterrains are just the ticket for history buffs. Snaking beneath its citadel, they were used as a prison in the Middle Ages before becoming part of the town’s defence system under Louis-Philippe.

The handiwork of Viollet-le-Duc, the fairy-tale Château de Pierrefonds has cast its spell on just about everyone who’s stepped through its pearly gates – not least Michael Jackson, who commissioned an exact replica at his California ranch.

The imperial city of Compiègne reached its glittering zenith under Napoléon III, whose legacy lives on in the opulent Palais and adjacent gardens. Both the 1918 Armistice and the surrender of 1940 were signed in a wooded area on the edge of town.

What better way to round off a rollercoaster ride through French history than with a literal rollercoaster ride (or rides) at the Parc Astérix? Dedicated to the nation’s wiliest cartoon character, Astérix the Gaul, it’s packed with such corkers as the Menhir Express. Thrills and spills guaranteed.

Previous Article Serre Chevalier: A Gem in the Alps
Next Article Book Reviews: Travels through the French Riviera