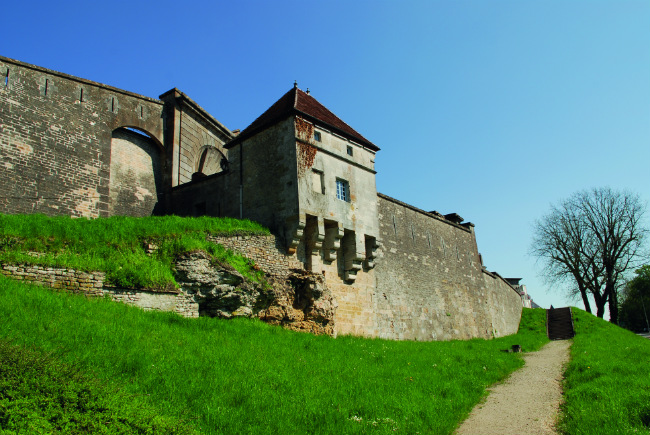 With a flurry of natural wonders, architectural gems at every turn – and soon its own national park – Haute-Marne is the total package. It even found favour with the notoriously picky Charles de Gaulle…

Get ready to follow in the mighty footsteps of the leader of Free France and dauntless president Charles de Gaulle in the village he called home for nearly four decades. Mosey on over to La Boisserie, which he purchased in 1934 and made his permanent residence from 1946 onwards, for an intimate glimpse of the family man behind the fearless, and fearsome, politician before delving into his career and rise from army officer to one of France’s most tenacious statesmen at the Charles de Gaulle Memorial.

Smack bang on the Route du Champagne, the département of Haute-Marne is sure to add some sparkle to your trip. Wind your way along the vineyard-speckled trail, pop into the myriad cellars peddling the area’s acclaimed fizz, uncover its production secrets and treat yourself to a bumper quaffing spree. We have a soft spot for Le Cellier Saint-Vincent in Argentolles. Santé!

Dubbed France’s “ville du graphisme”, Chaumont – not to be confused with its Loire Valley namesake – is home to Le Signe, the National Centre for Design. But this recent addition (it opened in 2016) is just one of its many claims to fame. Its 600m viaduct is one of the most remarkable examples of 19th-century engineering in Europe.

All right, we may be getting ahead of ourselves just a tad, but we couldn’t help sharing the good news. Haute-Marne will form part of the soon-to-be-created Parc National des Forêts de Champagne et Bourgogne. Straddling the département and neighbouring Côte-d’Or, the nature reserve will be the first of its kind entirely dedicated to the preservation of lowland forests. 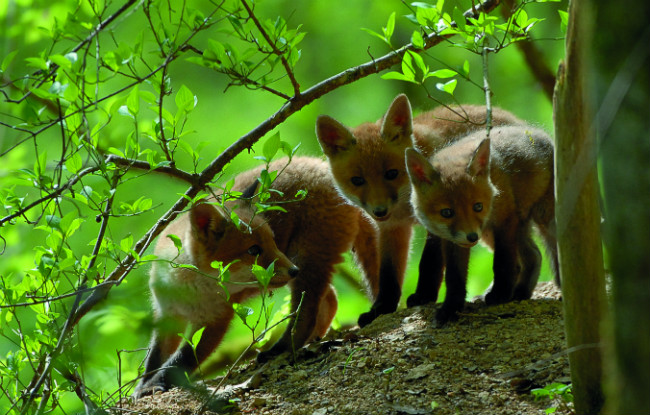 Foodies will find plenty to quench their thirst and quell those hunger pangs with craft beers, Champagne galore and glorious Langres cheese. A word of warning to first-timers: this stinker will put hairs on your chest. And then there’s the “diamant gris” of Haute-Marne: grey truffle. Locals swear blind it goes with everything – and chefs have gone to great lengths to prove it, pairing the earthy fungi with anything from foie gras to oysters!

The gateway to Champagne country, Langres has had many incarnations over the centuries: Gallo-Roman capital, prosperous medieval town thanks to the influence of powerful bishops, and fortified Renaissance stronghold under royal tutelage. Don’t miss the Maison des Lumières, a museum dedicated to its most famous son and Father of the Enlightenment, Denis Diderot.

Dotted with crystalline lakes and criss-crossed by meandering rivers – among them the Marne, Meuse and Aube – the département has more than earned its nickname of “château d’eau de la France”. Its star attraction is, without doubt, the Lac du Der. A haven for migratory birds, it is one of the largest lakes in Europe, with 77km of sinuous banks and is the playground of water-sports junkies come summer.

Haute-Marne’s best-kept secret, Bourbonne-les-Bains is the only thermal resort in the département. Springing from the ground at a temperature of 66C, its healing waters have been known to cure just about every ailment, from rheumatism to arthritis. The mineral-rich eau thermale also works wonders on city-frazzled skin.

What it may lack in size Saint-Dizier makes up for in national kudos. Once the country’s most prestigious centre for metallurgy, its foundries produced iron casts for such Art Nouveau visionaries as Hector Guimard. Pay a visit to the Metallurgic Park museum in Dommartin-le-Franc to get to grips with the area’s proud heritage – and
its future.

Previous Article Win Two Luxury Hampers Worth $159.98 (US Entrants Only)
Next Article Win an Overnight Stay For Two Worth €200 at The Château De Bouelles