How to Celebrate Hanukkah/Hanoucca in France 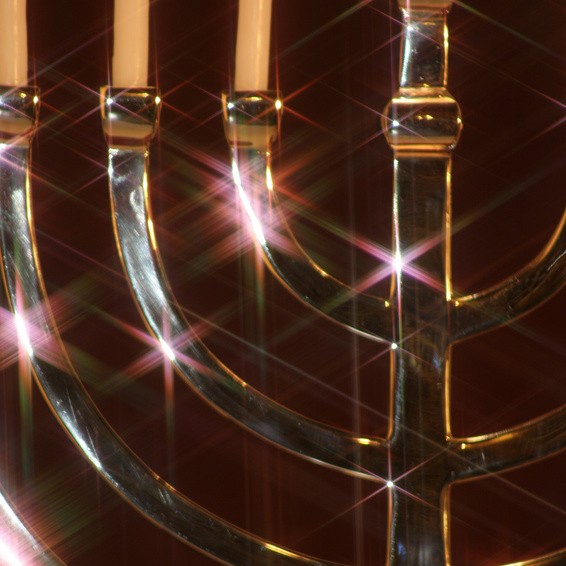 Hanukah, Hanukkah, Chanukah, even Hannouca (a variation en français)—there seems to be no best way to transliterate the name of the Jewish eight-day celebration that begins tomorrow. The holiday commemorates the miracle of the supply of oil that was only enough to light the Temple in Jerusalem for one day, after the Maccabees defeated the Seleucid Empire, but actually burned for eight.

Pessimists may proclaim that consumer culture has commercialized Hanukkah just as much as Christmas, but nevertheless, the holiday season brings spirit to the fore with both religious and culinary traditions.

Chabad.org allows you to search for public menorah lightings in cities from Anchorage to Neuilly-sur-Seine. Check out photos from the France events, starting with Paris! Plus, treat yourself to Juif.org’s video of “Allumages de Hannouca partout dans le monde” (Hanukkah around the world).

The miracle oil takes the spotlight not only in the brightly lit menorahs of the season, but in the kitchen as well: Jewish families all around the world spend the fête cooking and eating foods fried or baked in oil. Gil Marks of the Pittsburgh Post-Gazette offers a primer on traditional Hanukkah food, which only became ritual around the 14th century, not in the ancient times of the actual Hanukkah miracle. The holiday’s fried and cheesy cuisine is perhaps as popular in France as it is in America, where most of the more modern Hanukkah traditions, such as gift-giving, began.

So, over the next few days, join the global Jewish community in celebrating Hanukkah, either by admiring each day’s menorah lighting, or by whipping up some dough balls en friture for your loved ones.