12 Villages to Visit in the Rhône Valley 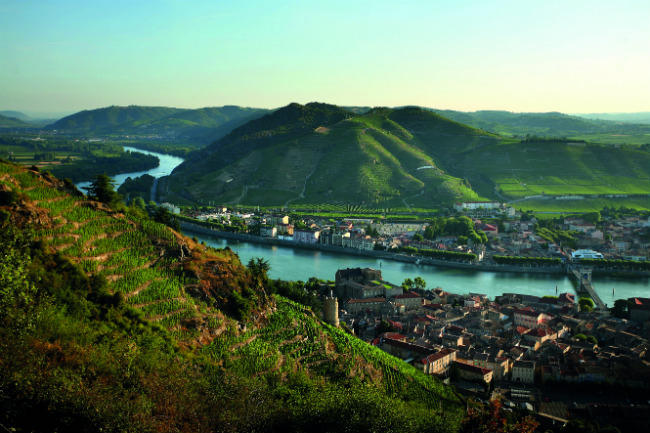 Wine and chocolate meet at this crossroads of some of the Rhône Valley’s most prized appellations and the birthplace of Valrhona. It’s also home to two giants of winemaking, Chapoutier and Jaboulet, as well as the Cave de Tain cooperative, whose wines are now rivalling the big names. 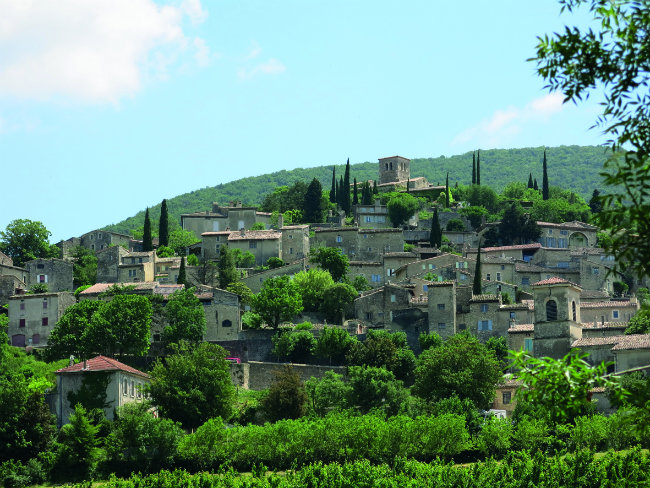 It is not an uncommon story in the Rhône Valley: a village in decline is brought back to life by an individual of means. Mirmande was a silk weavers’ village that was abandoned in the late 19th-century and then revived in the early 20th century by the Cubist artist André Lhote. 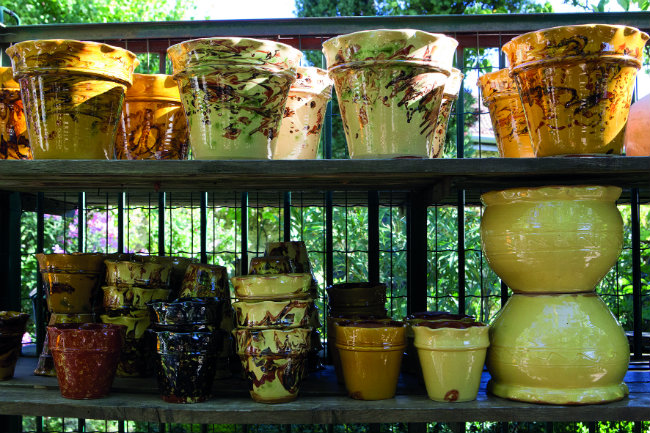 Thanks to the abundance – and quality – of its clay deposits, this tiny medieval village rose to become a major pottery producer, with several hundred potters at the height of its industry in the mid-19th century. Its unbroken lineage is now preserved at the Poterie de Cliousclat. 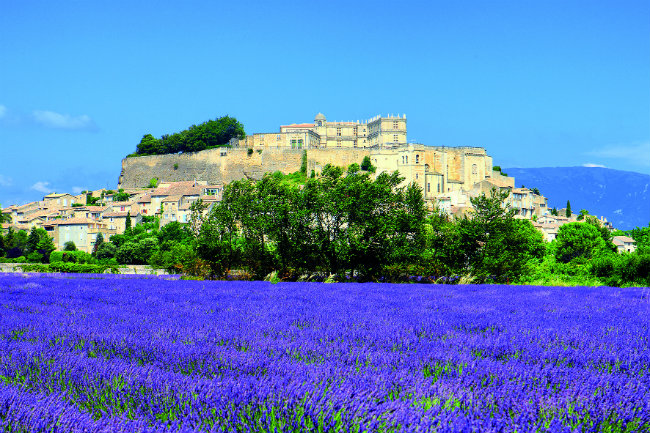 Beautiful Grignan is the quintessential strolling village. Besides the eponymous château and its many medieval houses, other worthy sights here include the Collégiale Saint-Sauveur, the House of Justice, the place de la Fontaine, the lavoir and the Museum of Typography. 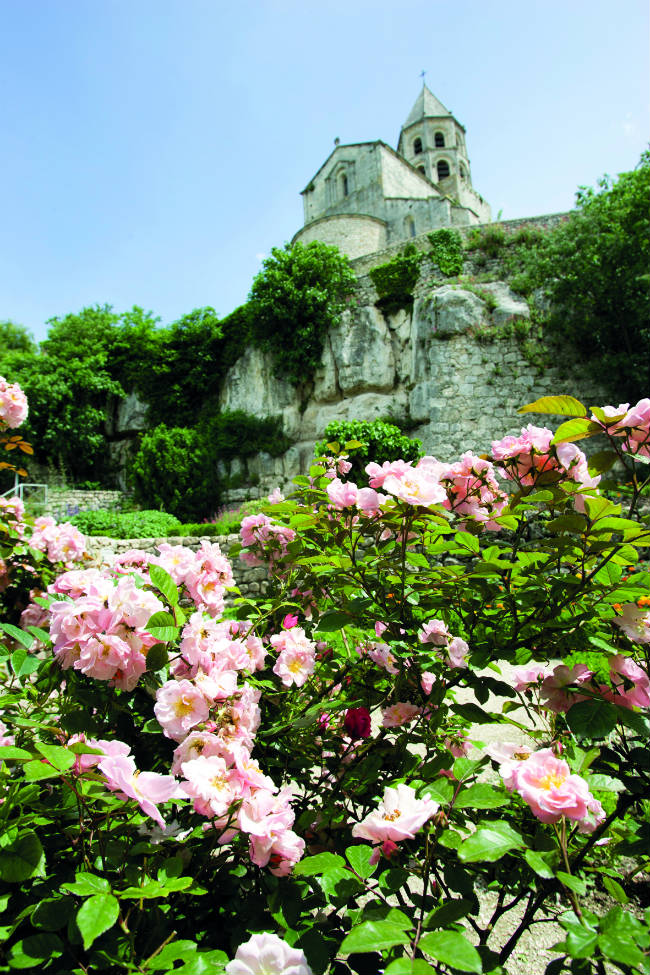 Like Mirmande, the medieval village of La Garde-Adhémar is included among the Plus Beaux Villages de France. This is a lovely place to come to stroll among picturesque stone houses, an ancient château and medieval ramparts that provide views over the valley to the mountains beyond. 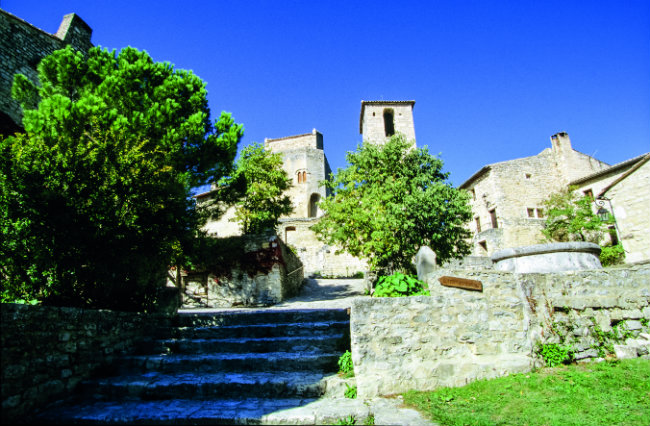 This beautifully restored 14th-century town, another of the Plus Beaux Villages de France, is home to the Musée du Protestantisme Dauphinois, one of only three surviving Protestant temples in France, while the Centre d’Art Yvon Morin is one of the region’s best art galleries. 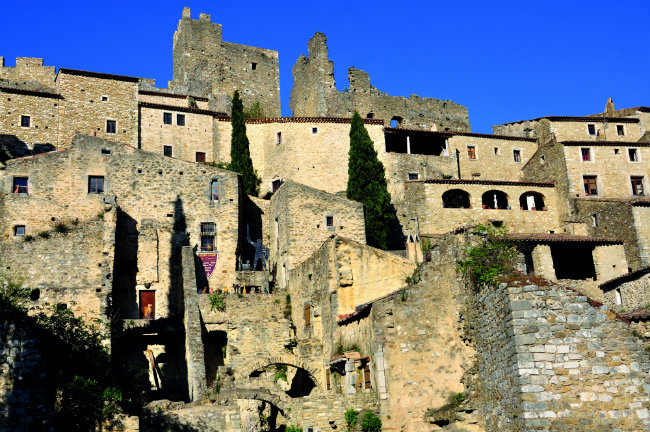 This impossibly picturesque medieval town prospered from the 5th to the 15th century, but was abandoned in the early 1900s – until a group of artists decided to restore it. Now it’s inhabited year-round by local families who are rebuilding its winding cobbled streets and houses piece by piece. 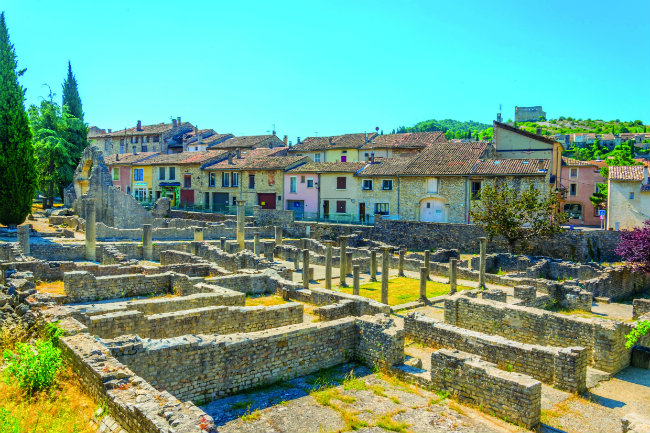 The Roman bridge and extensive Roman ruins attract visitors to this ancient town. Perched on a hill above the new town, the old village is lovely to explore, and a great place to dine or stay. (I like the Hostellerie Le Beffroi for its old-world atmosphere, salt-water pool, rose garden and views.)

This one-street village dates back to Roman times, the vestiges of which can be seen in the baptistery. There are splendid views from the medieval ramparts and the hiking paths surrounding the town deserve exploration too. In June, the Cherry Festival celebrates the area’s produce. 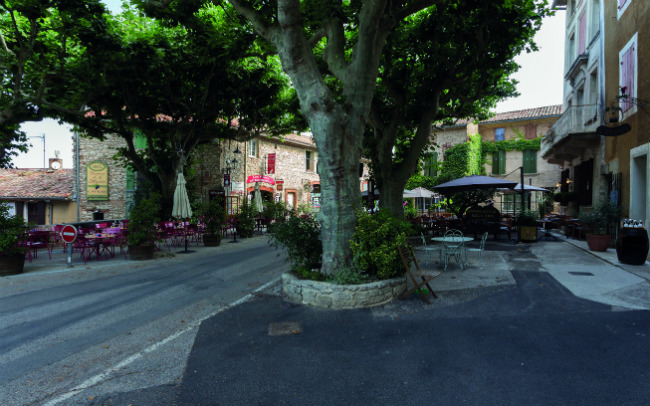 Set in the shadow of the Dentelles de Montmirail and surrounded by vineyards, Gigondas has a leafy main square where you’ll really feel you’re in Provence. The Caveau is the place to taste the local wine, and the art gallery and garden walk above the town should not be missed either. 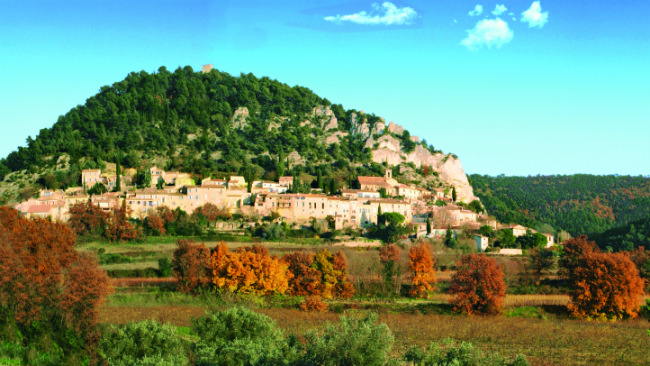 Séguret, another of the Plus Beaux Villages de France, was here in prehistoric times, and vestiges of its Roman past can still be seen. The lively cafés and restaurants in its shaded medieval squares lend charm. You’ll also find the Sainte-Thècle chapel and the Delage and Santons museums. 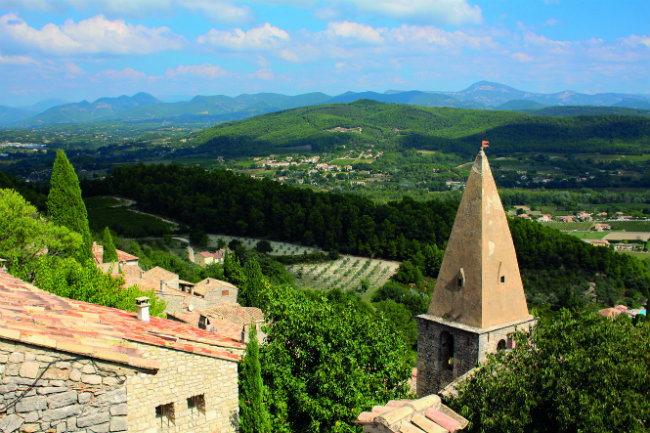 So named because of its perch on the crest of a hill, the village’s labyrinthine cobbled streets lead to one of the oldest châteaux in Provence, dating to 860 AD. Hear the bells of Saint-Sauveur church, see the restored Renaissance-era houses, and visit the Chêne Bleu vineyards.