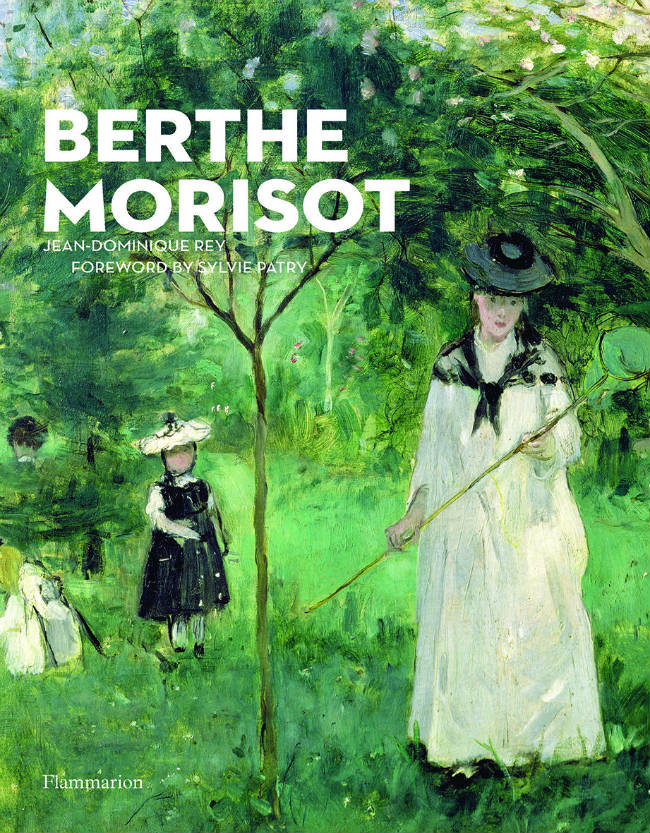 Berthe Morisot was the first woman to band together with the free spirits soon to be known as the Impressionists, leading the charge of a new unbridled movement. Yet, despite being hailed as “one of the most complete artists of her day,” her name has all but vanished from the annals of art history, replaced instead by her brothers-in-arms Monet, Degas and Renoir. After centuries spent lingering in the shadow of her former peers – and followers – Morisot is finally getting her just desserts in this long-overdue monograph. 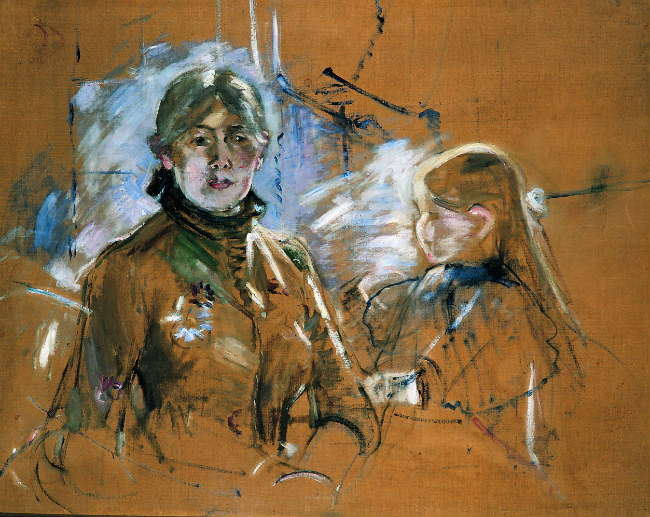 Weaving together previously unpublished correspondence and a tapestry of her singular works and sketches, the tome charts the Forgotten Impressionist’s creative and personal journey – from her breakthrough at the Salon de Paris at just 23 to her marriage to Manet’s brother. Surprisingly intimate, Rey’s compelling volume captures an audacious and single-minded woman whose self-assured voice paved the way for generations of female artists.