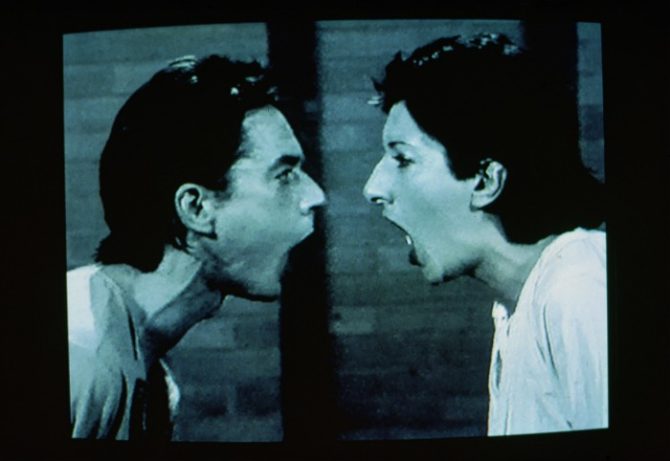 Where to begin is the question, as the Biennale de Lyon offers such a profusion of exciting choices. Following his controversial show at Versailles, the celebrated British artist Anish Kapoor now moves in with Le Corbusier, in a show at the design legend’s Convent de la Tourette (1957-1960), a Dominican priory that’s still active today, for a sublime dialogue involving contemporary art, architecture and a higher spiritual plane.

Art is a doorway to insights that are sometimes weird or provocative – not necessarily beautiful, but beautifully necessary. The Biennale takes place across three major venues – Le Musée d’art Contemporain de Lyon (MAC Lyon), La Sucrière and the new Musée des Confluences. These are bolstered by the Veduta programme of emerging art and Resonance, the ‘fringe’ event, which features over 100 projects in itself. When combined with ancillary concerts, performances and exhibitions, this four-month event provides a way to connect with our imaginations and perhaps with the less visited areas of our subconscious.

Ralph Rugoff, the director of London’s Hayward Gallery and the curator of the 13th Biennale, which is entitled Modern Life, says that the term ‘modern’ has become dulled by repetition and turned us into ‘cultural zombies’. Therefore, the Biennale’s theme is “not to get mired in self-questioning or to resort to scepticism as a universal default setting, but to continually question the new ‘normal’, to re-examine and investigate our relationships with each other, with our images, the world around us and changing technologies”.