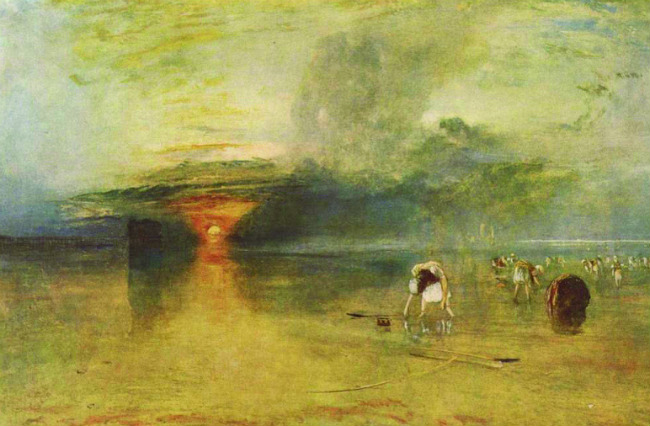 Picasso, A Genius without a Pedestal

270 works by Picasso from the point of view of the artist looking for inspiration. The exhibit draws the visitor into the world of music, the circus, bullfighting, and the artist’s many travels. Until 29 August at the MuCEM, Marseille. (Read our museum review here.)

One of the most suave British exports ever, Bond takes centre stage in Paris. With over 500 objects ranging from ‘that’ 1962 bikini to the BMW R1200 bike, and every gadget in between. Until 4 September at La Villette in Paris.

Turner used his palette as a device not merely to capture what the eye can see but also to plunge straight into the mood of the moment. The exhibition traces his evolution and travels. Until 18 September at Caumont Centre d’Art in Aix-en-Provence.

Freemasonry at the BNF

In an unprecedented exhibition presenting over 450 pieces, the curators bring light to the origins, symbols and rituals of the secret world of Freemasonry. Until 24 July at the BNF in Paris. 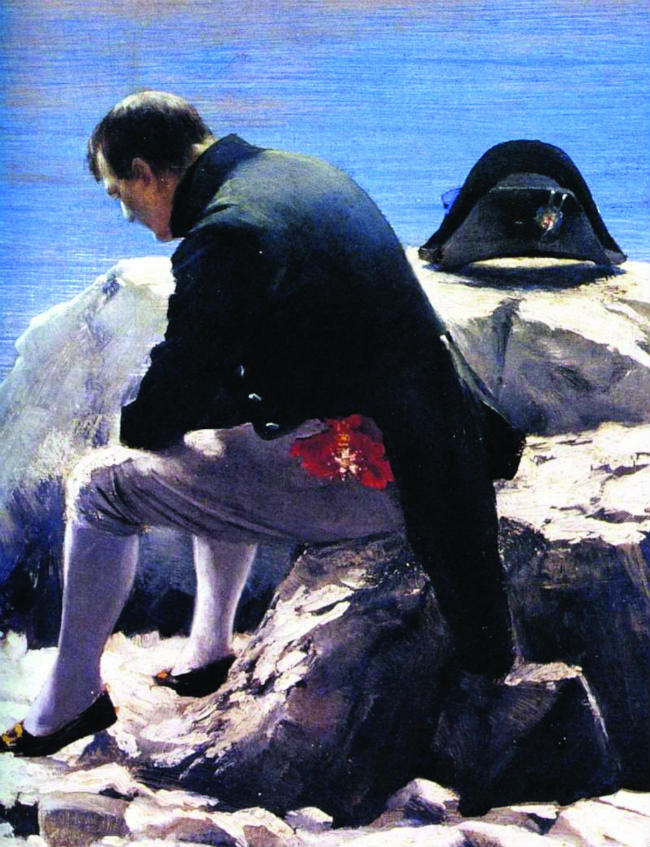 The memory of what was to be Napoleon’s last home, Longwood House, has been brought together with restored furniture and artefacts to reinterpret the final days of the legendary ruler. Until 24 July at Invalides in Paris.

One Billion Shells, Millions of Men

This year marks the centennial of the battles of Verdun and the Somme. The Great War museum in Meaux focuses on artillery. Until 5 December. 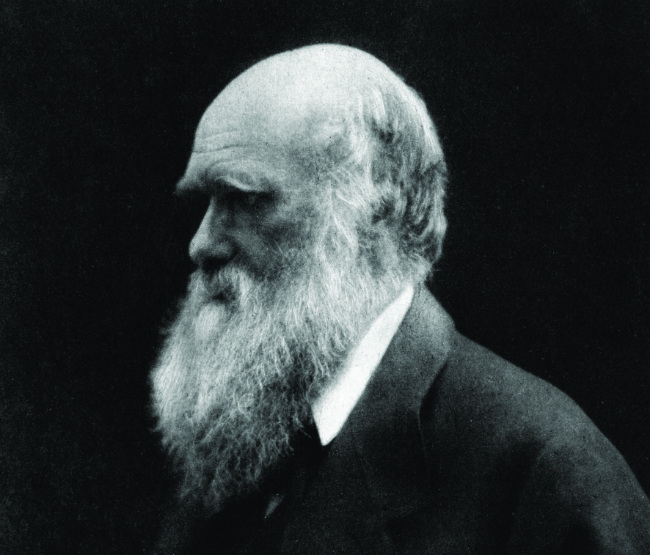 Darwin’s ideas are re-examined in this ambitious exhibition put together by the Cité des Sciences in Paris in collaboration with the Natural History Museum. Until 31 July.

The story of Impressionism is intimately linked with Normandy. In fact, the movement is named after Claude Monet’s Impression, Sunrise painted in Le Havre. Boudin, Courbet, Caillebotte, Corot, Sisley, Pissarro and Renoir all came to Normandy seeking open spaces, new experiences, and freedom from the shackles of the Parisian establishment. Honouring this tradition, the third festival Normandie Impressionniste brings together different disciplines across the entire territory. Previous editions attracted 1.8 million visitors, and with major exhibitions in Le Havre, Caen, Rouen and Giverny, concerts and conferences, this year promises to meet and exceed this. Click here to read Jennifer Ladonne’s feature story. Until 26 September. 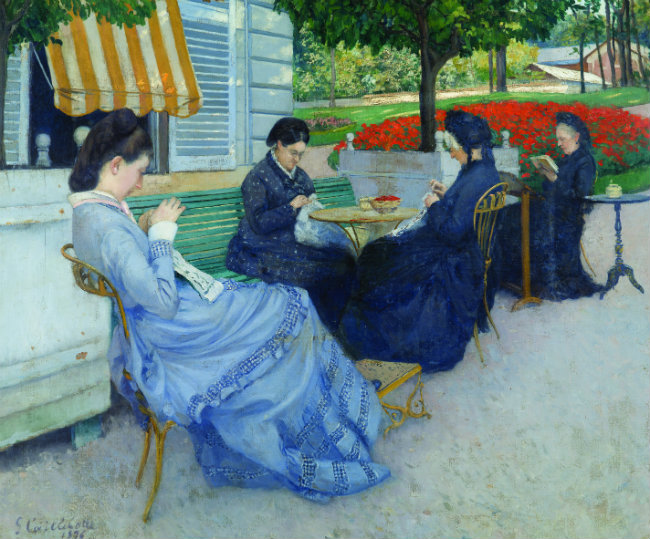 As one of the newest arrivals to the Paris art scene, the Fondation Louis Vuitton is still carving its curatorial identity – they offer not just the visual arts, but musical recitals, and a whole array of artforms. This year, however, the focus centres on contemporary art from China. This is not exactly an exhibition per se, but a cherry-picked selection of their permanent collection. The show highlights works by Ai Weiwei, Zhang Huan, Yan Pei-Ming, Xu Zhen, and others. The show, which concludes with an Isaac Julien installation on Chinese culture, is a fresh opportunity to acquaint ourselves with the mainstream names in Chinese art today. The Collection, A selection of Chinese works. Until 29 August. 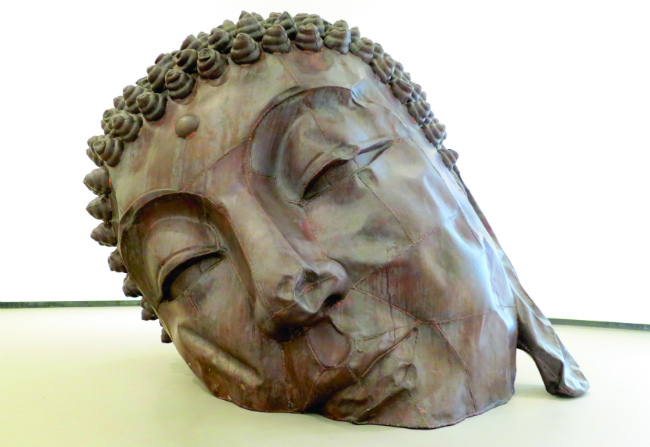 Previous Article A Tale of Two Sister Cities: Sonoma & Chambolle-Musigny Toast to Citizen Diplomacy
Next Article The French Brocante: Summer in France is a Scavenger’s Delight