Nuit Blanche in Paris is Back, and Bigger Than Ever 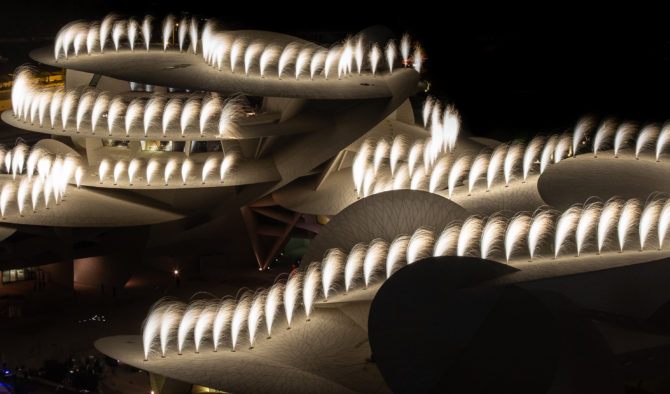 Paris is set for its customary annual art all-nighter and it’s promising to be better than ever. On the first Saturday of October, the city stays up all night for ‘Nuit Blanche’, a major public art celebration combining installations, events, music, and, this time, even a parade.

In the spirit of Paris as the host of the Olympic Games 2024, the theme for this 18th edition of Nuit Blanche on October 5 is “movement”, inviting us to see the city in a different way, through the eyes of the artists that explore all forms of expression in contemporary art. The whole city will be criss-crossed by ‘walking artists’ and the ring road will be transformed into a lighted cycling ‘velodrome’, while a parade of giant floating figures will traverse the streets in carnival mode, accompanied by music groups, culminating with more music at the Place de la Bastille.

Bringing into the fold the worlds of sports and culture, this edition of Nuit Blanche extends beyond the city limits and also offers unusual innovations such as a “culture run” through the city where experienced runners, athletes, amateurs and walkers take the rhythm of art along two 10-km routes going through some of the best-known cultural and historical spots.

To bring alive the city, a series of temporary Stations will offer surprises like a great bell that seems to have fallen from heaven, installed by Martine Feipel and Jean Bechameil, or a paradisiacal ‘party-rave’ by Julian Charrière, and even karaoke at the Opéra-Comique, just to name a few in an incredibly rich and varied program for this major cultural highlight in Paris. 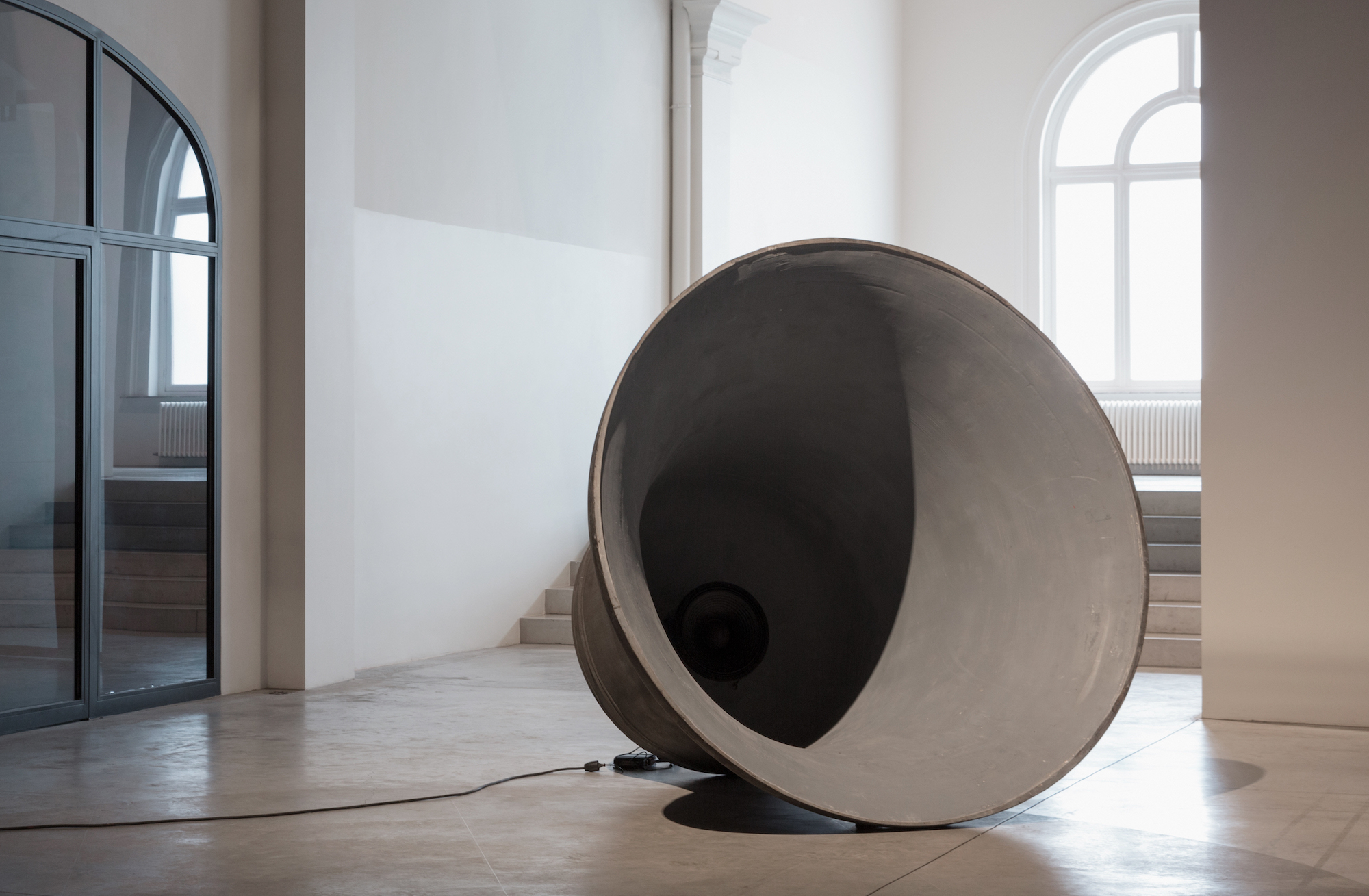