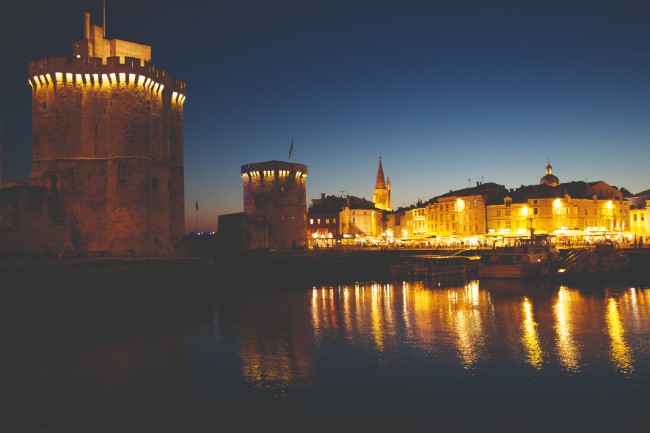 The Vieux Port of La Rochelle is protected by its three famous towers: Tours Saint-Nicolas, de la Chaîne and de la Lanterne. They can be visited with a combined ticket. www.tours-la-rochelle.fr 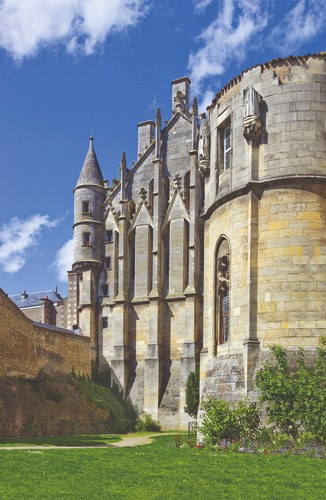 One of the most notable new projects in lively Poitiers is the transformation of this site of exceptional architectural heritage, which used to house the Palais de Justice, into a cultural and artistic venue. www.ot-poitiers.fr 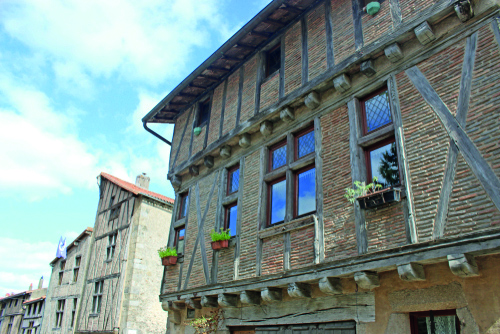 Inexplicably overlooked by most tourists to the region, the fortified town of Parthenay has an immaculately preserved medieval centre. The ‘Little Carcasonne of the West’ remains one of the undiscovered secrets of Deux-Sèvres. www.tourisme-deux-sevres.com

Built in 360 AD under Emperor Constantine, the Baptistère Saint-Jean is the oldest Christian building in France – and one of the oldest in Europe. Contained here are Merovingian sarcophagi and 11th-13th century murals. www.ot-poitiers.fr 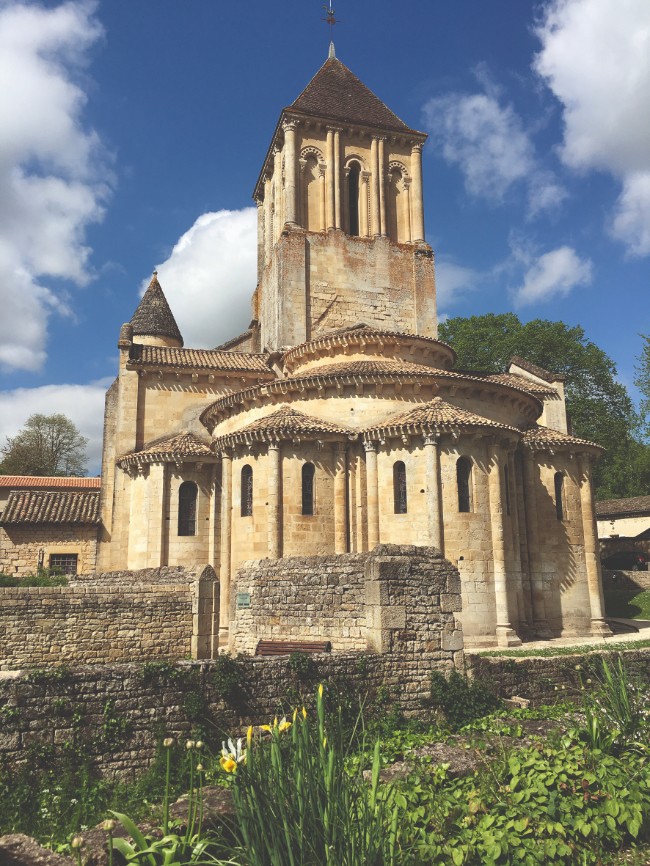 Named after the first Bishop of Poitiers, this Romanesque church on the Santiago de Compostela pilgrimage route is a Monument Historique that has also been listed by UNESCO since 1998. www.tourisme-deux-sevres.com 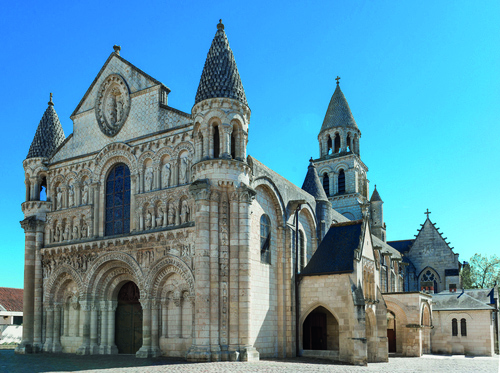 The western façade of this church in Poitiers is recognised as a masterpiece of Romanesque religious art. In summer it is lit with a colourful show recalling the vivid colours used in medieval ecclesiastical frescoes. www.ot-poitiers.fr 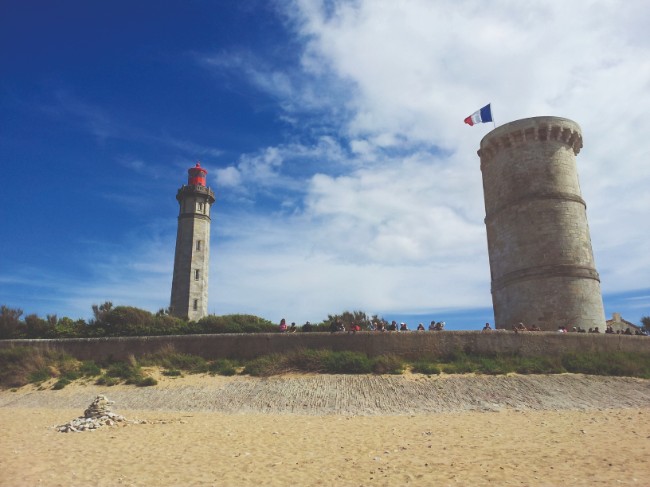 The famous ‘Lighthouse of the Whales’ at the westernmost point of Île de Ré has been looked after by young watchman Baptiste Mestayer Schmitt since 2016. As well as the lighthouse itself, you can also visit the museum and the old tower, and the park. www.lepharedesbaleines.fr 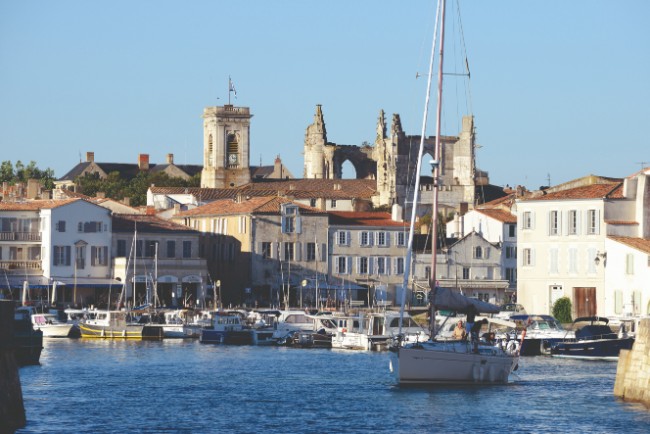 Saint-Martin-de-Ré had been an important point in France’s marine defence strategy since the 15th century, and was developed by Vauban in the late 17th. A UNESCO-listed site, the citadel’s urban wall has remained largely unchanged since 1685. www.sites-vauban.org 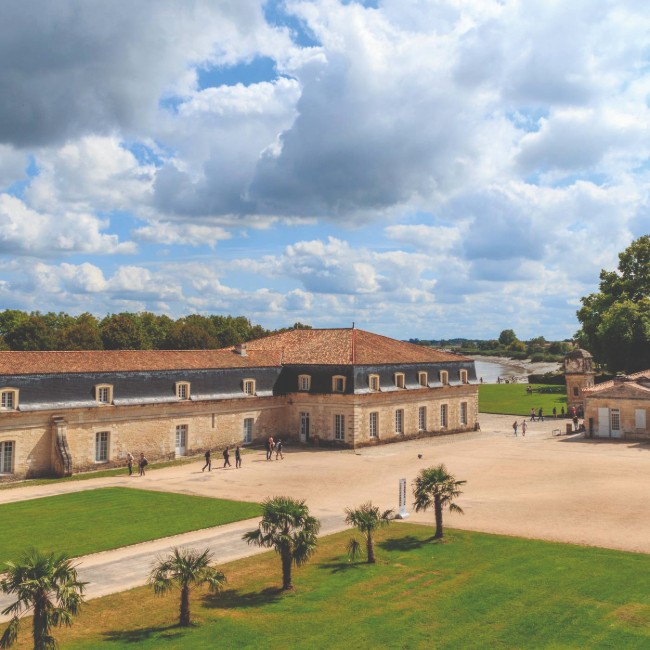 The Royal Ropemakers at the heart of Rochefort Arsenal produced the rope for France’s navy for two centuries. Visitors today can learn about the history of ropemaking and marvel at the construction of the replica of Lafayette’s frigate Hermione. www.rochefort-ocean.com 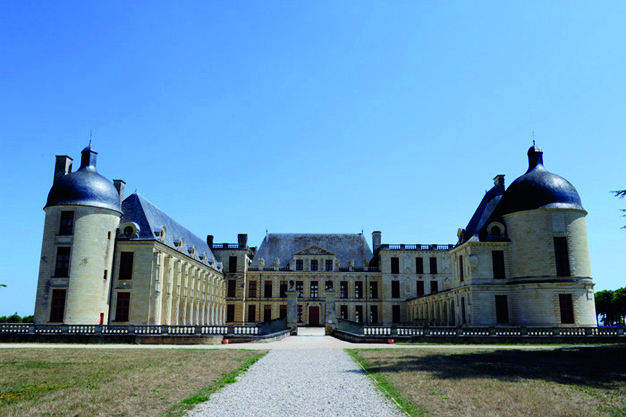 Built between the 16th and 18th centuries by the Famille Gouffier, this château in the Deux-Sèvres département was intended as – and has always been – a centre for culture and the arts. Today it hosts concerts and contemporary art exhibitions. www.chateau-oiron.fr 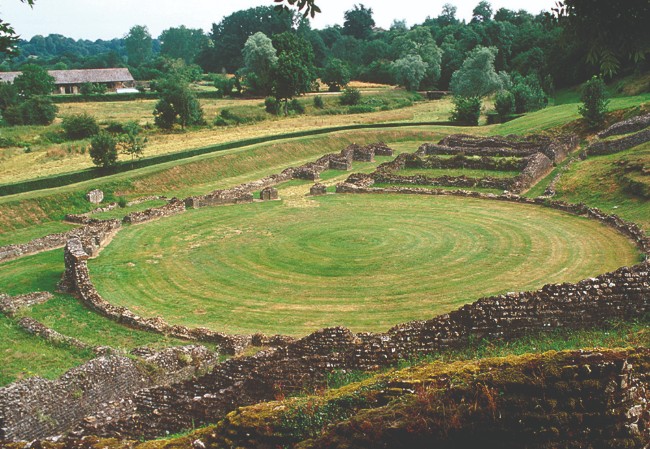 The Gallo-Roman archaeological site at Sanxay, between Poitiers and Niort, is one of the best preserved in France. Vetus Pictavis (now Vieux Poitiers) was a theatre that could accommodate 10,000 spectators. It now hosts summer concerts. www.sanxay.fr 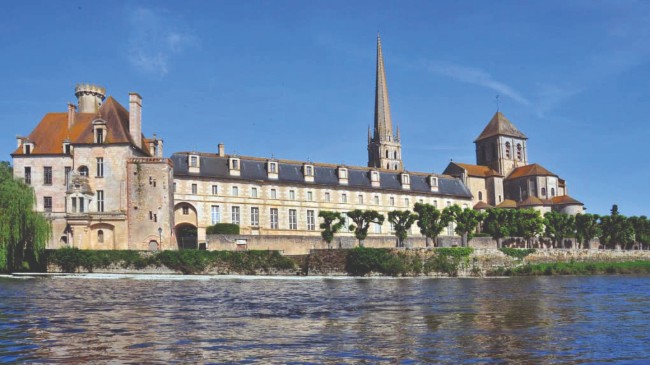 Listed as a UNESCO World Heritage Site since 1983, Saint-Savin Abbey has been nicknamed “the Sistine Chapel of the Romanesque period” because of the richly-preserved paintings and murals here dating back to the 11th and 12th centuries. www.abbaye-saint-savin.fr

Previous Article A Day in Vincennes, at the Eastern Edge of Paris
Next Article Nuit Blanche in Paris is Back, and Bigger Than Ever