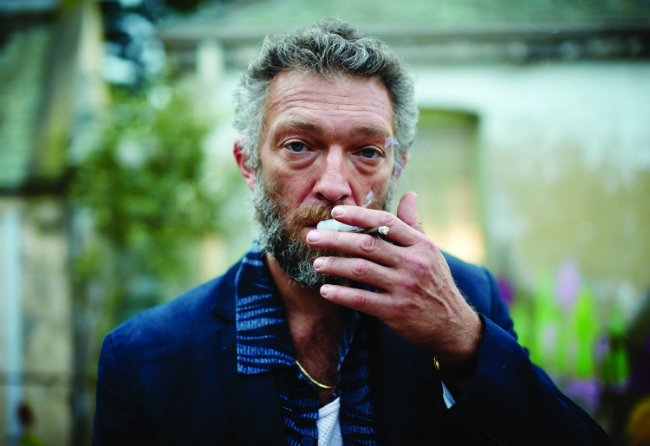 Three things make Vincent Cassel stand out from his French cinematic contemporaries. First, there’s his remarkable versatility – the effortless ease with which he can switch between portraying unnervingly menacing (borderline) lunatics (see La Haine, Black Swan and Mesrine for starters); to magnetic, wild cads (he is the best thing in Maïwenn’s Mon Roi), and then to a fully made-up, all-singing and dancing showman (in the upcoming Brazilian musical drama The Great Mystical Circus, which follows the lives of an Austrian family of circus owners). A Jacques of all trades, if you will.

Secondly, he is one of the few major French stars whose popular appeal – and grasp of the English language, bien sûr – extends way beyond the ticket-buying French ciné public to English-speaking film fans around the world. Vincent Lindon and Daniel Auteuil could walk down a London or New York street unnoticed, one imagines – less so, Cassel. And anonymity in Rome is certainly unlikely given who his ex-wife is (see below).

Talking of Italy – and here’s his third trump card – he is a film man through and through, a flag-waving fan of the cinematic arts. He dared to speak out against the country’s formidable film dubbing industry, calling voice actors there ‘a mafia’ (a comment since withdrawn). We agree – why would you want to see someone pretending to be Vincent Cassel? 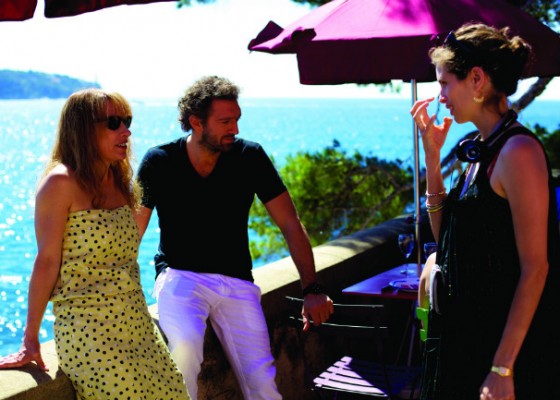 Maiwenn on the set of “Mon Roi” with Vincent Cassel, photo: © StudioCanal

Early career: Cassel got an arguable headstart in showbusiness, by dint of being the son of popular French actor Jean-Pierre Cassell and earned his breakthrough role in the celebrated French movie La Haine – although by 1995, when that film was made, he had already earned his dues in theatre and cinema.

I know the face… It’s certainly an unmistakable face, but English-speaking audiences will perhaps know Cassel best from his appearances in the Ocean’s 11 franchise, in which he plays François Toulour. His voice you may know from being the French Robin Hood in Shrek. 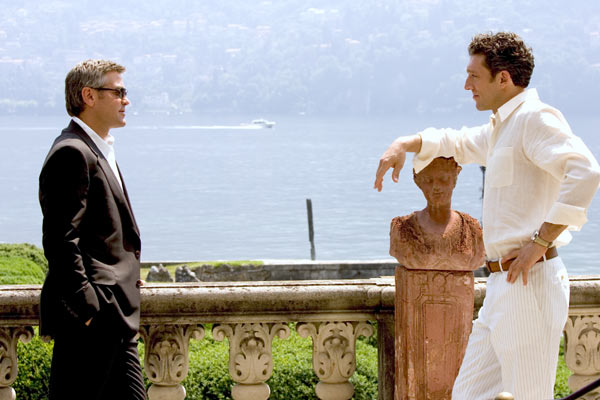 Where will we see him next? He has landed a plum role in the latest entry in the Jason Bourne franchise, currently titled simply Jason Bourne – and is one of the leads in Xavier Dolan’s It’s Only the End of the World, out soon.

C’est pas vrai! He met his ex-wife, Italian actress and supreme Bond girl Monica Bellucci, on the set of the 1996 film The Apartment, and they had two daughters, Deva and Léonie, before announcing their divorce in 2015.

Previous Article Provence Travels: Lourmarin, One of the Most Beautiful Villages in France
Next Article Francophile Favourites: An Interview with Sarah Hargreaves