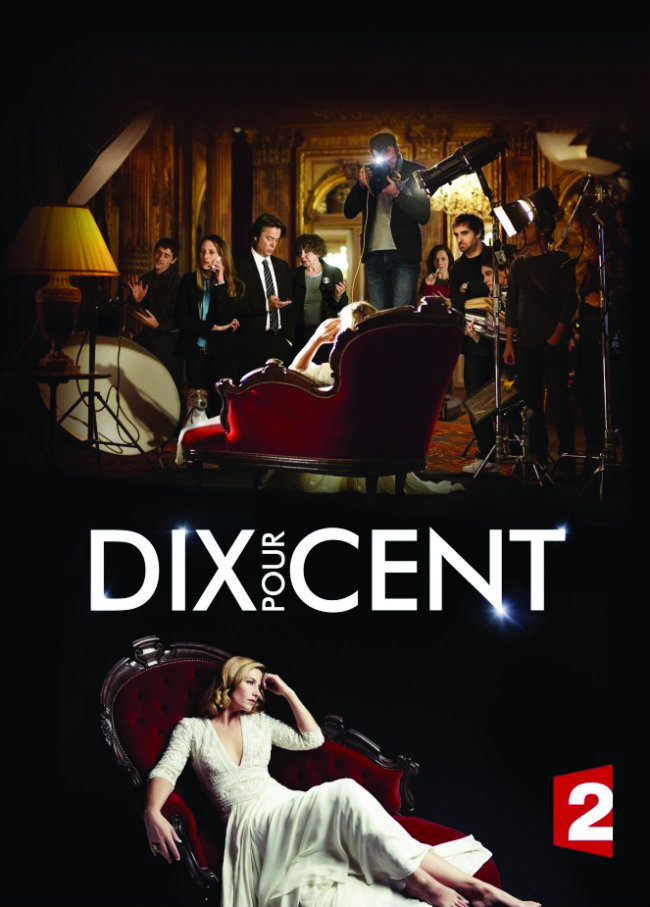 An instant phenomenon when it hit the small screen in France, director Cédric Klapisch’s first stab at a TV series follows the trials and tribulations of the motley crew at Paris talent agency ASK. After the death of their fearless leader in a freak accident, the bumbling impresarios are left steering a fast-sinking ship, grappling to prevent the exodus of stars defecting to their direct competitors.

Unforgiving, biting and thoroughly enjoyable, it ups the ante for humble prime-time fare, with an impressive roster of A-listers acting as the cast’s demanding clients including cinema royalty Cécile de France and Nathalie Baye.