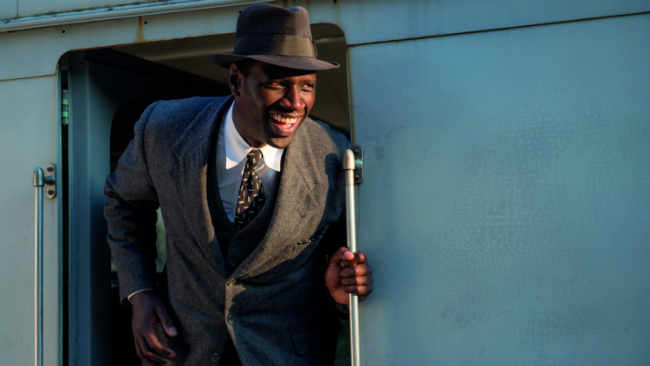 A sunny spin on the classic play, Knock re-imagines the tale of the crooked doctor who fans the flames of an entire village’s hypochondria with quite the bells and whistles (and heart-tugging sob story to boot). In Marseille in the early 1950s, inveterate con man, Knock, smooth-talks his way into a medical officer job on a departing passenger ship. So successful is his spell as a quack he decides to enrol in medical school in earnest. Fast-forward five years and the freshly-qualified doc swans into the sleepy hamlet of Saint-Maurice to take over its retiring GP’s practice. Sadly for the ambitious Knock, its denizens are a picture of good health.

Not one to let such a minor detail “get in the way of modern medicine” the hustler hatches a foolproof plan to drum up business. He teams up with the greedy pharmacist, whose coffers are feeling the brunt of locals’ fiddle-fit constitutions, to fleece the gullible lot and proceeds to saddle his sprightly patients with all manner of ills, both real and imagined – charging them an arm and a leg for dubious (but thankfully harmless) cures. Before long he’s got an army of invalids on his hands, who bizarrely seem to revel in their bogus afflictions. Panned by critics as self-indulgent and facile, the jaunty adaptation of the cinder-black satire is not without its flaws.

Lévy’s decision to cast a black man (even the darling of French cinema) as a perennially white character only to half address the issue of race – one villager nearly blows her top at the sight of his dark complexion in the first few minutes but no-one else thereon bats an eyelid – certainly rubbed pundits the wrong way. As did turning the irredeemable doctor into a sympathetic (and far more fleshed-out) almost-hero. No matter, Omar Sy’s loveable mug and gentle performance go some way to smooth over the niggles and refresh the stale original. A jolly good romp!

Previous Article Unmissable Events, Exhibitions and Must-Visit Monuments this Summer
Next Article Top of the Glass: A Variety of Wine Glasses in France