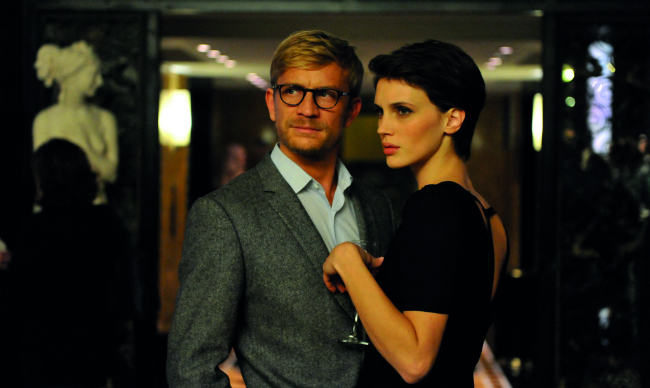 Damsel-in-distress Chloé embarks on simultaneous affairs with her therapist, dependable but dull Paul, and his estranged sex-crazed twin brother Louis (both played by Jérémie Renier), also a psychoanalyst. Cue a startling close-up of the lead’s vagina; such explicit rumpy pumpy Fifty Shades of Grey’s S&M frolics pale in comparison; and trippy fantasy sequences.

By act 2, we’re already light-years from risqué. For all the raunch, Ozon deftly steers clear of smut and delivers a ballsy yet oddly haunting opus.

Previous Article My Life in Paris: A Passion for Fashion
Next Article Things to See and Do in Nord-Pas de Calais