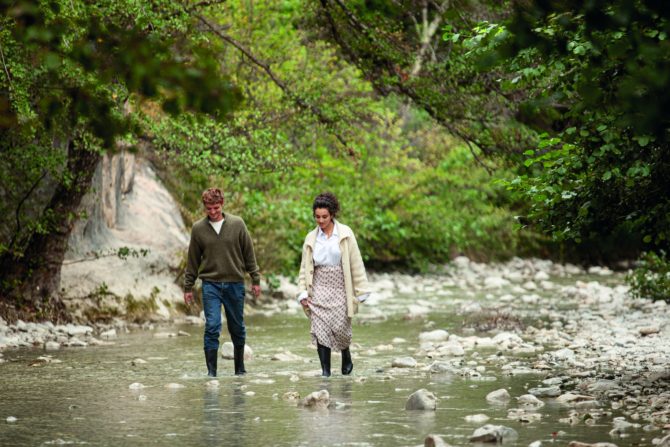 Positively dripping with awards nominations (it was nominated for 13 Césars, the most of any film this year, clinching an award, as well as being selected for Cannes), Love Affair(s), to give it its English title, follows pregnant Daphne, whose boyfriend, François, is called back to work in Paris, leaving her alone in the French countryside to welcome François’ cousin, Maxime.

This romantic and tender tale explores the burgeoning relationship between the two during François’ four-day absence, as director Emmanuel Mouret shines a light on the nuances of modern relationships and draws out superb performances from his excellent cast. So much more than a standard rom-com, it’s not to be missed.