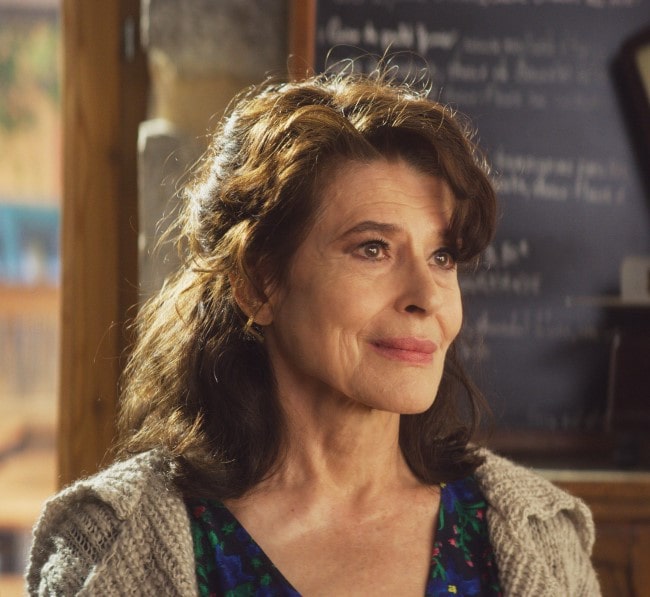 Affairs of the heart are given a thoroughly modern examination in this romantic drama. At 70, retired architect Shauna (Fanny Ardant) is free and independent and assumes her love life is long behind her. Until, that is, she meets Pierre (Melvil Poupaud), a 45-year-old doctor, who she had met briefly years previously.

Despite the 25-year age gap, they embark on an affair, but age is not the only issue at stake here: Pierre is married with children. Both are troubled by their feelings for each other: Pierre because of his marital status and the difficulties surrounding that; and Shauna because she didn’t expect to experience falling in love again in her 70s. Beautifully filmed, tenderly written and thought-provoking.