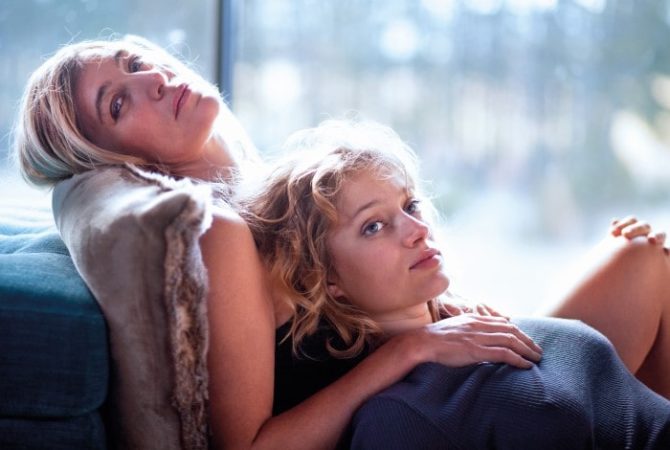 Nobody does sinister quite like les français – it is, after all, where the word noir comes from. So fans of the darker side of cinema won’t want to miss this new movie from writer-director Dominik Moll.

In the midst of a blizzard in the highlands of southern France, glamorous and secretive Evelyne Ducat (Valeria Bruni Tedeschi) disappears. The day after the snowstorm, her car is found on a road which leads up to a plateau, home only to some isolated farms. The police have no leads – but five people know they are linked to Evelyne’s disappearance. Each has their own secret, but no one suspects that this story began far from this windswept French mountain, on the bustling, sun-scorched streets of Abidjan. As the investigation continues, the lives of these five people are brought together to devastating effect.

Divided into five chapters, Moll’s screenplay, adapted from the novel Seules les bêtes by Colin Niel, features a sophisticated, multi-pronged narrative structure guaranteed to keep viewers on the edge of their seats. Switching viewpoints, it gradually reveals the secret connections between a lonely farmer, an unfaithful husband and wife, a lovelorn waitress and an African internet scam artist, exposing a world of greed, lust, betrayal and loneliness.

Moll says: “Each new chapter reveals an additional layer of the overall story, new elements which shed new light on what could have happened. This itself creates new grey areas… but the unity of the plot is always preserved, since there is always the same anchor point: the disappearance of Evelyne Ducat during a snowstorm, around which everything revolves.” Gripping stuff with plenty of twists.