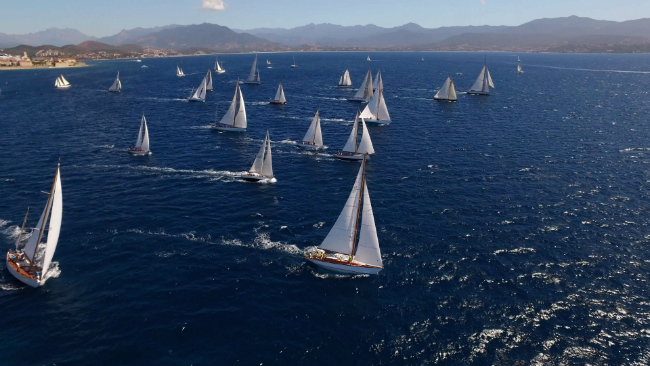 The most exclusive classic regatta in the Mediterranean sea celebrates its 10th anniversary from August 25th to September 1st.

If you’re lucky enough to be on Corsica in August, be sure to pass by the marina at Bonifacio on the southern tip of the Isle of Beauty. Here’s why. Since it flagged off in 2010, the Corsica Classic Regatta has become a not-to-be-missed event on the Mediterranean sport and lifestyle calendar. 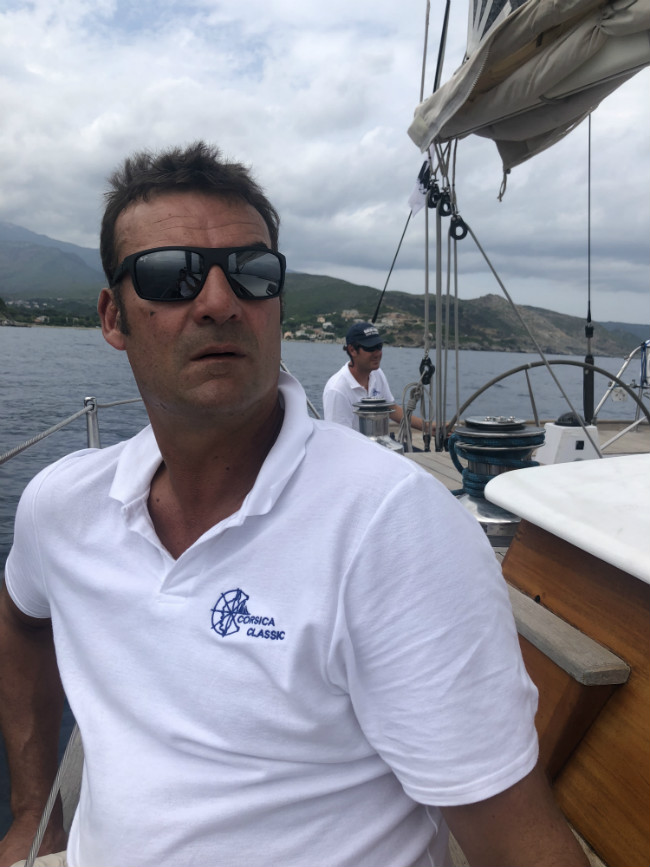 “All classic yachts, approved by the CIM (International Mediterranean Committee) and yachts in the ‘Esprit de tradition’ class, approved by the IRC, are eligible to enter the race which is part of the official circuit organised by the CIM and French Association of Classic Yachts (AFYT)”, explains “the captain” Thibaud Assante, President and founder of the regatta.


With the Isle of Beauty as a backdrop, 30 of the world’s most beautiful classic yachts navigate (with crews of 14 or 16) an island adventure with competitors arriving from the UK, Australia, France, Luxembourg, Italy, Monaco, Switzerland, Italy, Spain, Sweden and Poland. The categories are Epoque Aurique (before 1950), Classic Marconi (pre 1975), Epoque Marconi (pre-1951), and Esprit Tradition (from 1970).

With its new route of 170 nautical miles, between Bonifacio and Saint-Florent, the regatta will stop at six ports along the Corsican shoreline – setting sail at 11am on Monday, August 26th from Bonifacio. The fabulous fleet will be moored on the quay of honour from Saturday, August 24.

So watch out for “Trinkaria,” the magnificent three-mast schooner owned by the founder of the Cannes-based Group Riccobono. Competing for the second time, the Honduran mahogany wood “Dione” was built in 1959 for the President of the Royal Swedish Yacht Club. She’s won over 80 races and represented Sweden in the Admiral’s Cup in 1961 and 1963. Duc Gian Battista Borea d’Olmo, director of Ports Monaco, will skipper Vistona, the 19m teak on English oak, lovingly restored and originally owned by a retired Royal Navy Officer who lived in Cannes.

“This race is unique; each day’s regatta takes the fleet from one beach, bay or port to another. This year’s takes in the Lavezzi islands, Cerbicales islands, Porto-Vecchio Bay, Bavella Needles, Sari-Solenzara, Bastia, its old harbour and citadel, Macinaggio, Cap Corse finishing near Calvi at Saint-Florent. This gives competitors incredible racing through the Mediterranean’s most scenic locations,” says Assante. 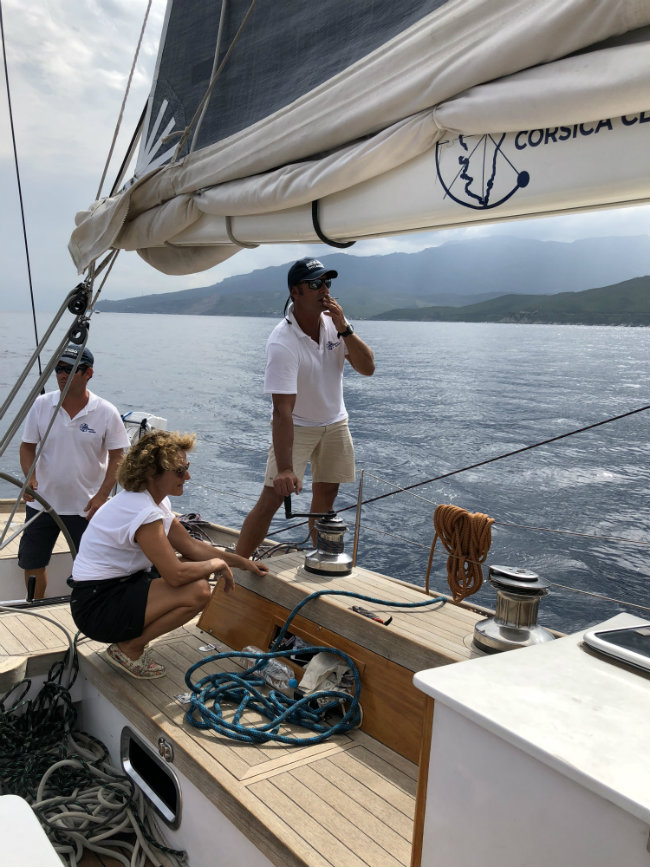 Thibaud Assante, President and founder of the regatta.

Yachting aficionados without boats may be able to find a few places as “crew for a day”. “The atmosphere’s very convivial; we welcome holidaymakers and families”, says Assante – competing on the majestic 24m Hygie, immortalized in a seascape by Marin Marie, not only artist but also navigator, and yachtsman extraordinaire (1901-1987).

“Each day competitors follow a coastal route of around 20 miles, a distance that takes at least 2 ½ hours to navigate on the shortest days, and up to 7 hours on the longest”, says Assante. And, during the week, there’s plenty of opportunity to discover the bounty of Napoleon’s birthplace: its traditional local cuisine, cheeses, fragrant herbs, olive oil and excellent wines”, he adds.

The awards ceremony (Sunday, September 1st) will be held on the Quai Saint-Florent, followed by dinner, in partnership with Master Fisherman Damien Muller and Gloria Maris group.

The very chic Corsica Classic is under the patronage of The Yacht Club of France founded in 1867 by Napoleon III. Members have included polar explorer Commander Charcot, Jules Verne, and Eric Tabarly. Conscious of the environment and pollution, there are partnerships with Corsica Blue Project, Water Family, Oceanoplastic at Port Saint-Florent as well as Pink Ribbon for Breast Cancer. 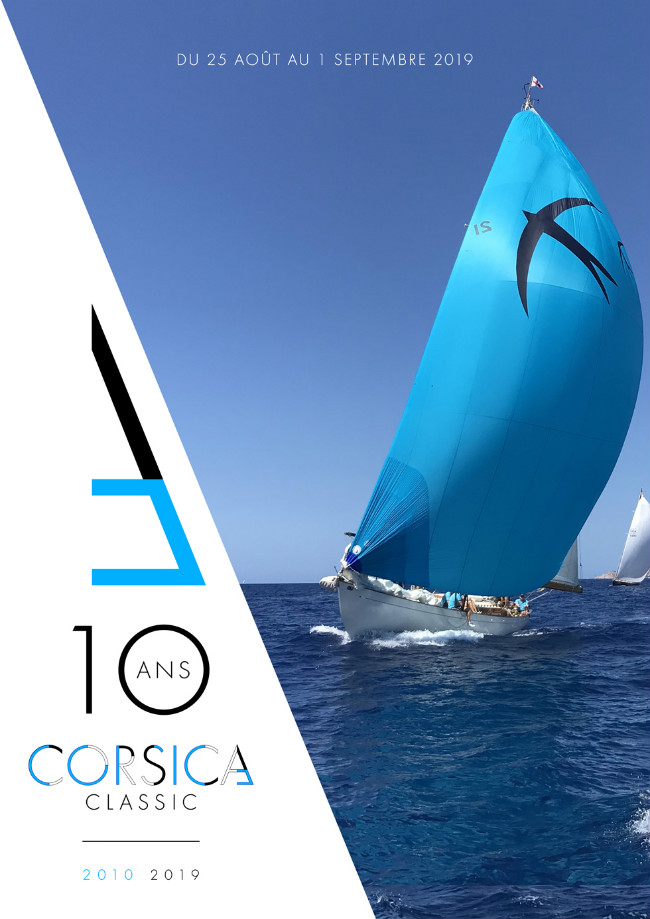 “Don’t forget the world was discovered by sailors”, notes Corsica-born Assante. “And the sea is the last place on earth you can find perfect solitude and freedom”.

For more information on the Corsica Classic visit www.corsicaclassic.com 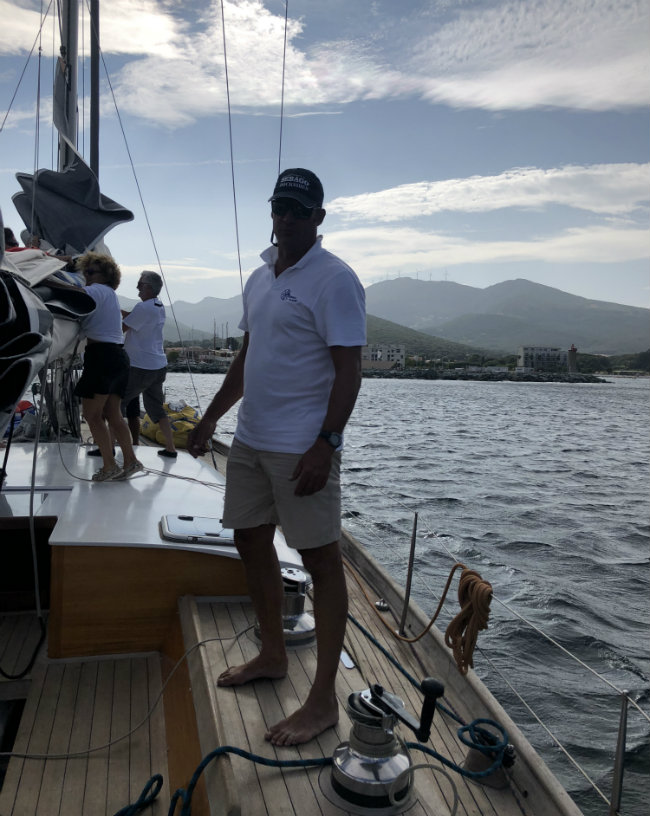 Thibaud Assante, President and founder of the regatta.