Exploring the Mushroom Caves of the Loire Valley 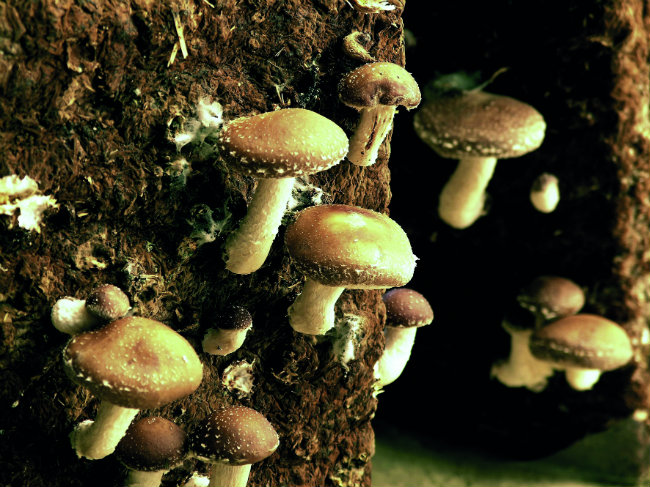 In the eyes of most, the Loire Valley is famed for its fairy-tale châteaux and acres of postcard-perfect vineyards dotted around the countryside.

Little does the average Francophile know that one of its most unmissable attractions is actually a blink-and-you’ll-miss-it subterranean mushroom farm hidden 50 metres below ground. Before crying “Liberté, égalité, rosé!” and indulging in the irresistible cliché of another glass of Cabernet Franc, the well-seasoned epicurean traveller should consider heading to the Cave des Roches in Bourré.

Here, an entire underground village has been built from exactly the same limestone that gave birth to famous châteaux such as Cheverny, Chenonceau and Chambord. The detailed façades carved into the rock would not have looked out of place in Petra, Jordan – minus the deep orange sandstone, of course. 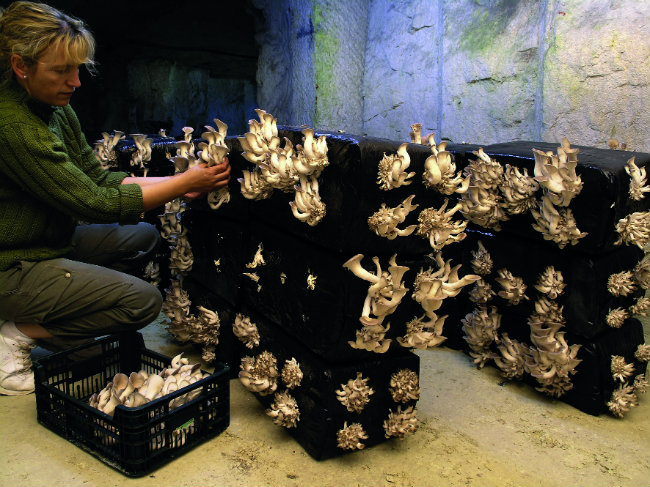 Winding one’s way through the network of secret passages leads to seven floors filled with the distinctive aroma of pied bleu – the valley’s most celebrated variety of mushroom. Anyone who has ever gorged on the ‘blue foot’ delicacy will likely have eaten produce from this very cave, as over 40 per cent of the world’s supply of pied bleu is farmed here.

Cultivated in cold, dank and dark surroundings and feeding from soil and horse manure, these mushrooms in their infant stages look far from glamorous. Yet, eventually, many end up on the menus of Michelin-starred restaurants around the world.

And it’s not just pied bleu that is lucrative: the clusters sprouting up around the cave also include oyster, horse and shiitake. Even the Japanese, renowned for their own production of the latter, cannot resist importing from this farm. Intriguingly in 2005, the cave champignonnière made headlines for introducing medicinal mushrooms, becoming the country’s first ever commercial producer of healing fungi. 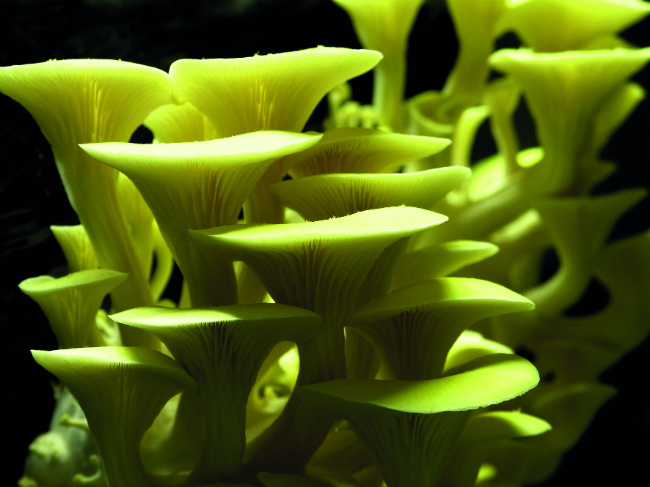 Wandering sections of this 120km labyrinth, it would be easy for explorers to get lost. Yet keeping to the correct pathways reveals gallery upon gallery of edible delights, which visitors are invited to pick and taste.

These mushrooms are the Marmite of the Loire Valley, their earthy taste usually eliciting either disgust and revulsion or intense pleasure– but nothing in between. In fact, there are few pleasures more quintessentially French than the mushroom. Not only is its very name derived from the French word “mousseron” but France was the very first country to cultivate mushrooms for consumption.

They were discovered by a Parisian melon grower in 1651, back in the days when what we now know as the capital city was filled with swathes of rural land; and he wasted no time
in supplying the new delicacy to restaurants serving the elite. 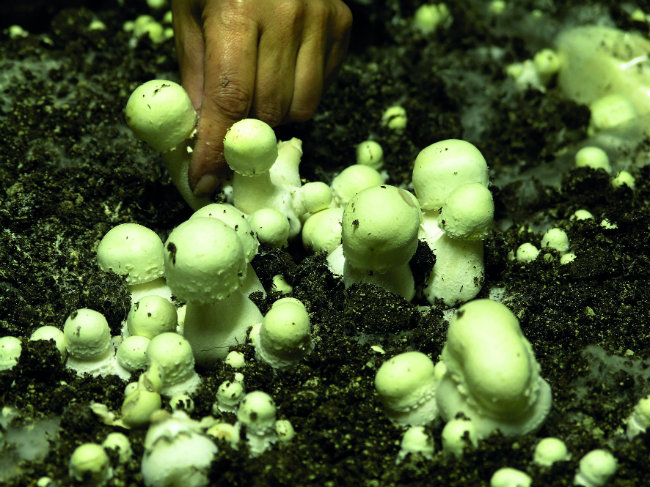 Years later, the gardener Chambry took this discovery a step further, realising that the caves and catacombs of the French countryside provided the perfect environment for developing edible fungi. The shiver-inducing temperatures, plus the extra-high humidity underground, aided them to grow into delicious, fully-fledged mushrooms.

Today, the Cave des Roches is responsible for producing 100 tonnes each year – and, as you ponder its history, a tasting session might just have you hooked.