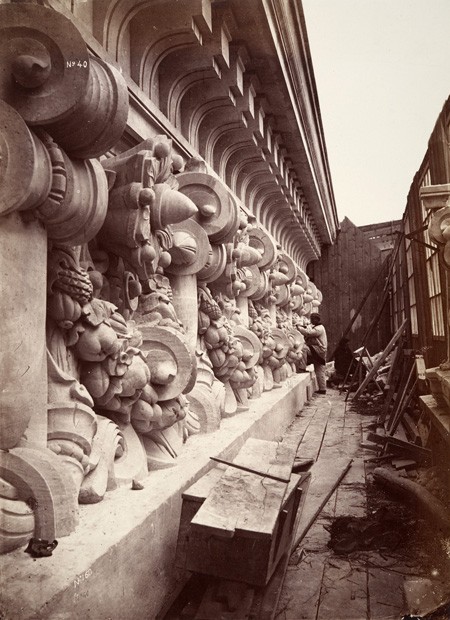 This dossier photography exhibition will focus on the changing shape of Paris during the Second Empire, when the city’s narrow streets and medieval buildings gave way to the broad boulevards and grand public works that still define the urban landscape of the French capital. A prologue will introduce Napoleon III and his family, and an epilogue will depict the ruins of Paris in the aftermath of the Commune. Drawn entirely from the Metropolitan’s collection, the exhibition will feature portraits of the Imperial family by Gustave Le Gray and Benjamin Delessert; views of old Paris by Charles Marville; photographs of the New Louvre by Edouard Baldus and of the Opera by Delmaet and Durandelle; and scenes of the destruction of Paris and Saint-Cloud during the Commune by Alphonse Liebert and Pierre-Ambrose Richebourg. The exhibition will also include works in other media from various departments of the Museum.

Picasso: Painting the Blue Period at The Phillips Collection