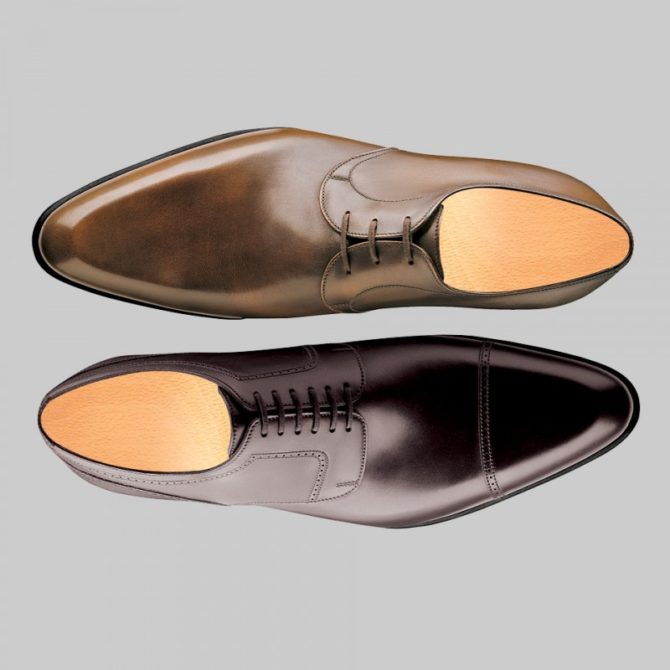 A Best of France selection.

The name may have an Anglo-Saxon ring, but the luxury shoemaking company J. M. Weston is most definitely French. Founded in Limoges in 1891 by Edouard Blanchard, the company chose the Weston name after Weston, Massachusetts, where Edouard’s son Eugène Blanchard traveled in 1904 to study Goodyear stitching techniques and shoemaking in different widths. Known for their exquisite craftsmanship, Weston shoes come in 3 to 7 widths per half size, all with soft calfskin linings. Since 2001, designer Michel Perry has put a new spin on the classic shoes, creating contemporary lines and regularly updating the collection-his latest: Les Souples. The price tag is hefty-basic models start at $600 and others can climb up to more than $2,000 for crocodile-but there’s a reason: it takes eight weeks and 150 to 190 different steps for master craftsmen, who’ve been trained for decades, to fashion a Weston shoe from unmarked, untreated leather. But it’s said they can last for life.

Originally published in the December 2008 issue of France Today.