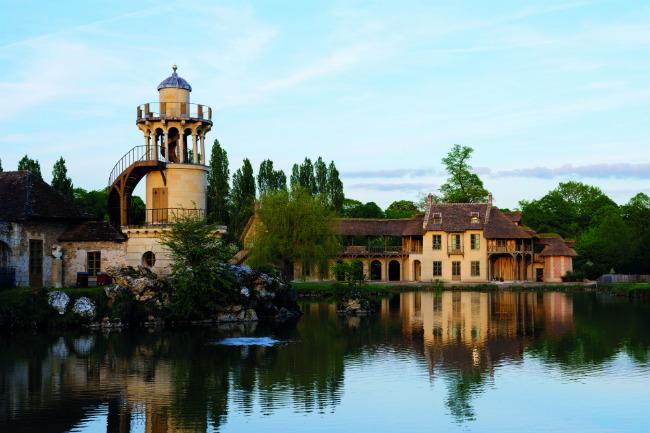 Left to rack and ruin for the best part of two centuries, the Maison de la Reine, Marie Antoinette’s country retreat on the fringes of the Château de Versailles, has finally been restored to its former glory, thanks to a major £326 million renovation.

Built between 1783 and 1787 as the extravagant centrepiece of the Hameau de la Reine, a model ‘village’ and folly of epic scale complete with a (decorative) windmill, sheep trussed up in silk ribbons, a cluster of farmers’ cottages and working farm, the Queen’s House had lain empty since 1848 when the Dior Foundation stepped in three years ago intent on rescuing it from certain ruin and giving it the regal makeover it so begged for. 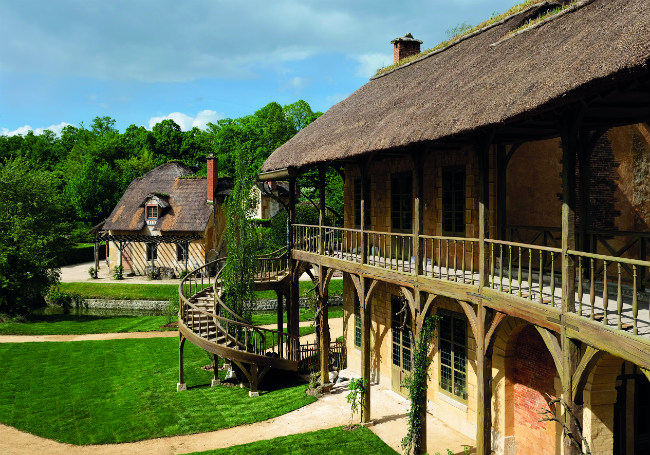 Secreted in the sprawling gardens of the Petit Trianon, away from fawning courtiers’ prying eyes, the Hameau was Marie Antoinette’s refuge from Versailles’s folderol – for the two short years she got to enjoy it – and only a handful of her closest confidantes were allowed in its inner sanctum, the Maison de la Reine.

Conceived with little thought for longevity, the hamlet fared poorly in the post-Revolution years and was all but a crumbling heap when Napoleon ordered a full restoration in 1810. Never one for sentimentalism, the emperor had the most ramshackle structures summarily torn down. Another renovation followed in the 1930s, courtesy of John Rockefeller. Part of the complex was refurbished in the late 20th century and the farm rebuilt in 2006. 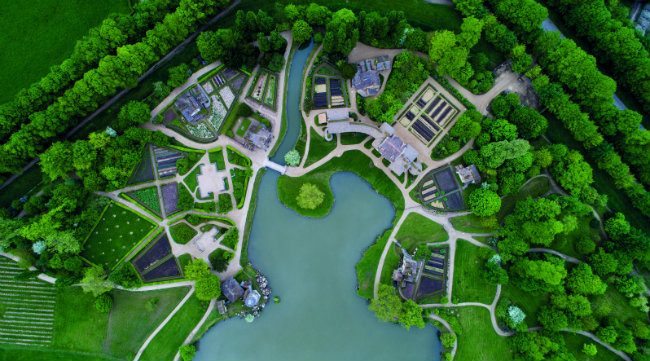 Fit for a queen once more, the Maison de la Reine offers a fascinating glimpse of the woman behind the royal. Sadly, nothing remains of the original objets d’art and décor. In order to recreate the interiors as faithfully as possible, designers drew inspiration from Marie Antoinette’s predilection for neoclassical trappings as well as descriptions recorded in 18th-century work logbooks.

The bulk of the furnishings hail from Napoleon’s second wife, Empress Marie-Louise; each item handpicked by curators to reflect the bucolic setting and the queen’s desire for a rustic and relatively muted style – one in stark contrast with the frivolity and stifling opulence of Court. 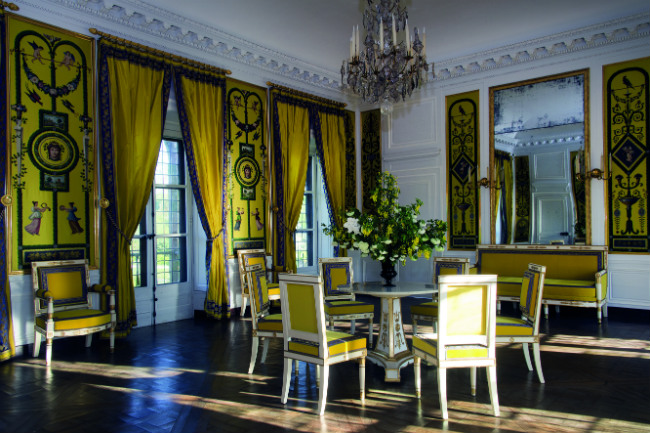