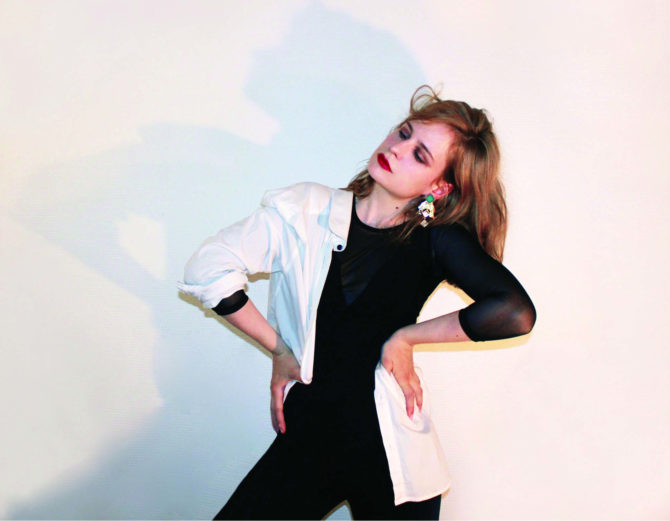 While Nantes-born Héloïse Letissier, aka Christine and the Queens, has spent the majority of the last two years on an irresistible rise to pop superstardom in France, her star is only just starting to shoot outside of l’Hexagone. The belated release of her new (semi compilation) album Chaleur Humaine for the anglophone market – as well as some big headline concerts in the UK and New York, not to mention a surprise guest spot on Madonna’s December 2015 Paris concerts – should change all that.

On stage she is an electrifying presence, confident and poised, with all manner of sophisticated dance moves and shapes – plus a few laughs thrown in. As for her recorded output, it’s very, very classy – French R&B electropop that draws deeply on emotional reserves, doubtless formed from Letissier’s move to London after one heartbreak too many in France. Gender identity is another big prevalent theme.

By rights, it should soundtrack every Francophile dinner party or terrace apéro this year. 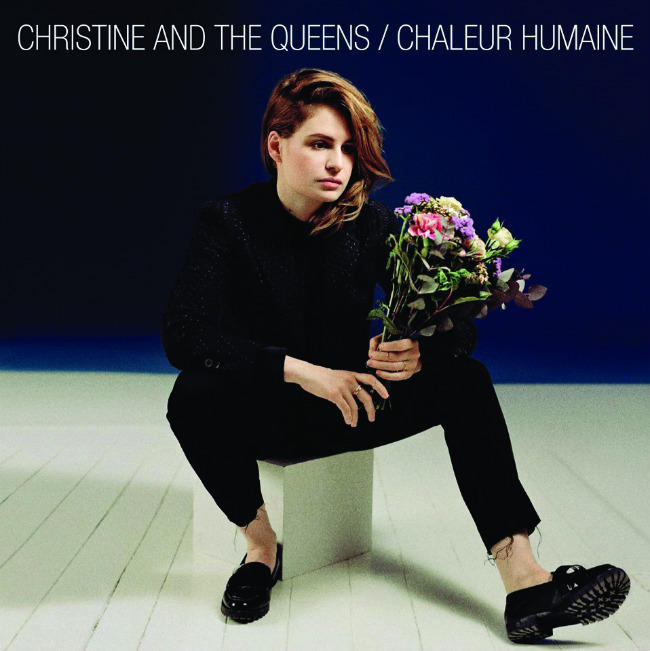 Cover art of “Chaleur Humaine” by Christine and the Queens

Trace the lineage of Letissier’s theatrical pop directly back to ’80s NY.

Letissier’s childhood obsession – evidenced in her moves and vocal style.

Previous Article The Carrefours of France in San Francisco: Bush and Grant
Next Article Les Prés d’Eugènie: The Art of Landes Living