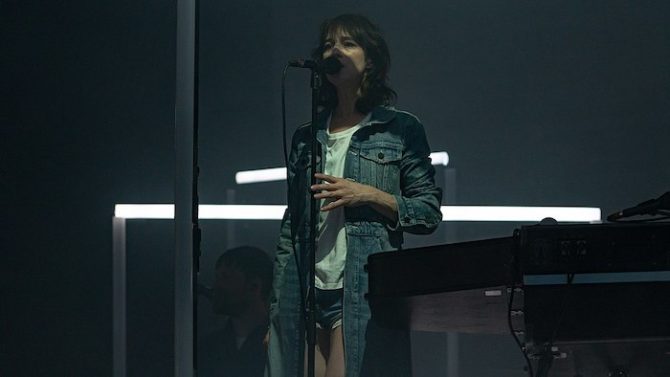 The 46-year-old is one of France’s humblest sweethearts, despite a life in the limelight (unavoidable, really, with parents as renowned as Jane Birkin and the late Serge Gainsbourg).

But on stage and screen she’s a force to be reckoned with: prolific, multi-talented and unashamedly provocative. In fact, her very first foray into music ruffled the nation’s feathers. In 1984, at the tender age of 12, Gainsbourg and her father recorded the pop duet Lemon Incest, a controversial hit that made it to number two on the French charts and kick-started a thriving career.

Today, having long escaped the shadow of her parents, she’s one of the country’s favourite performers – evidenced by her win at the Victoires de la Musique as Female Artist of the Year. Listen to her 2017 album Rest for a taste of the soothing, sultry voice and bilingual lyrics that have made her so popular…