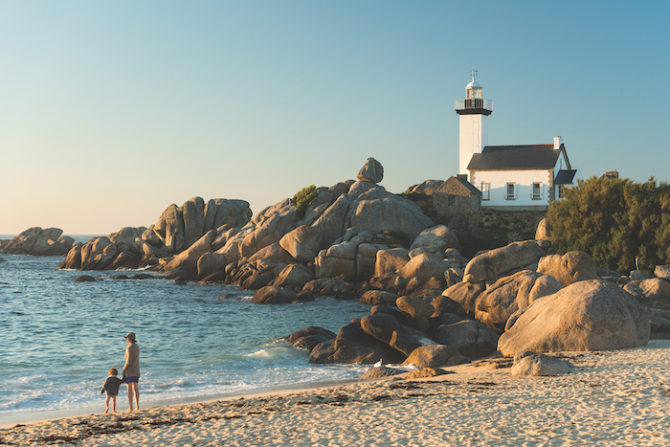 There’s something undeniably alluring about the rugged, sea-swept coastline of Brittany. From Saint-Malo to Brest, from Île d’Ouessant to Belle Île, Brittany charms visitors with its stunning scenery, excellent cuisine and Celtic culture. But watch those rocks! Here are some of the maritime region’s leading lanterns to spot on your next visit

Standing at the tip of Beg Pol in the town of Brignogan-Plages, the lighthouse dates back to 1869. It was designated a historical monument in 2011, but is under threat from erosion by the sea and high winds.

Marking the westernmost point of France, the île d’Ouessant is situated about 20 miles from the mainland. A place of great beauty at the gateway to the Atlantic, this island also lights the way for thousands of ships entering the English Channel every year. Therefore there are no fewer than five lighthouses here. Considered the most powerful in Europe, the legendary phare du Créac’h was built in 1863 and stands at a height of 47 meters. It’s here where you’ll find the island’s Lighthouse and Beacon Museum, its exhibitions housed inside the old engine room, illustrating the history of maritime signage and navigation. 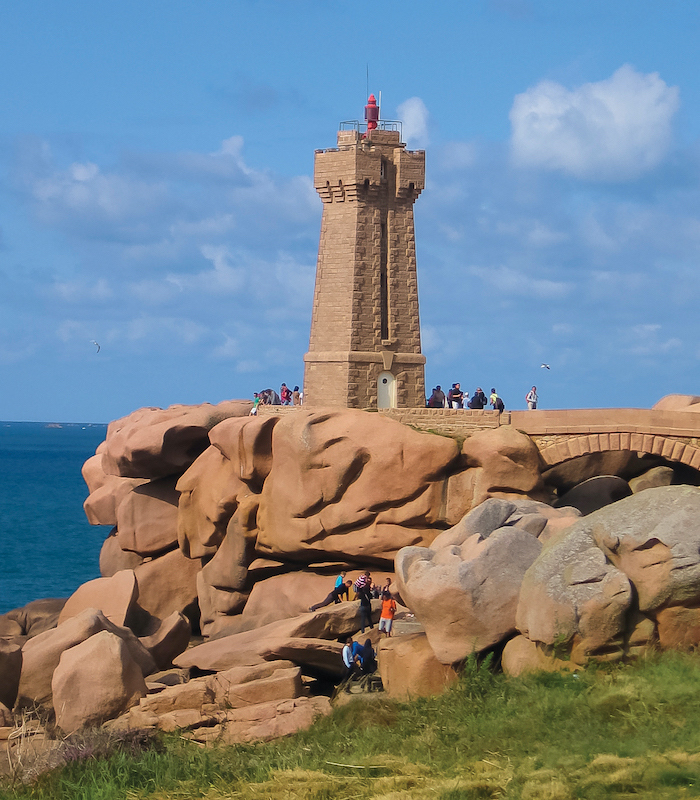 Built in 1946, the lighthouse’s official name – Mean Ruz or ‘red Stone’ – refers to the striking pink granite from which it’s constructed. The building marks the entrance that leads to the port of Ploumanac’h in Brittany. 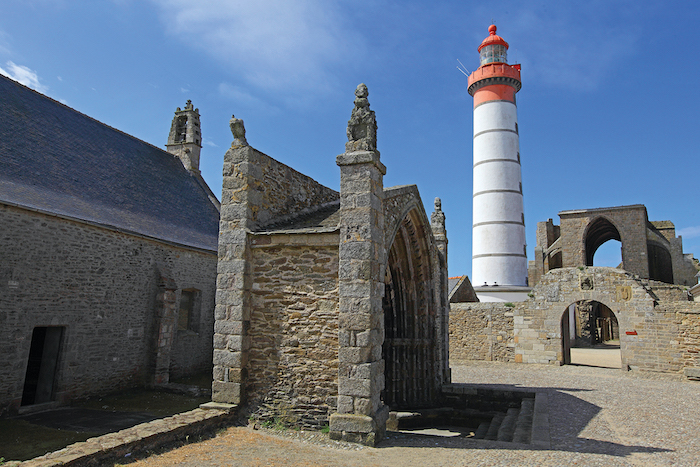 The lighthouse is located on Pointe Saint-Mathieu in Finistère, next to an 11th-century abbey, a semaphore station and a museum. Open to the public, it’s worth tackling the 163-step climb for the splendid view.

Explore Troyes, the City Shaped like a Champagne Cork