Must-See Marvels of the Dordogne Valley 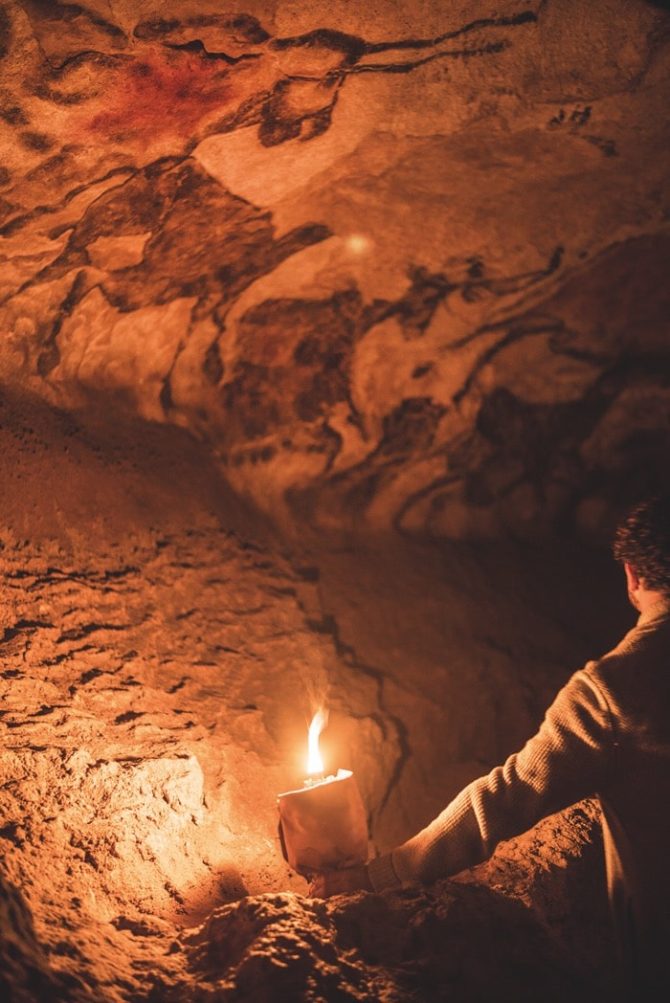 Related articles: Hollywood sur Dordogne, What’s New for Visitors in 2021
What to See and Do in the Dordogne Valley

Probably the most legendary attraction the Dordogne Valley has to offer, this collection of 20,000-year-old cave paintings is off-limits to visitors due to conservation efforts, but reconstructed replicas, complete with multimedia technology, are no less compelling.
www.lascaux.fr 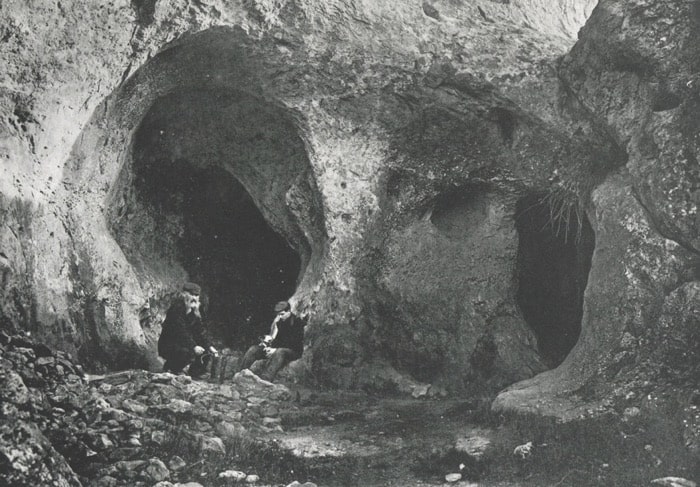 Although Lascaux’s reconstructions are the most famous, there are other ways to catch a glimpse of authentic cave art. This 120m gallery, in the midst of lush countryside, offers a window into the lives of ancient civilisations.
font-de-gaume.monuments-nationaux.fr 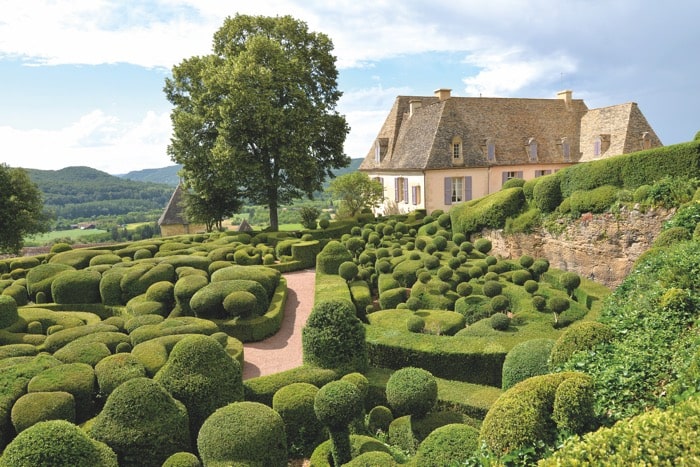 Those who tend the foliage here are veritable artists, painstakingly preparing maze-like topiary art. Alongside prancing peacocks, you’ll share your surroundings with a 17th-century château and a 130m viewpoint from which to enjoy soaring panoramas.
marqueyssac.com 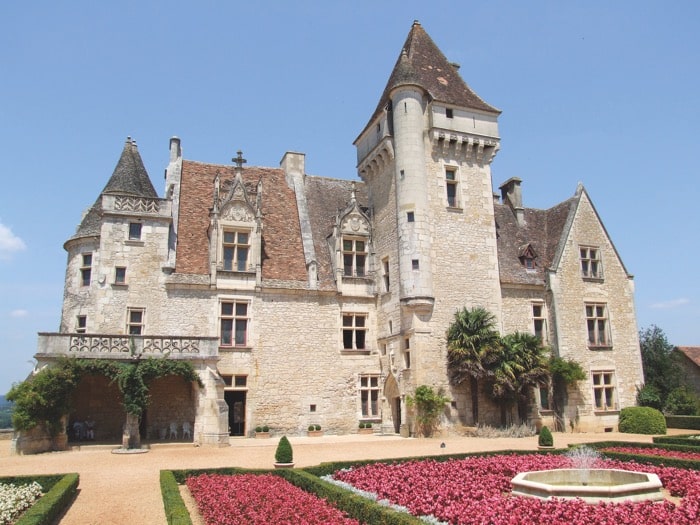 This château is no more run-of-the-mill than its owner Josephine Baker’s scandalous performances at the Moulin Rouge. The cabaret artist, who was also a WWII spy by day, once shared this home with her pet cheetah and 12 adopted children.
www.milandes.com 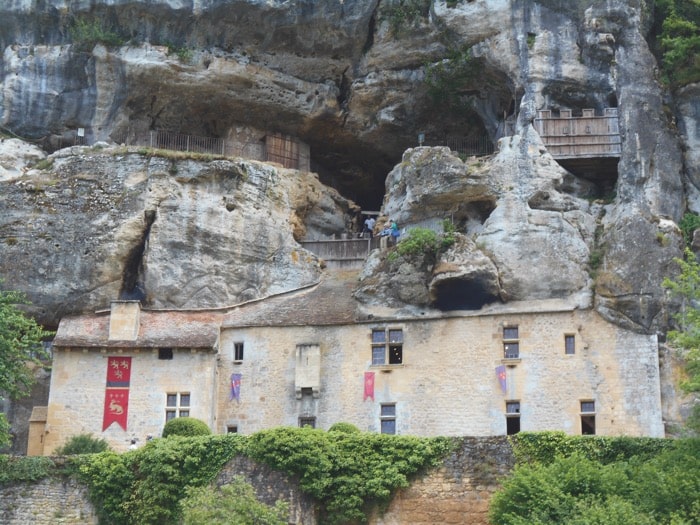 The Land of 1001 Châteaux boasts so many grand abodes that it would take years to see them all, but one of the best is this troglodyte manor, the only surviving cave castle in France, filled with prehistoric objects and a collection of torture instruments.
www.maison-forte-reignac.com 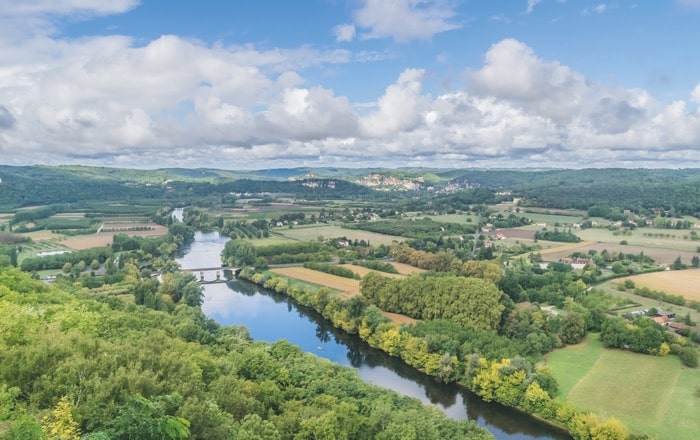 This perched idyll is a Plus Beau Village, with breathtaking panoramas. Its ramparts boast 14th-century graffiti etched into the stone walls by the Knights Templar who were imprisoned and killed here.
www.perigordnoir-valleedordogne.com/fr/domme 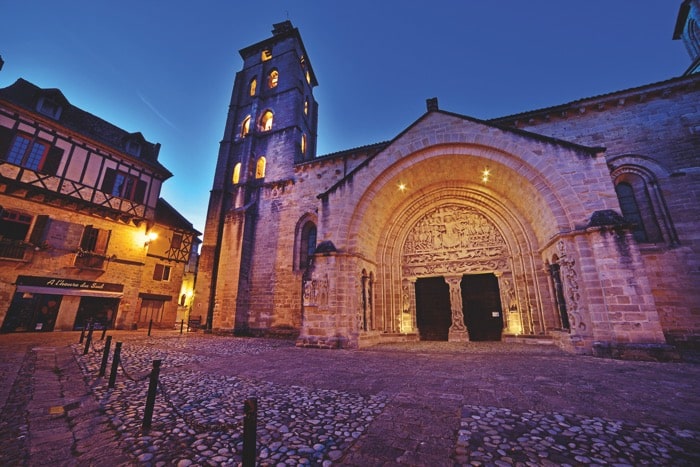 This fairy-tale Corrèze lake town is popular with pilgrims on the Santiago de Compostela. The elaborately sculpted Abbaye Saint-Pierre is a work of art, boasting a 7-ft statue of Christ, while the riverside Chapelle des Pénitents is a standout beauty too.
www.beaulieu-tourisme.com 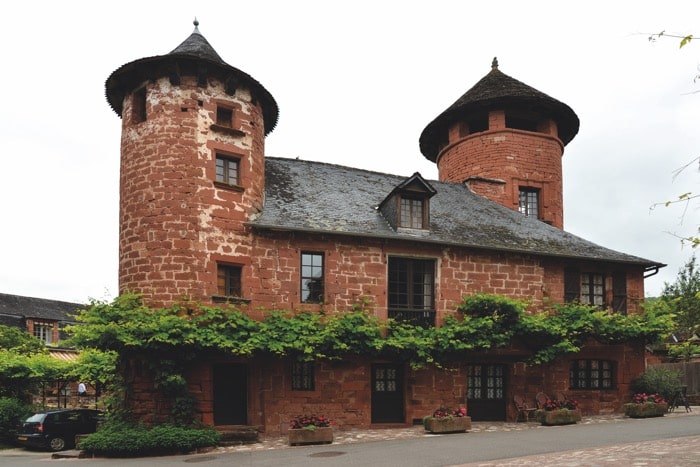 Also a popular stopover on the pilgrimage route, this medieval Corrèze hamlet is home to beautiful ancient architecture and turrets aplenty, all in shades of striking red sandstone. Be sure to look out for the mermaid sculpture.
www.tourismecorreze.com 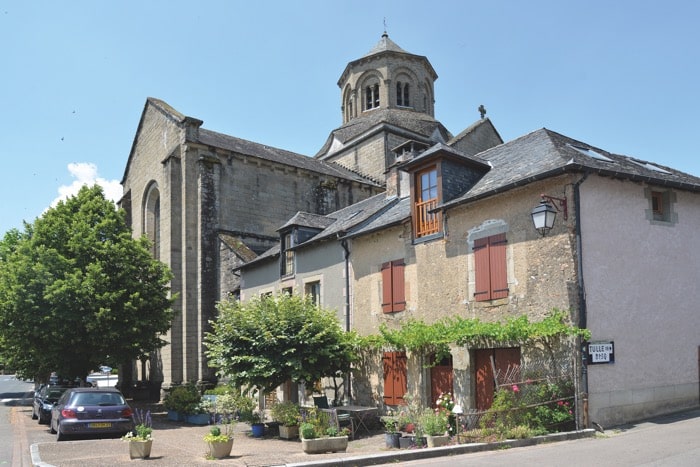 Doubling as the orphanage where Coco Chanel spent her formative years, this medieval building holds the secret to the famous CC logo, which was inspired by a detail of the stained glass window design here. Visits are available in season via guided tours.
abbaye.aubazine.com 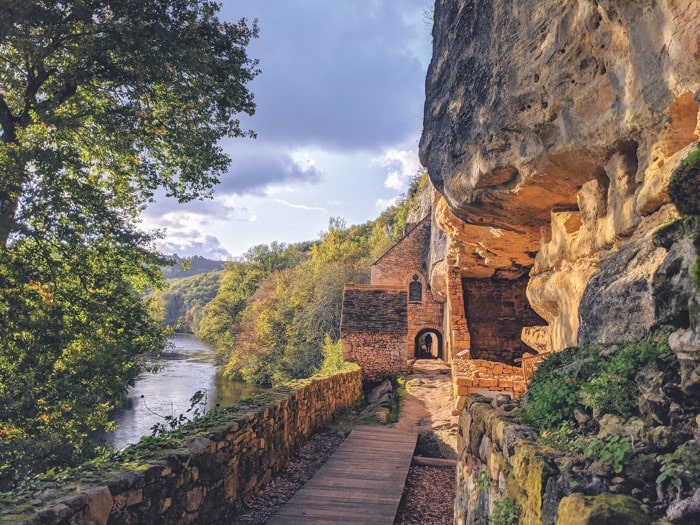 This unmissable medieval troglodyte settlement offers a remarkable insight into how our hunter-gatherer ancestors once lived. Buildings carved into the cliff, include a 15th-century gothic chapel, although the full story of inhabitants dates back 17,000 years.
www.la-madeleine-perigord.com 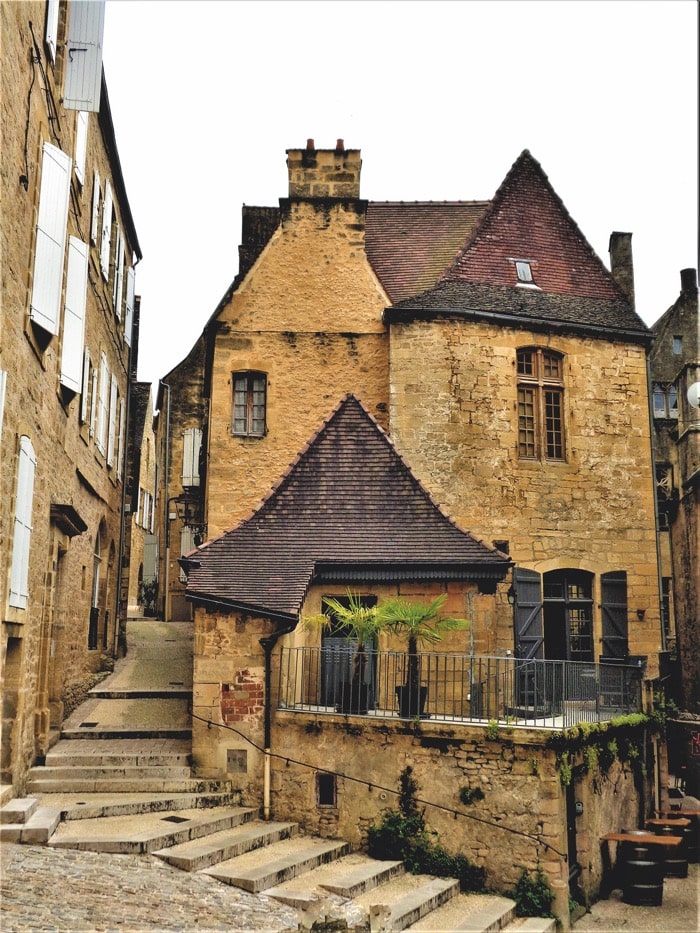 Sarlat, the gateway to Dordogne. © INGA TOMANE VIA WIKIMEDIA COMMONS

Known as the gateway to the Dordogne, this UNESCO World Heritage town spills charm from every inch of its cobbled streets, and is a foodie’s paradise thanks to its legendary pommes sarladaises (potatoes fried in crispy duck fat).
en.sarlat-tourisme.com 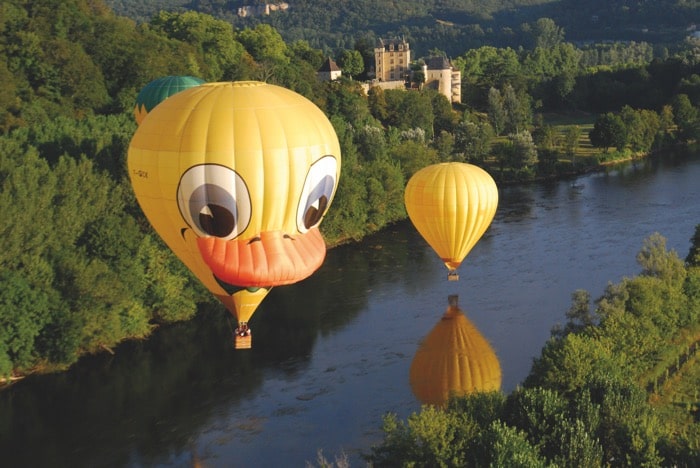 What could be more delightful than soaring through the sky in a hot air balloon in the very country where it was invented? From standard flights to private ones with champagne, these aerial views of river, forests and châteaux are a must.
www.montgolfiere-du-perigord.com

Previous Article What Really Matters: The New Tourism Campaign by Atout France
Next Article All the Fun of the Fair at the Musée des Arts Forains in Paris