The Somme: Centenary Additions to the Remembrance Trail 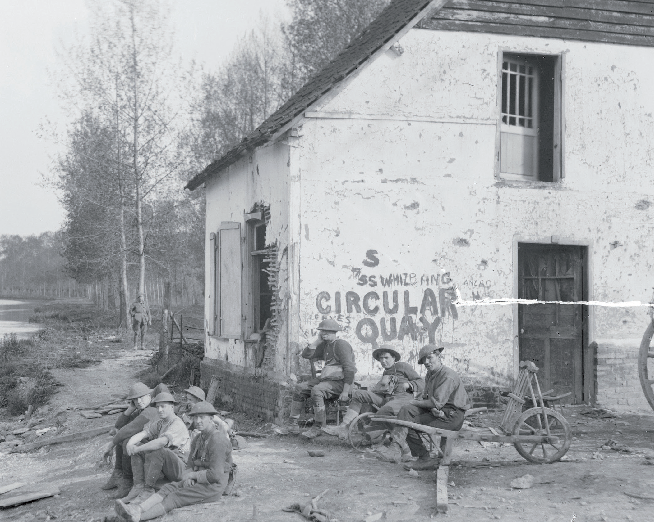 The Somme is a land steeped in the tragic history of the First World War. The tranquility found today in this beautiful department in France’s northernmost Hauts-de-France region betrays little to its past history as the site of perhaps the bloodiest battle ever seen. By 1916 the German army had made threatening headway into France, setting the stage for the Western Front, and a war of attrition the likes of which had never been seen before.

The Somme offensive was taken up by the British with help from the French in an attempt to alleviate pressure on their invaded allies in Verdun. The Battle of the Somme remains the most catastrophic event in British warfare history, with the attack resulting in over 57,470 British casualties on the first day; after 4 months the battle had claimed the lives of over one million soldiers in total.

The First World War was an event that shook history, as four years that would shape the rest of the 20th century. For the first time the nations of Europe were brought into a state of ‘total war’ resulting in not only the soldiers who fought but also families at home being directly effected as governments mobilized their entire industry to fuel the war effort. The First World War played the host to a revolution in new and terrible strategies in fighting, shaped by developments in weapons technology and aviation. The inclusion of airplanes, tanks and machine guns resulted in far higher numbers of casualties, and soon The Allied Forces and The Central Powers became embroiled in the demoralizing and brutal beast of trench warfare. The Somme was at the foremost of these terrors, and today reminds us of one of Europe’s darkest moments.

Today the Somme is a popular destination for tourists all around the world who come to learn about the area’s tragic past. With a huge range of museums and sites of remembrance open to the public, this is a fascinating place to visit. What’s more, with the hundred year anniversary of the end of the First World War falling this year in 2018, the region has seen the opening of many new sites and museums on the remembrance trail. 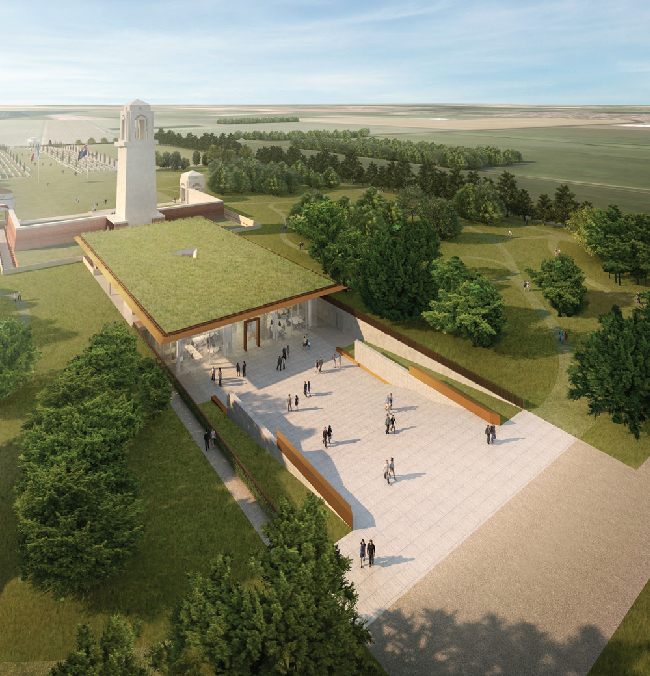 One such new addition to the Somme remembrance trail is the opening of the Sir John Monash Centre in Villers-Bretonneux this April. This museum pays tribute to the Australian soldiers who fought under the command of Sir John Monash. More than 295,000 Australians served on the Western Front between 1916 and 1918. 132,000 of them were wounded, 46,000 lost their lives. The cutting edge centre uses multimedia learning platforms to inform about Australian involvement, and is a great choice for families to visit. 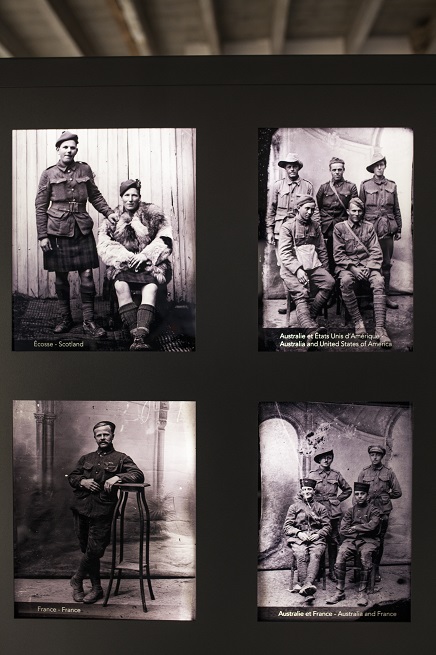 During the First World War, the two amateur photographers Louis and Antoinette Thuillier decided to make a portrait archive of all the soldiers who passed through Vignacourt. Over five years they made over 4000 photographic plates in their farmhouse. These photographs have been recognized as extremely important for painting a more personal image of the lives of the soldiers who died at the Somme, and to celebrate this, the old farmhouse has been converted into an interpretation center to open this April. This touching project allows visitors to view the photographs taken a hundred years ago in exactly the same setting.

Click here for a detailed booklet on the sights of the First World War.

The Underground City of Naours is now offering guided tours, uncovering the largest concentration of First World War graffiti ever found. This network of tunnels is the largest in Northern Europe, and was first started as a quarry in the middle ages. During times of war, these tunnels were used as a place of refuge for soldiers, and today they offer a touching look at the quieter side of war.

Be sure to plan your trip around these memorable events.

For more information visit the Somme Tourist Board website here:

We Will Remember Them: New Memorials and Museums