The History of Jewish Provence 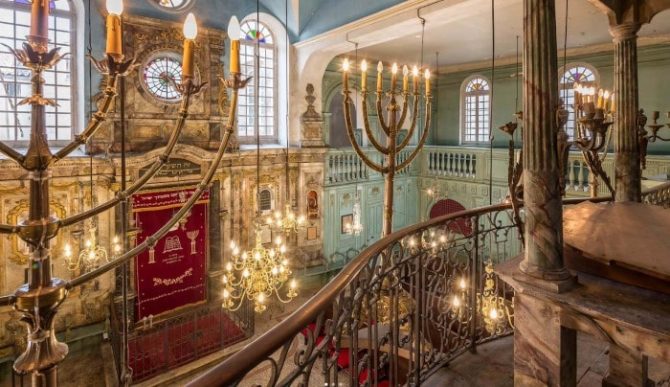 France has the largest Jewish population in Europe and the third largest in the world after Israel and the United States. Half of French Jews live in and around Paris, in neighborhoods like the Marais, Belleville and Le Sentier. The city is home to more than a dozen synagogues including the magnificent Grand Synagogue.

While Paris is the centre of Jewish life in France today, this wasn’t always the case. For centuries, that centre was Provence. And the Jews there had a surprising and powerful protector: the Pope.

As in other parts of Europe, French Jews were subject to persecution and violence. They were restricted to certain occupations and sometimes forced to wear a yellow star. In the Middle Ages, waves of expulsions swept across Europe, and in country after country Jews were forced to either convert to Christianity or leave.

But an island of tolerance beckoned in the French Papal States. The Catholic Church had long held territory in southern France, made up of Avignon and the adjoining territory called the Comtat Venaissin. Jews were welcomed here and lived in relative freedom under the Pope’s protection. Known as Les Juifs du Pape (the Pope’s Jews), they built thriving communities and even developed a new dialect, shuadit, a mix of Hebrew and Provençal. 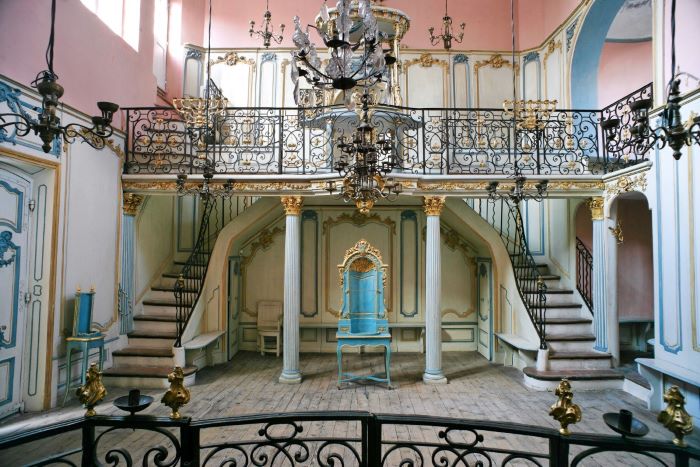 Unfortunately, anti-Semitism never dies and over time the Pope’s Jews found themselves subject to more and more restrictions. Eventually, they were allowed to live in only four cities, in small ghettos with gates that locked them in at night. The severely limited space forced residents to build upwards, creating medieval “skyscrapers” up to five stories high.

Emancipation finally arrived with the French Revolution. Jews were granted full citizenship and restrictions on employment were gradually removed. A process of emigration to other parts of France began and today the majority of French Jews live in major cities around France. 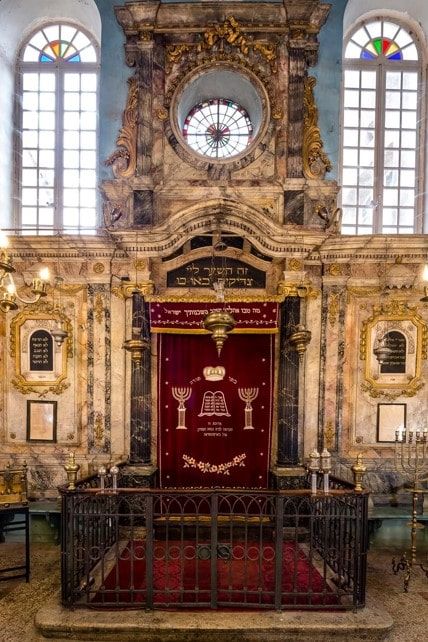 The four cities where Jews were allowed to live in Provence were Avignon, Carpentras, Cavaillon, and l’Isle-sur-la-Sorgue. Known as the Arba Kehilot, or “four holy communities” they showcase Provence’s medieval Jewish heritage.

The Avignon Synagogue, built in 1846 on the site of the 13th century original, holds services daily. Next door is a matzo bakery. Nearby is the site of the old ghetto, marked by Rue Juiverie (Jewish Street.) 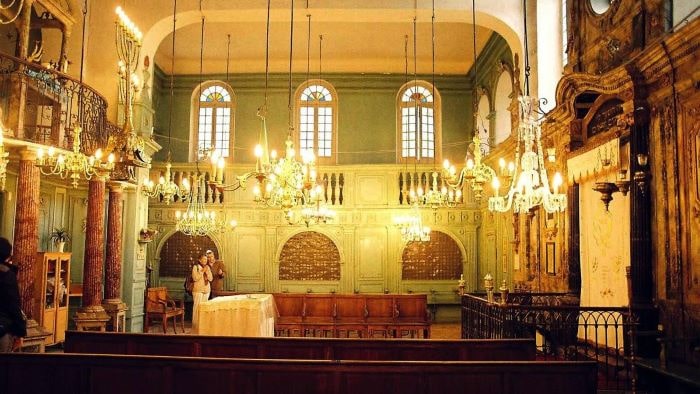 Carpentras’ synagogue, built in 1343, is the oldest in France and still active. In the basement you can see the remains of an ancient mikva (ritual bath) and matzo bakery. Outside of town is a Jewish cemetery dating back to the 14th century.

The synagogue of Cavaillon has a beautiful interior but is no longer active. It hosts the Musée Judéo-Comtadin, with remnants of a matzo bakery and other historical artifacts.

L’Isle-sur-la-Sorgue no longer has much evidence of its Jewish history, other than a few street names like Rue Hebraique (Hebrew Street.) There is also a Jewish cemetery outside of town.

More information on visiting Jewish sites in Provence, including directions for a driving tour, can be found on the official French tourism site.

This chapter has been excerpted from Keith Van Sickle’s forthcoming guidebook, An Insider’s Guide to Provence, which will be released in the autumn. The book is available for preorder on Amazon here.