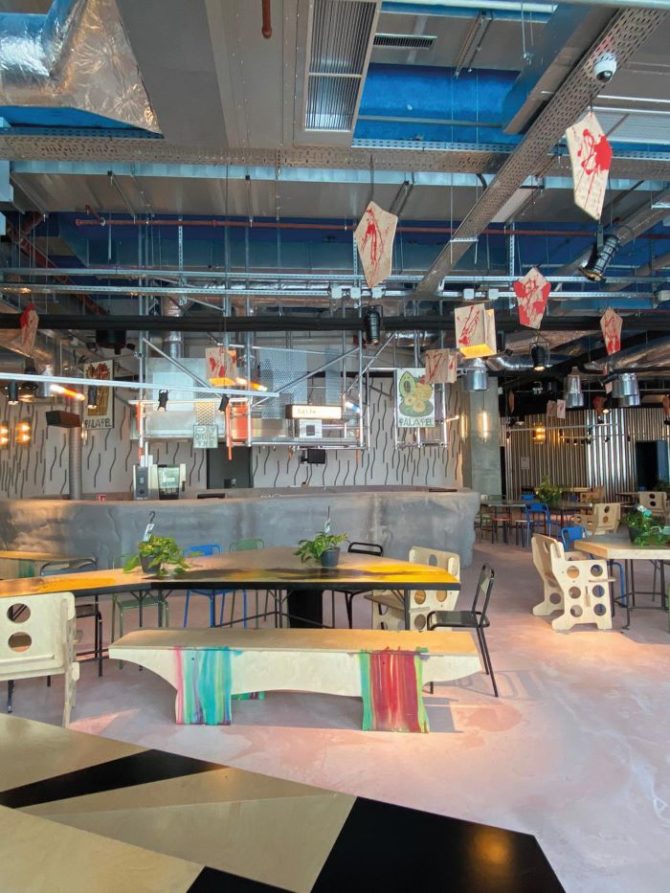 Almost everyone has suffered from the inevitable disappointment of a meal in a train station or an airport. There are exceptions, of course – like the opulent Le Train Bleu at the Gare de Lyon in Paris, which is worth the price of a simple meal like a terrine of foie gras and roast lamb carved to order, just for the decor. Or maybe a Red Hook lobster roll from the Urban Space Vanderbilt Food Hall near Grand Central Station in New York City. But most of the time, meals-in-transit are just gullet fillers, even in France.

Enter Food Society, a new 3,000 sq m food hall in the Part Dieu district of Lyon, a short walk from the city’s busiest train station, where you can snack on an haute-cuisine sandwich by the Michelin two-star chef Mathieu Viannay of the legendary La Mère Brazier restaurant before you grab your train. Eleven different stands offer a variety of tempting eating options, including everything from falafel to salads, and packaging is plastic-free and recyclable. 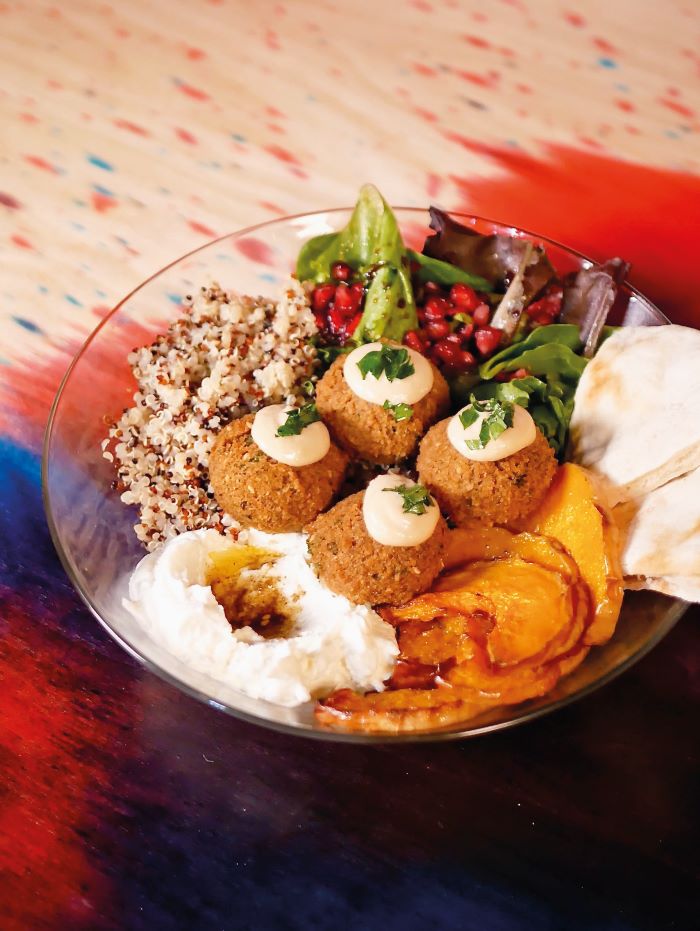 For my part, I’d rather miss my train and linger over a meal in a favourite bouchon like Bouchon Bât-d’Argent – I regularly dream of their pike perch quenelles with sauce homardine (lobster cream sauce), but when that’s not an option, I’m grateful that what is probably still the most assiduously gastronomic city in France now has a great new to-go option for the harried traveller, because no one should have a bad meal, even a fast and simple one, during a trip to the gourmet capital of the world.

Previous Article Win a Two-night Stay and Experience the Magic of the Champagne Region
Next Article Book Review: A Castle on the Riviera by Marie Vendittelli