Chateau d’Esclans, Whispering Angel, and the Craze for Rosé Wines 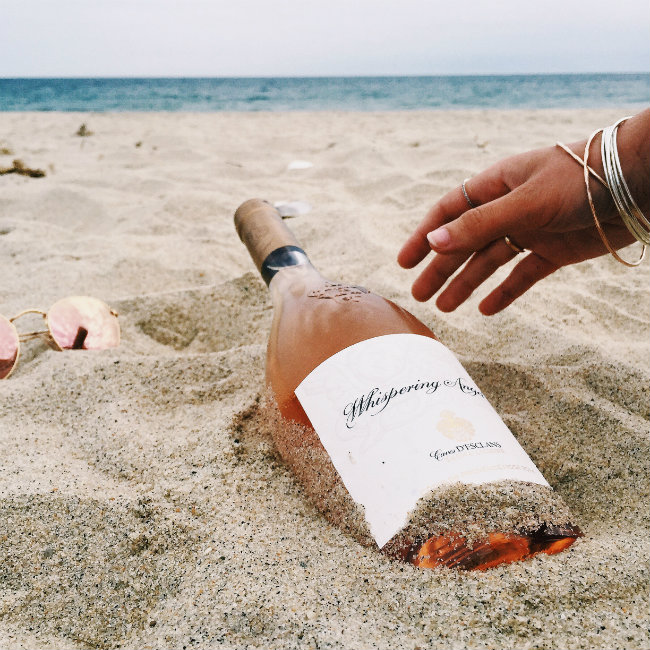 Sacha Lichine, Winemaker and Negotiant, has made Château d’Esclans rosé wines the world reference for excellence.

This is the classic French bistro that food critic François Simon dubbed the “worst restaurant in the world”, but, “it’s a matter of taste,” thinks Mr. Schreckinger, hosting the tasting in the absence of CEO Sacha Lichine, unavoidably detained in the USA. “We love this place!” 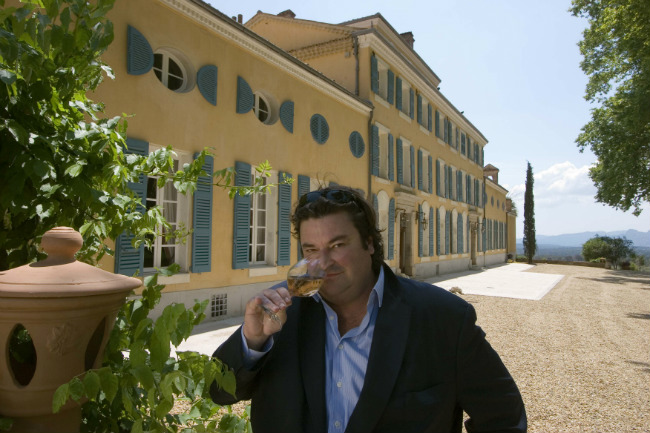 “There are not many yachts on the French and Italian rivieras without cases of this on board during the summer,” says Clement Malochet – Chateau d’Esclans Commercial Director. “The concept is to produce rosé to drink year round, not just for summertime,” he explains. 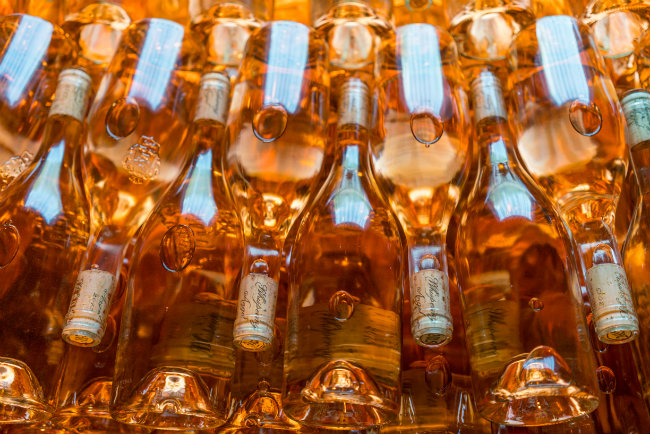 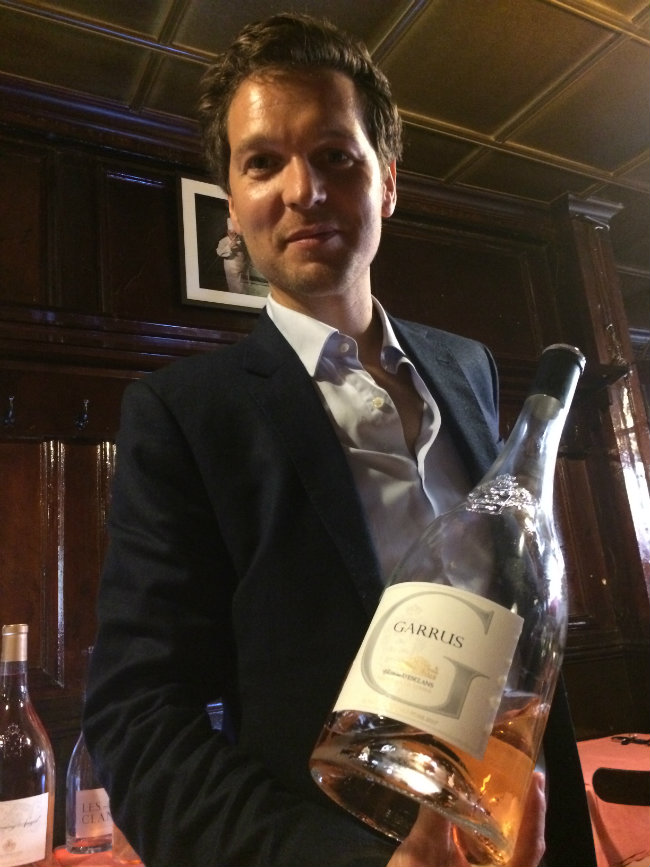 Located in the heart of Provence, near the Gorges de Pennafort and Frejus, the original Château d’Esclans was gifted, in 1201, by the Comte de Provence to Gérard De Villeneuve. Parts of the cellar structure still remain.
De Villeneuve, who hailed from a wealthy Marseilles family, took on ownership of the Château and most of the hectares surrounding the Château and Vallée d’Esclans which, over the years, was eventually sold off in lots. 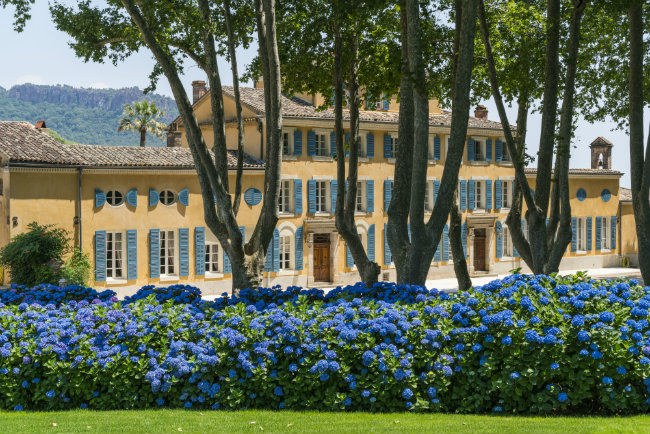 In the 19th century the Château was bought by brothers Sauver Louis and François Alexandre Ranque who renamed the area ‘Terre d’Esclans’.
Today’s handsome Château, inspired in design by a Tuscan villa, was constructed during the mid 19th century and acquired, in 2006, by Sacha Lichine, son of Alexis Lichine (known as the Pope of Wine), owner of Château Prieuré-Lichine, Bordeaux.

Sacha Lichine was Bordeaux born and educated in the U.S.A at the French Lycée, NYC. He learned every aspect of the wine industry, from harvesting to sales, at the family properties, Château Prieure-Lichine and Chateau Lascombes, where he worked the vineyards during summer vacations, even selling the wines in the estate boutiques.

The cellars at Château d’Esclans

As sommelier, Lichine worked at Anthony’s Pier 4 Restaurant, Boston. And, he created “Sacha Lichine International,” a luxury wine tour business that brought wine-loving Americans to France where they discovered chateaux, wine, vineyards, appellations, as well as wining and dining at top Michelin-starred restaurants.

Paul Chevalier, National Fine Wine Director for Shaw-Ross Imports, explains:
“When Sacha acquired Château d’Esclans, with his natural sense of innovation and intuition, he forecast the enormous marketing potential of rosé as “the hip and happening rock n’roll wine” for the international jet/yacht/villa set from Mykonos to Melbourne via Saint Tropez”. 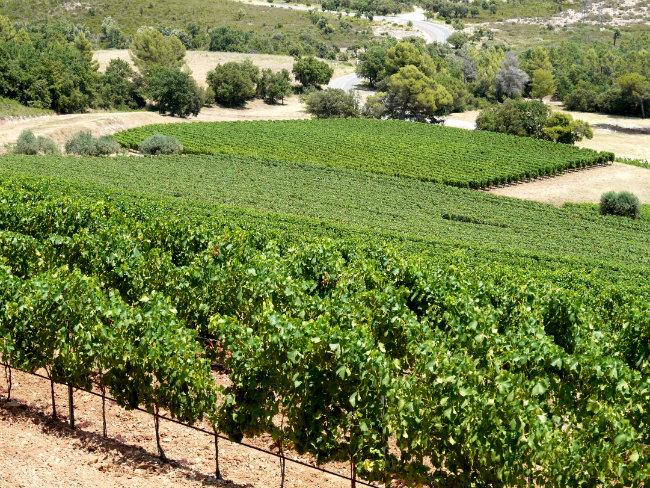 All credit then to Lichine and his dream team for their Rosé Revolution. Since the first vintage in 2006 – when in excess of 100,000 bottles were produced – Château d’Esclans Whispering Angel produces well over fifty times that amount making it the jewel in the crown of Provence rosé.

“In the valley of Esclans, angels whisper – when you drink this wine, you may hear them. When you visit us, you may see them “. 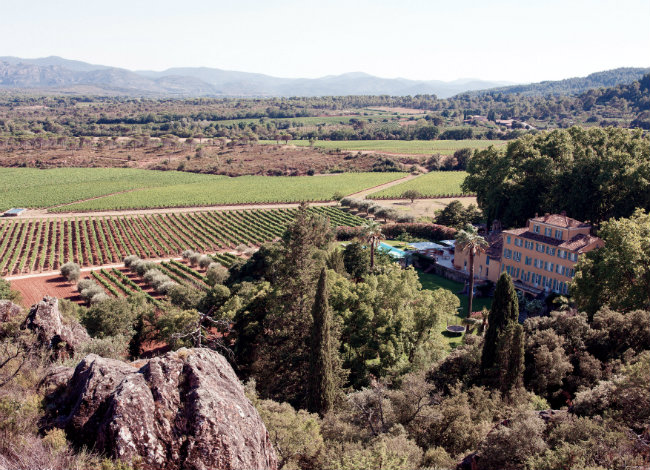 Previous Article Where to Stay, Eat and Drink in the Loire Valley
Next Article Restaurants in Paris: L’Office, Now Run by Charles Nikitits