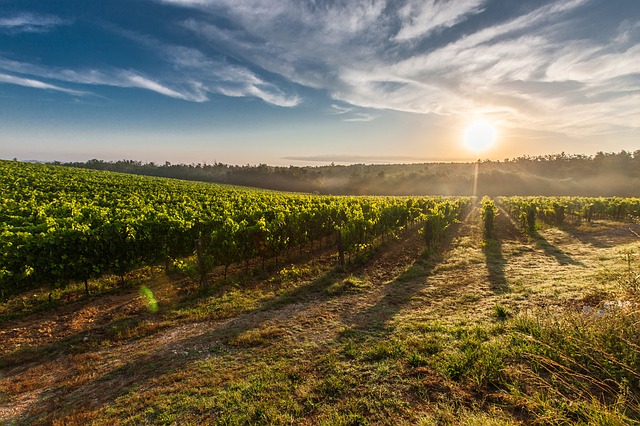 What is the Route des Grand Crus?

This wine tourism route passes through 37 legendary villages and two cities, Dijon and Beaune, 60 km from the Côte de Nuits in the Côte de Beaune area. The vineyards it crosses give birth to raw wines of prestigious quality and are part of Climats du vignoble de Bourgogne, registered as World Heritage by UNESCO since 2015.

This is the first wine tourism route in France, it was organised in 1937: a simple and revolutionary idea to develop the tourism and the sale of Burgundy wines.

Dijon, the city of the Dukes, offers a preserved city center that contains magnificently restored cultural places registered by UNESCO. Do not miss the Palace of the Dukes, built between the fourteenth and seventeenth centuries which today houses the Museum of fine arts. After the visit, a break is necessary! Take a seat in one of the many wine bars in the city where you can relax with a nice drink, plates of cold meats and cheeses included.

A step back to the 12th  century.This chateau is renowned as World War II headquarters and home to the brotherhood of the Knights of Tastevin, where it sheltered monks: the vintages are some of the most coveted in the world. This is a rendezvous must for history lovers and architecture enthusiasts.

This kingdom of fine wines is home to nearly 40 areas of vineyards where passionate producers work and are recognized worldwide. Did you know Romanée Conti is one of the smallest vineyards in the world with its 1.77 hectares?

At the foot of Corton Mountain lies “the village of 3 castles”,  which contains two grand cru of emperor status, intimately related to Charlemagne, owner of one of the vineyards in the village in the eighth century.

The best wines of Burgundy are hidden gms waiting to be discovered. The Hospices de Beaune is a charity house founded in the Middle Ages and are emblematic of the Golden Age of Dukes. The beautiful building catches the eye, but more impressive are the kilometres of cellars beanth, similar to the Pariis metro!

Just 3km from Beaune you will find Pommard. In the center Côte de Beaune, this wine-producing village produces exceptional reds, to which Flaubert makes reference in his famous Madame Bovary.

Taste the history at Château de Meursault, visit its cellars, considered the most beautiful in Burgundy.

Eight step: The Three Villages of the Maranges

(Cheilly, Sampigny and Dezize) are the most southerly of the Route: you are already in Saône-et-Loire! 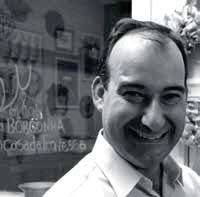 A Brazilian who fell in love with Burgundy

A picnic with Brazilian tourists: cheeses and terrines of the region, in the midst of the great wines of Montrachet, all accompanied by a bottle of Chevalier-Montrachet 99.

Stop in one of the villages of the Route, watch the vineyards, and listen to the bells of the church. It’s always different: a beautiful sunset, a rainbow and sometimes a cloud of starlings between branches that seem to smoke …

Between the grands crus of Gevrey going towards Beaune, on a cear day, look to your left and you may see Mont Blanc!

The Ambassador of Burgundy in Brazil, Jean-Claude has opened in Beaune, a shop called Cavisteria where he sells vintage vintages dating back until 1929.