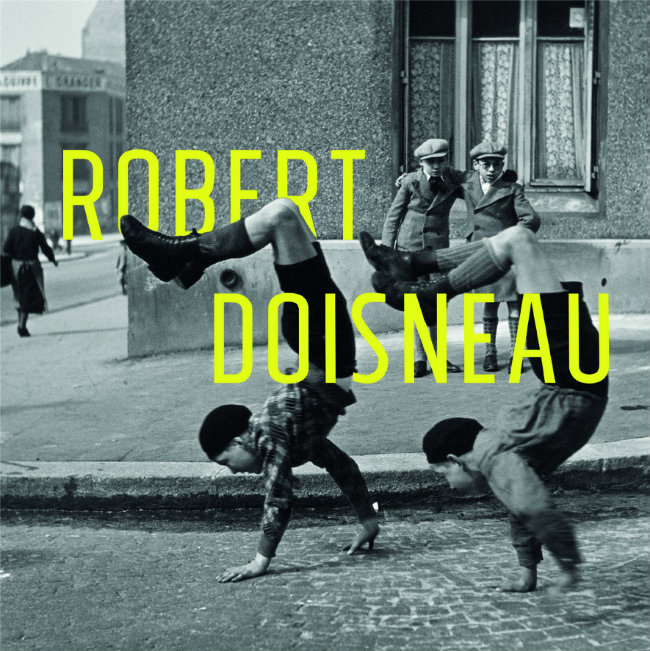 A self-proclaimed ‘fisherman of images’, Robert Doisneau did far more than capture the everyday in his intimate street tableaux. A deft storyteller, he teased fantasy and surprising candour from his ‘models’, revealing the unbridled spirit of a world emerging from the shadow of World War Two – and humanity in all its humdrum splendour. 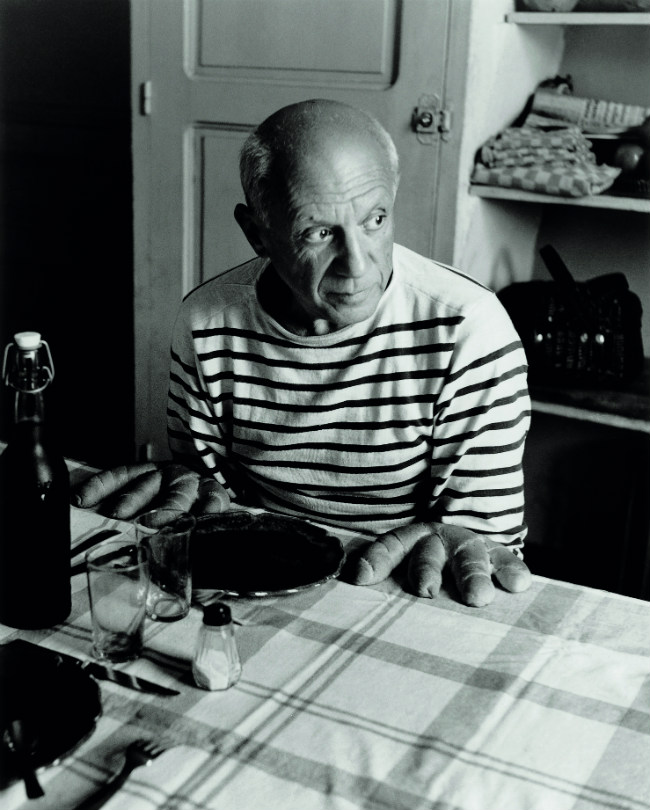 From his iconic photograph of two lovers kissing with abandon in post-war Paris and cheeky fly-on-the-wall celebrity portraits to his ebullient shots of Palm Springs, he treated every subject with the same assured and lyrical tack.

Complete with insightful essays offering a fresh perspective on the legendary photographer’s body of work, this new monograph is a fascinating window into the man behind the camera, as complex and emblematic as the people and places he so thoughtfully (and soulfully) immortalised.

By Danielle Leenarts and Virginie Devillers, published by Lannoo

From France Today magazine
Purchase the book on Amazon below:

Previous Article Things to See and Do in Gironde
Next Article Great Wine Destinations: Alsace, Triumph over Adversity