Did You Know? The Guillotine and Cutting-Edge Technology 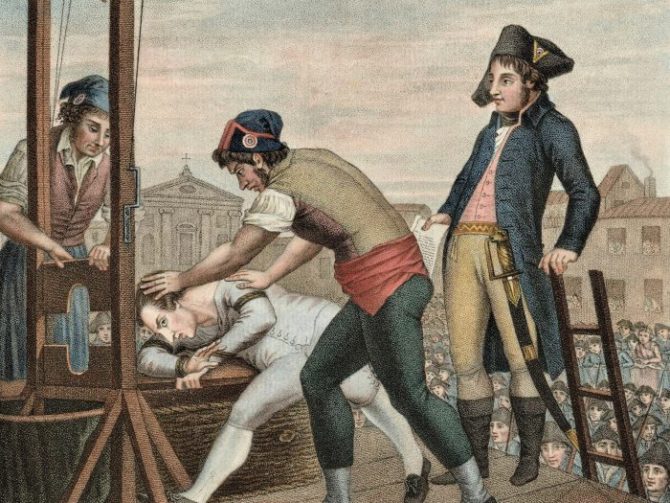 The guillotine was meant to be humane, but became a brutal force for almost two centuries.

The guillotine. That terrifying emblem of the French Revolution, which put paid to the French monarchy and many others thereafter, including Revolutionary leader Robespierre. But did you know it was still sending French prisoners to their deaths as recently as 1977?

It all began with Joseph-Ignace Guillotin, a member of the French National Assembly, who was, perhaps ironically, a physician, and keen on medical reform. On October 10, 1789, Guillotin proposed to the Assembly that to make citizens equal, all those sentenced to death should be executed by the same humane means – mechanical decapitation. A contradiction in terms perhaps, but an alternative to the gruesomely theatrical punishments to which commoners had hitherto been subjected.

Initially Guillotin’s ideas were met with contempt. “Now with my machine, I strike off your head, in the twinkling of an eye and you never feel it,” he boasted. The Assembly thought it uproarious and the French press quickly ran with it. Guillotin’s pompous proclamation even gave rise to a comedic song – La Guillotine Permanente, and his name was forever associated with the device, although he was only ever an advocate of its use. Nonetheless, Guillotin’s plea for compassion struck a chord with the Assembly, who in 1791, legislated all capital punishment be enacted quickly and efficiently via decapitation. A suitable mechanical device was yet to be found so the Royal Surgeon, Antoine Louis, was charged with its creation. 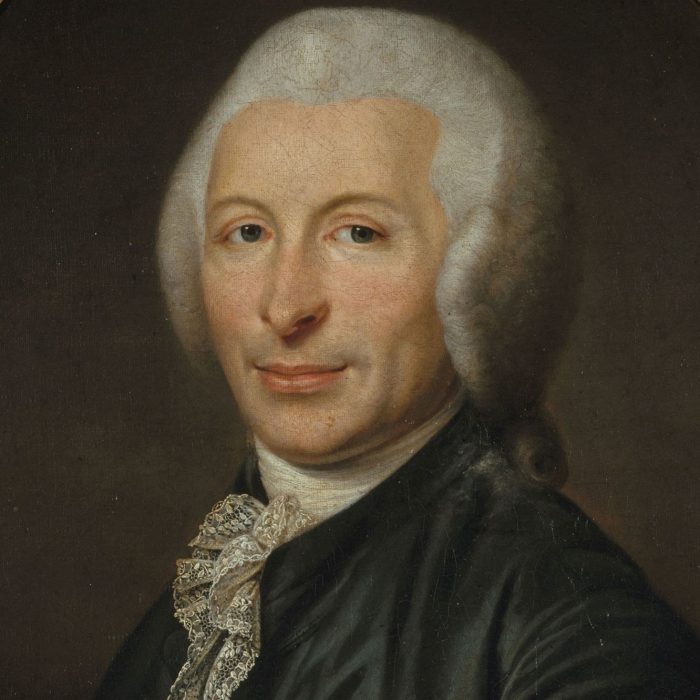 Louis’ original design was flawed: it couldn’t guarantee a swift death, an important detail for France’s master executioner Charles-Henri Sanson. Sanson’s friend Tobias Schmidt, a harpsichord maker by trade, tweaked Louis’ design and came up with a rough sketch of what was needed at his workshop at 9, Cour du Commerce-Saint-André. Rather grimly, he tested his apparatus on livestock and the corpses of convicts outside the neighbouring Café Procope.

Finally satisfied, Schmidt painted the machine blood red and it was dubbed La Guillotine – much to the dismay of Dr Guillotin. The machine’s first victim was highway robber Nicolas Jacques Pelletier in April 1792. Dr Guillotin had envisaged a private death for condemned criminals, but the Revolution insisted on public executions. Within a year, King Louis XVI’s rule ended under the guillotine’s blade, and during the course of the Revolution, more than ten thousand people went on to lose their heads.

Over nearly two centuries, France executed more people by guillotine than any other nation in the world. The last person publicly guillotined was six-time murderer Eugen Weidmann, who was put to death on June 17, 1939. Photographs of the grim spectacle and reports of inappropriate behaviour from spectators caused such outrage that the government put a stop to public executions. Then, on September 10, 1977, the blade fell for a final time, when 27-year-old Hamida Djandoubi was executed for murdering 22-year-old Élisabeth Bousquet. He was the last person to be guillotined by any government in the world. Four years later in 1981, the newly elected François Mitterrand honoured his campaign promise and the death penalty in France was abolished.

Today, 40 years on from its abolition, surveys suggest the French population remains divided on the issue; but President Macron has vowed to pursue the fight to end capital punishment worldwide.