How to Celebrate 50 Years of Francophonie with Alliance Française USA 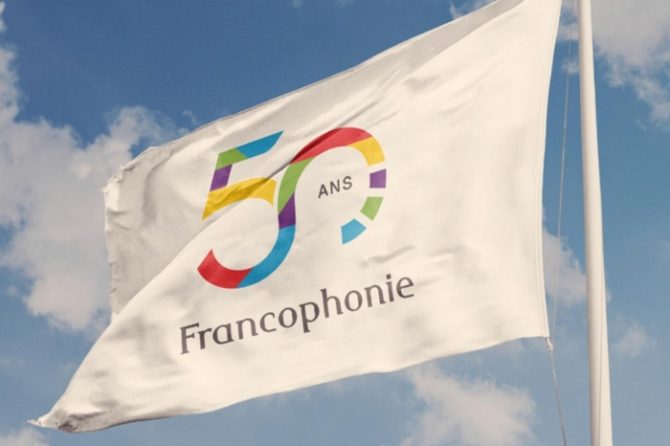 [Editor’s note: Because of the coronavirus pandemic, most events have been postponed or cancelled.]

March is Francophonie Month, but the official celebration starts March 20, designated as International Francophonie Day. Because it’s the 50th year of feting this event, the Organization International de la Francophonie (OIF) will celebrate until the rest of the year on five continents. Many Alliance Française chapters in the United States are celebrating with a variety of events too.

The goal of Francophonie Month is to celebrate French as an international language and the promotion of worldwide cultural and linguistic diversity in today’s era of globalization. The focus of the celebration, according to Secretary General of OIF Louise Mushikiwabo, is the vitality of the French language and how it is constantly being enriched by new words to take into account changes in today’s world. 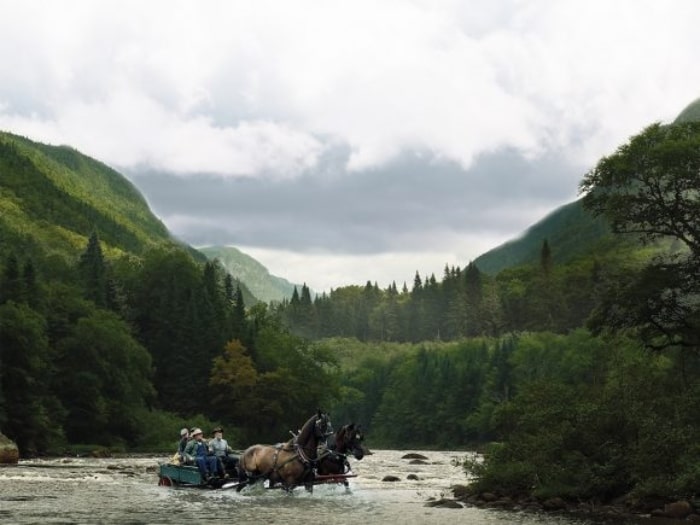 Many of the U.S. Alliance Française events are scheduled throughout March, but this year there’s a big challenge. Concerns about the coronavirus pandemic have many of the chapters implementing recommendations and restrictions by the Centers for Disease Control and Prevention and local government, therefore they will postpone their events or cancel them. The situation is being closely monitored by all AF chapters to ensure they do the right thing. 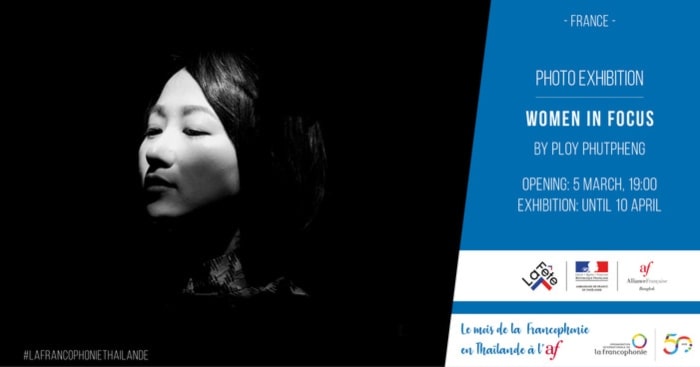 Hard hit are California’s Alliance Française San Francisco and Alliance Française Silicon Valley. Both chapters were planning events, but all have been postponed. San Francisco (AFSF) was planning events in partnership with the Consulate General of Luxembourg in San Francisco and the Quebec Delegation in Los Angeles. One was International Women’s Day Movie Night and another was a French Language Short Film Night that would have screened five short films from Luxembourg, Quebec and Togo. These have been cancelled.

The last event, a classical concert on March 26 that features French music throughout history, was also recently cancelled. (The music was to start with medieval melodies and visit key musical points up to current time. The musicians were to introduce the music with its historical context, so it was to be a concert to both listen and learn.)

Alliance Française Silicon Valley (AFSCV) had planned a Cultural Open House on March 21 at a local public school but postponed it. The Open House would have explored culinary traditions from Belgium, Luxembourg, Quebec, Switzerland France, Armenia, Tunisia and Lebanon along with arts and crafts, traditional stories, dance, music, movies – all as a way to be educated about the innovations from these countries.

“This event is just postponed until the end of April or May,” said Upi Struzak, President, AFSCV.  “The school is a closed in site and currently not recommended for a gathering of people.”

The Alliance Française of Washington, DC (AFDC) postponed their Francophonie Festival events but are hoping to hold them in June. To be rescheduled are two film screenings and a Poetry Night. A book talk & signing with Lebanese author Loubna Hassanieh has already been rescheduled for June 26.

“We are hoping to hold them in June and are negotiating new dates with the authors and partners thus affected,” said Natasha Zavadskaia, AFDC Cultural Events Coordinator.

The OIF is celebrating from March 20th to the end of the year, so the spirit of Francophonie continues, even if events are postponed. Marie Duhau, Communications Manager at AFSF, is promoting following posts or posting on social media at #frenchlanguage or #francophonie to follow information about the French language. Plus, there are lots of things people can do at home.

“Try, for example, cooking some Francophone food such as a Poutine from Quebec or Swiss Rosti,” said Duhau. “One can also watch French language movies that can be rented in our library, or they can come to our Movie Night if they’re still going on. Or read books in French, and maybe it’s time to set goals and learn some music or poems in the French Language.”

Alliance Française de Chicago (AFC) has also postponed or cancelled a number of Francophonie events: a Quebec cooking workshop, a variety of music concerts with musicians and dancers from Louisiana to Cameroon, film screenings, the Salon du Livre, etc.

“We are following the guidelines of the CDC while also staying up to date with the French Consulate in Chicago and the Chicago Government,” explained Tatiana Boucher, AFC Communications Manager. “The Alliance Française de Chicago loves Francophonie Month and so we will continue to watch the situation closely.”

Boucher also has some spirit of Francophonie Month tips. “We are lucky enough to live in a very international and diverse city where people are able to eat through Francophone regions and countries without leaving Chicago, but can also listen to Francophone music or watch francophone movies at home or borrow books from our library either on a country or region or by Francophone authors,” Boucher said.

Mid-country Alliance Francaise Minneapolis/St. Paul had been planning a variety of events for Mois de la Francophonie with an emphasis on Cameroon. From children’s films to a documentary on female Cameroonian artists; from a concert and conversation with Cameroonian musician Gaëlle Wondje; to a panel discussion on Cameroon’s culture, politics and language, most have been postponed.

It’s probably a good thing that this is the 50th Year Celebration of Francophonie Month and will continue all year long. That way, if an event is postponed it still counts as a Francophonie celebration. Just remember, before attending an event, check the Alliance Française location website to get an update on its status. And remember to wash your hands. 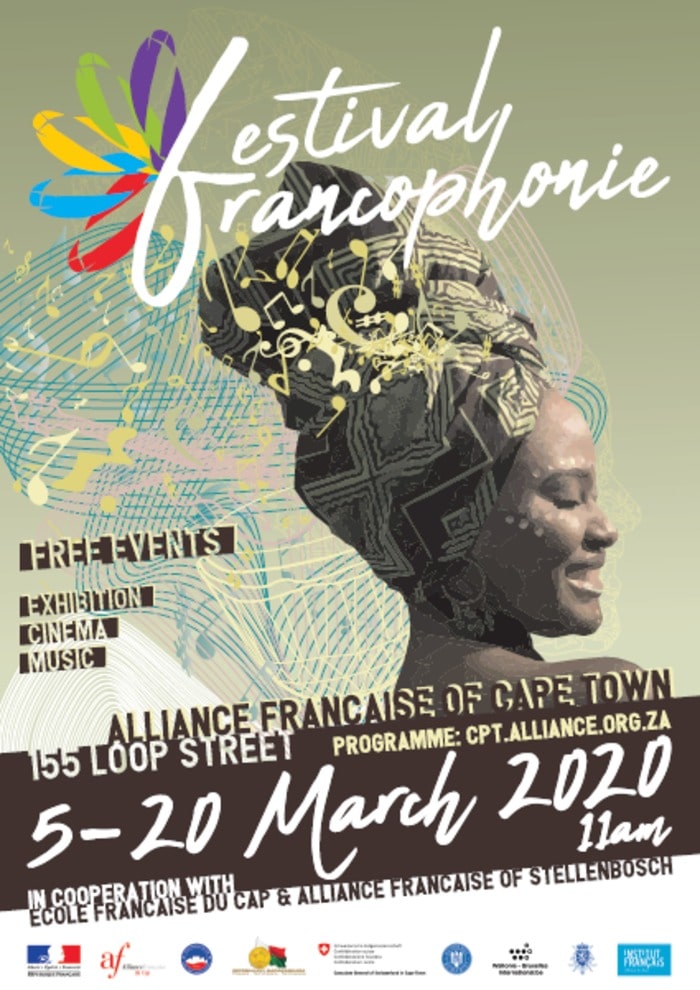 Previous Article Dining at Le Jules Verne atop the Eiffel Tower in Paris
Next Article Book Review: The Killing Tide, A Brittany Mystery