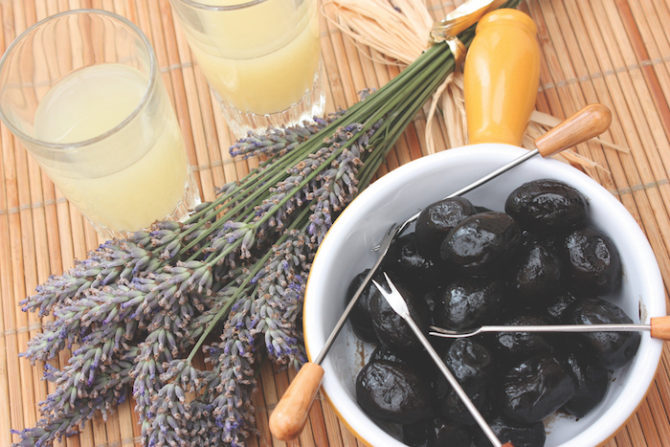 We look at the minefield of manners and social mores

The French apéritif, or apéro for short, is one of the very building blocks of French social life, an important signal of the end of the working day and an amiable period of chit-chat to precede the evening’s relaxation. It normally takes place between about 6pm and 8pm and will include a few nibbles such as olives, cheese, nuts and saucisson.

Never expect to have a fully satiating meal – this has another name, l’apéro dînatoire, which starts with a few drinks then seamlessly dovetails into a light dinner. A further complication: un cocktail dînatoire. Here at FT Magazine we’ve had invites to these swanky sounding affairs. We’ll get back to you… 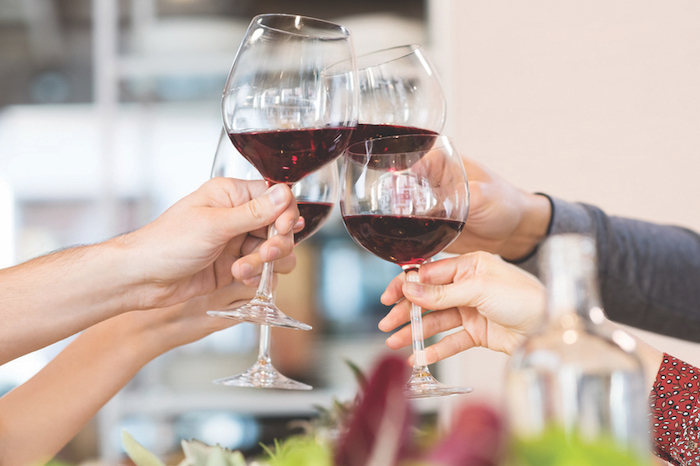 Tchin-tchin and à votre santé are the most common toasts. Photo © Fotolia

To paraphrase a certain former US President, “If only the French had a word for etiquette.” Minding your manners when ‘à table!’ (this is the usual cry when dinner is served) is rife with potential pitfalls. A frequent faux-pas is the famous call to enjoy your meal: bon appétit. Opinions conflict but for many it’s deemed a little common, suggesting as it does that the only reason you are eating is because you are hungry (how vulgar!). Wait for your host to instead. Bonne continuation is a perfectly acceptable follow-up as more courses arrive. Two more: a lady should never refill her own wine glass and à votre santé is a classy toast to use. 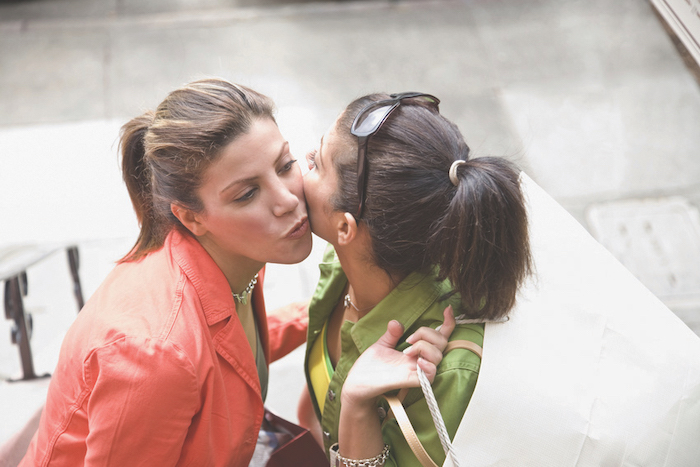 It is customary to greet people with kisses, but how many? Photo © Fotolia

Of course this is more apt for the pre-pandemic days… but it’s been an important part of French culture. There are some fabulously amusing videos on YouTube (La Bise by Paul Taylor, or “La Bise is a Waste of Time“) showcasing the often baffling and time-consuming French greeting/goodbye ritual of la bise (a kiss on the cheek). But beyond the sheer volume of kisses that need to be dished when you see friends and acquaintances there’s the added dilemma brought on by regional preference. It’s such a geographical minefield that some wag has even created a departmental guide to how many kisses are required. Rule of thumb: the first time you meet someone then each time thereafter. There’s no real need to do it with the boulanger. 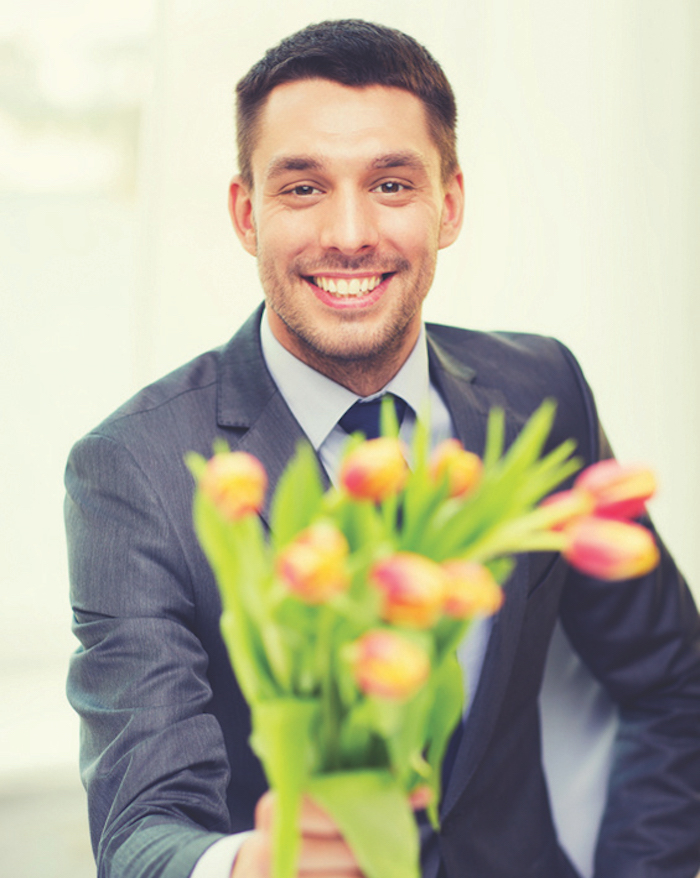 Giving flowers is not always a wise idea. Photo © Fotolia

Of all the French manner-based booby traps it’s advisable to avoid, none are perhaps more crucial to swerve around than those involving flowers. If you’re invited to dinner, some believe that it’s a bad idea to take a bouquet along with you for the host, since they will be obliged to leave the initial chit-chat to attend to vase-filling. If you do insist, always make sure they are a fancy, correctly-presented bunch (not chrysanthemums) from a decent florist. Next up, the question of romantic floral offerings. Forget the Anglo-Saxon model of a dozen roses – in France it’s all about the odd numbers, due to aesthetics – except never 13. À chacun son goût.