Churches and Abbeys in Burgundy for Beginners

Because Burgundy is a places of fantastic religious art it would be a shame to pass through without taking in some of these spectacular sights. No two churches and abbeys in Burgundy are the same, with each one offering its own unique style of religious iconography and art. Here is a top 5 list of the most beautiful religious building to visit in the area. 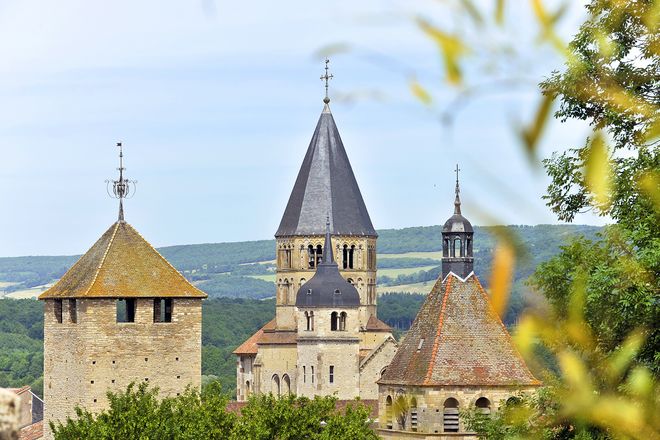 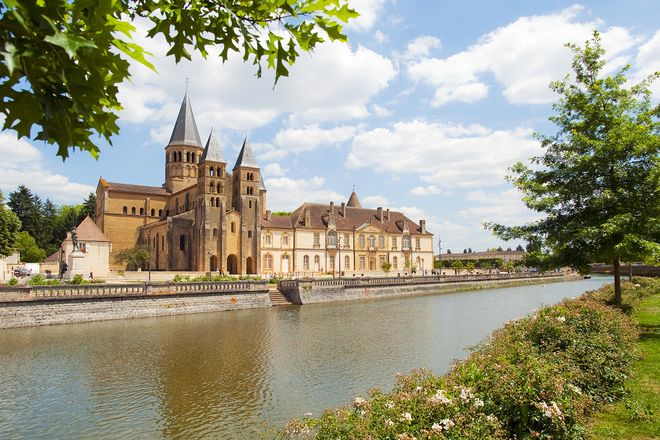 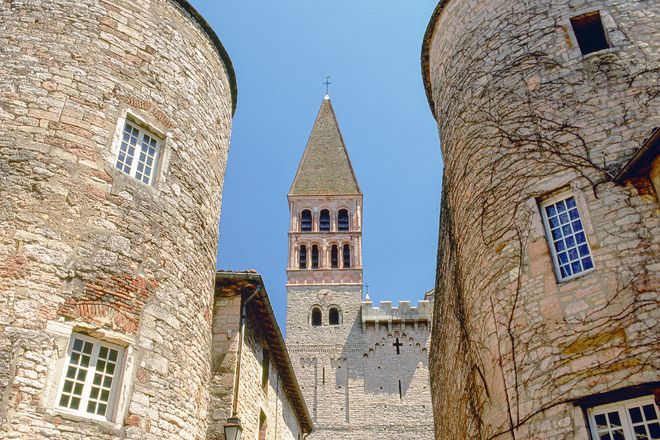 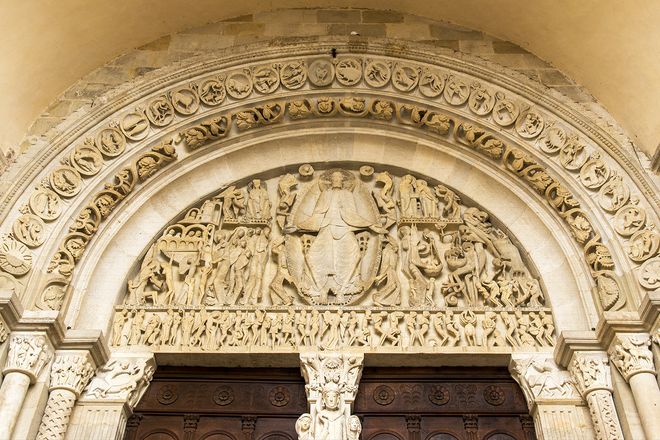 The basilica and the hill of Vézelay 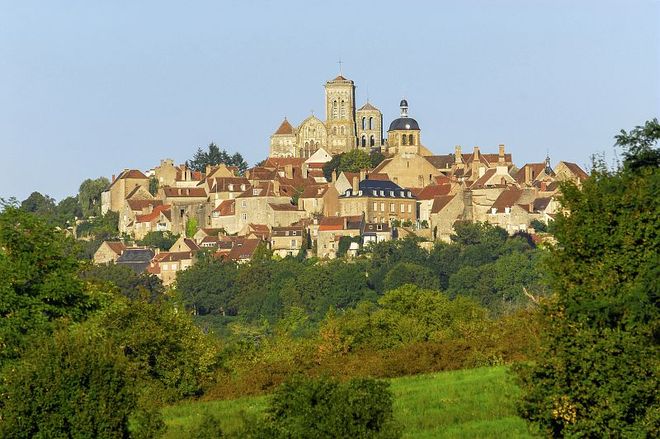