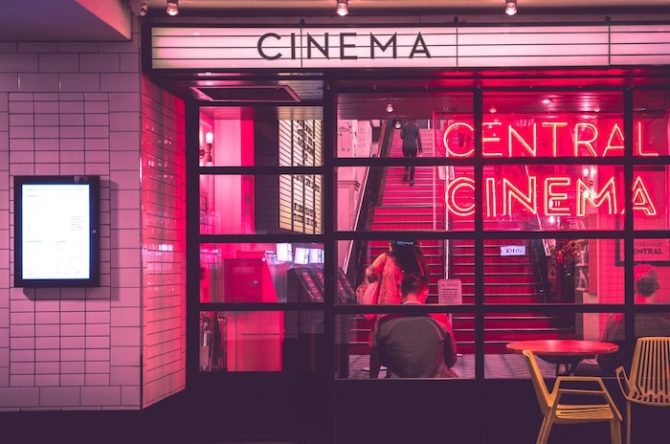 Paris has long attracted filmmakers and why not? The beauty of Paris makes any movie better! And when you add in glamorous movie stars like Audrey Hepburn and Alain Delon back in the 1960s or Tom Cruise and Audrey Tautou today, what you get is visually stunning. Paris is one of the stars, and so beautiful you can’t look away from it.

The list of great movies set in Paris is long. Let’s take a look at 10 favourites. 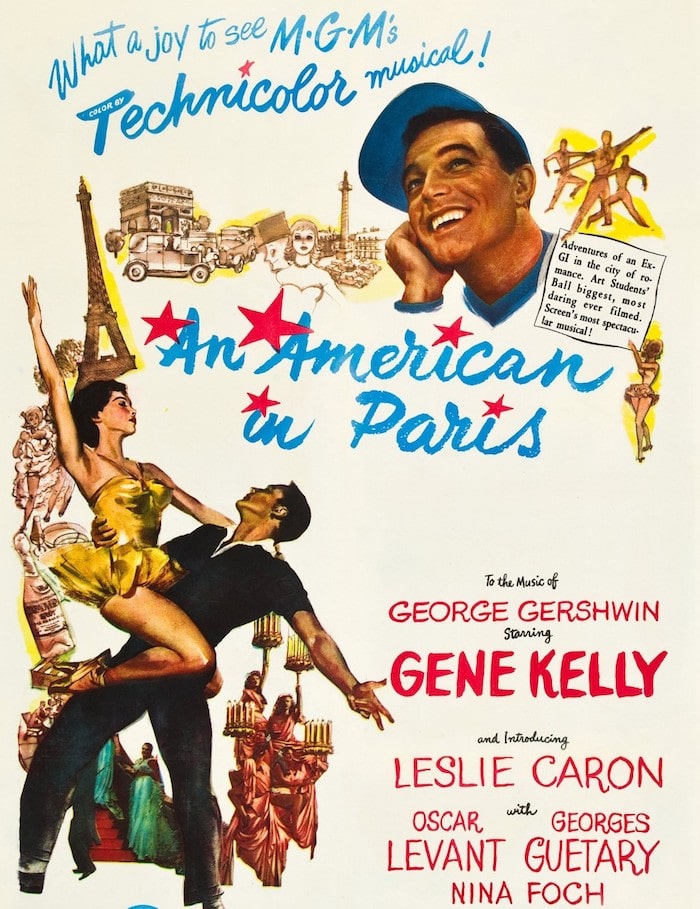 An American in Paris: public domain

You can’t talk about films set in Paris without including this classic musical starring Gene Kelly. The winner of six Academy Awards, including Best Picture, it includes some of the greatest dance numbers in film history. The only downside is that it was almost entirely filmed in Hollywood backlots, rather than in the City of Light. 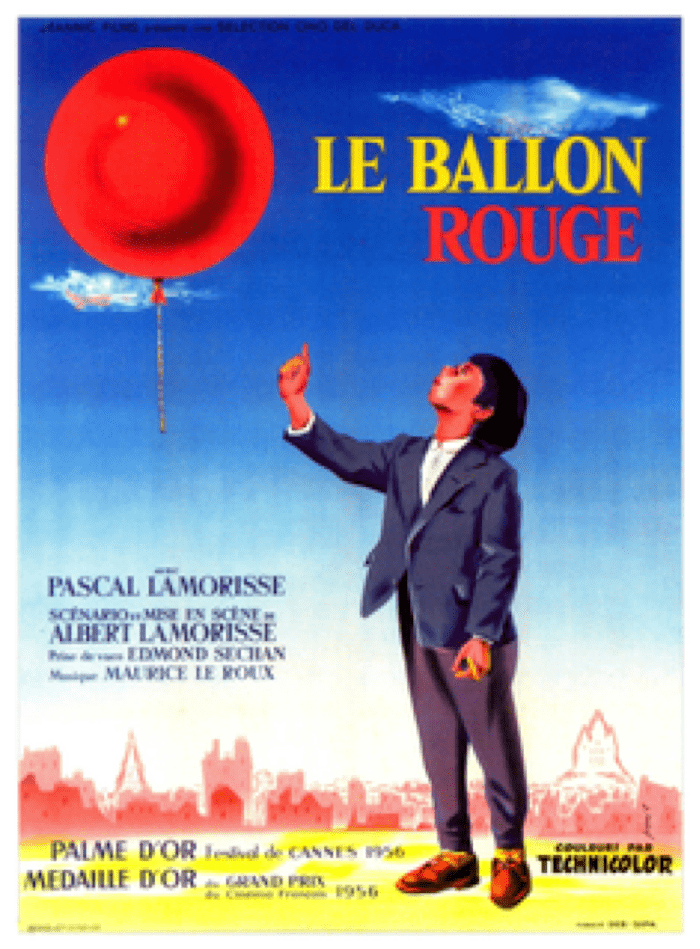 This short and charming film is about a balloon that follows a young boy around Paris, causing mischief along the way. As it does, we see lovely Parisian street scenes, especially in the Montmartre neighborhood. Le Ballon Rouge won the Academy Award for Best Original Screenplay, despite being only 35 minutes long.

A zany and sometimes surrealistic film, it follows the adventures of 9-year-old Zazie as she visits Paris for the first time. Arguably director Louis Malle’s finest work, the storyline is odd but the scenes around Paris are wonderful.

A thriller starring Cary Grant and Audrey Hepburn, Charade has been called “the best Hitchcock movie that Hitchcock never made.” Unusually for its day, the film was shot in Paris and there are wonderful scenes all over the city, especially the dramatic one near the end of the film, among the colonnades at the Palais Royal.

This is not your typical Paris movie, as it shows us a part of the city that few of us ever see—the banlieues where many poor immigrants live. The film follows the lives of three young men in the aftermath of a riot, which exploded after the police beat a crime suspect. Not an easy film to watch, but an important one and as relevant today as when it was released. French Prime Minister Alain Juppé thought it so important that he commissioned a special screening for his cabinet, which ministers were required to attend.

This quirky movie is about a lonely young woman who tries to bring happiness to others. It is also the highest grossing French film ever in the U.S.! If you want a virtual tour of Paris then this is your movie, as it was filmed in 80 different locations around the City of Light.

Tom Hanks unlocks the secrets of the Holy Grail after a stunning murder in Paris. Based on Dan Brown’s bestseller, this film gives us a wonderful inside look at the Louvre and other landmarks like the Saint-Sulpice church, plus a dramatic chase scene through the streets of Paris.

This movie is worth the price of admission just for the opening montage of Paris—it reminds you that there is no more beautiful city in the world. A fantasy/comedy with a star-studded cast, it was filmed at numerous locations throughout Paris and is a feast for the eyes.

Tom Cruise and the gang save the world once again in this action-packed adventure. The high-speed motorcycle chase through the streets of Paris is spectacular, especially when you consider that Cruise does his own stunts and was not wearing a helmet! The film had its worldwide premier at the Palais de Chaillot in Paris, converted into an IMAX theater for the occasion.

Also For Your Consideration