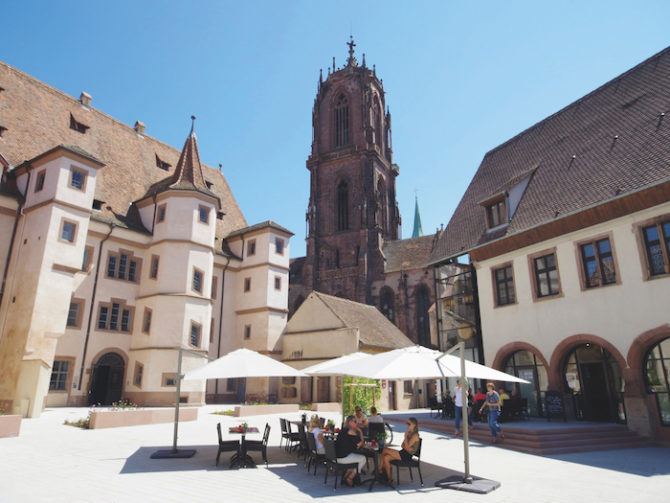 Sélestat, in its beautiful setting between the Ried and the Piémont des Vosges, boasts more than a thousand years of history, not to mention an enviable cultural scene and natural environment…

Various places of interest are easily within reach of Sélestat, such as the Château du Haut-Koenigsbourg, which at just 12km away is visible from the town, and Montagne des Singes and the Volerie des Aigles, two excellent animal parks. Sélestat is also a central point between various large Alsatian and border towns. Halfway between Obernai and Colmar, it is close to the cities of Strasbourg, Mulhouse, Freiburg (Germany) and Basel in Switzerland.

Sélestat boasts an exceptional architectural heritage that bears witness to the diversity of times from the Middle Ages to the present day. Its whole historic centre is classified as a listed site and 34 of its landmarks are protected as Historic Monuments, making it – in this sense – the third ‘richest’ town in Alsace.

3. THE TREASURES OF THE RENAISSANCE

The Bibliothèque Humaniste invites you on a journey between medieval manuscripts and 15th- and 16th-century prints, in a building designed by the architect Rudy Ricciotti. Follow in the famous humanist Beatus Rhenanus’ footsteps thanks to the precious testimony left by his library, which is listed in the UNESCO Memory of the World Register. Six areas make up the permanent exhibition, with the “Treasure” the highlight of the tour. 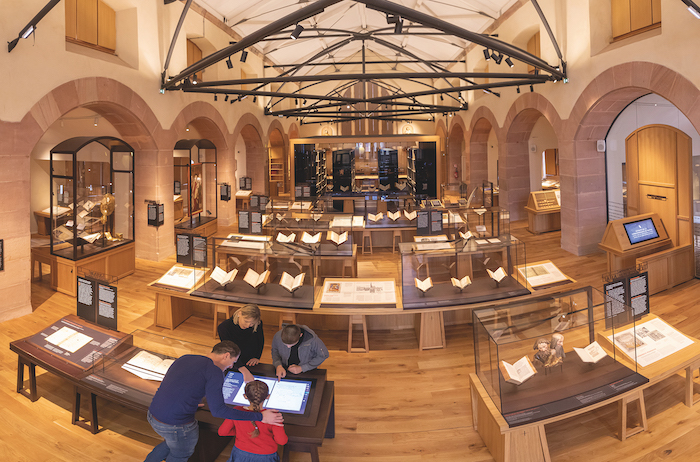 The Musée de la Maison du Pain d’Alsace offers a new museographic tour that takes visitors on a journey of discovery through the history of bread, with five visiting areas renovated in 2018. From the first ear of wheat to the first flours, from the work of the artisan baker of yesteryear to that of today, from the legends of the pretzel to the kougelhopf, you will discover bread in all its forms. To make the story complete, the bakers of the house welcome visitors to the bakery: special breads, kougelhopfs and pretzels are produced and baked on the spot.

Sélestat is at the heart of a rich and diverse natural environment. The Illwald forest, classified as a Regional Nature Reserve with its fauna and flora, the large meadows of the Ried, or the Vosges mountains nearby will all seduce you! The Illwald forest forms part of the Natura 2000 network, with two signposted footpaths leading hikers through the alluvial forest and water meadows.

6. AN OFFICIAL CITY OF ART AND HISTORY

The city of Sélestat was awarded the label Ville d’art et d’histoire on February 19, 2016, a label given to cities actively involved in the knowledge, protection, preservation, enhancement and animation of their heritage. Visitors can discover the rich heritage of Sélestat by following a 24-stage tour of outstanding sites of the city, “in the footsteps of the lion and the giant Sletto”. 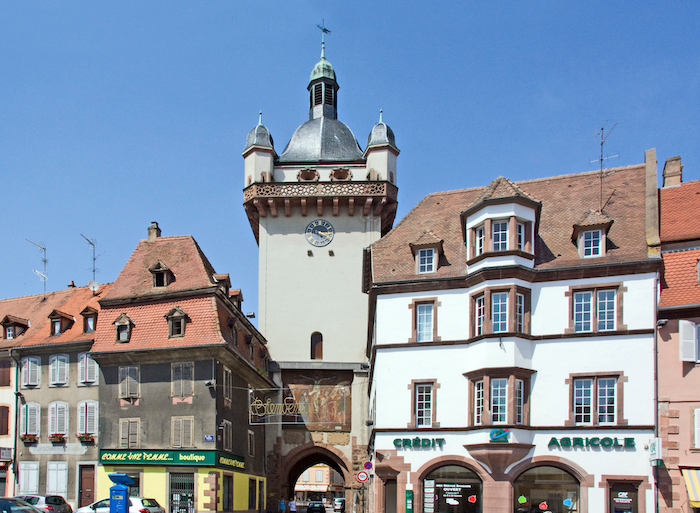 Sélestat has kept the oldest written mention of the Christmas tree, from December 21, 1521, when a payment of four schillings was made to the forest rangers to watch over the communal forest on St Thomas’s Day, the day on which fir trees were traditionally cut down. Many other references to the Christmas tree are archived in Sélestat.

8. A BREATH OF FRESH AIR IN TOWN GARDENS

Various parks and gardens have been laid out to allow residents and visitors alike to enjoy a breath of fresh air and a stroll. The Parc des Remparts is a real green lung while the Jardin Hortus Beatus is an invitation to calm and relaxation. It hosts ‘Libre livre’, a library made up of wooden books engraved with literary excerpts. And don’t miss the Jardin du Dahlia, which gathers different kinds of dahlias, evocative of the city’s famous Corso Fleuri, a parade of flower floats, marching bands and street circus acts.

The Tanzmatten is a cultural and festival complex located near the historic centre on the banks of a river. It hosts an eclectic cultural programme: theatre, new circus, music, young audience and dance. Concerts and music festivals organised by the association Zone 51 complete the cultural season at Sélestat. 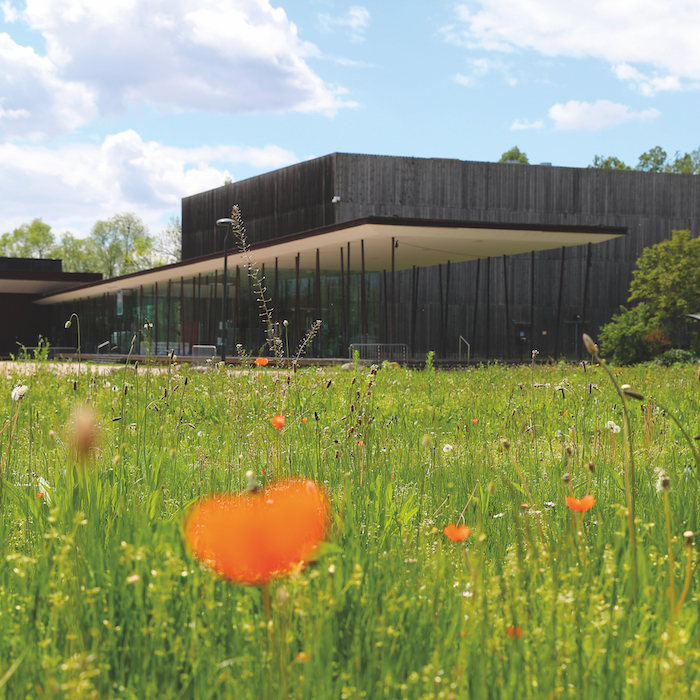 Sélestat has a rich sporting tradition, having been named most athletic city in 1959 and 2010 and boasting several Olympic medallists. Remarkable for its large sports offering and high-level clubs, Sélestat has 43 sports associations and 66 disciplines. It is a candidate city to host a delegation for the 2024 Olympic Games.