12 Most Iconic Sites in Picardy 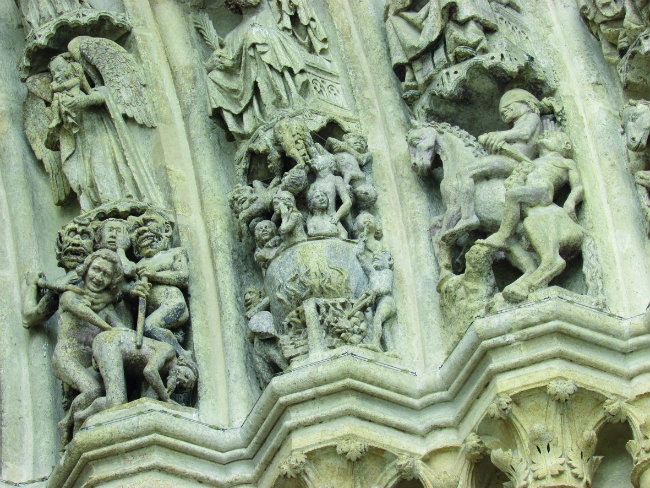 This region is rich in historic tributes: from showpiece architecture to memorials to the fallen of both world wars

Related articles: Picardy at Peace
Things to See and Do in Picardy
Where to Stay and Eat in Picardy

With its intricately-carved portal, 16th-century carved choir stalls and high reliefs beneath Art Deco stained-glass windows, this cathedral should be top of any Picardy visitor’s itinerary. The Weeping Angel on a tomb became the mascot of Allied troops in the 1914-18 war. www.amiens.com/tourisme 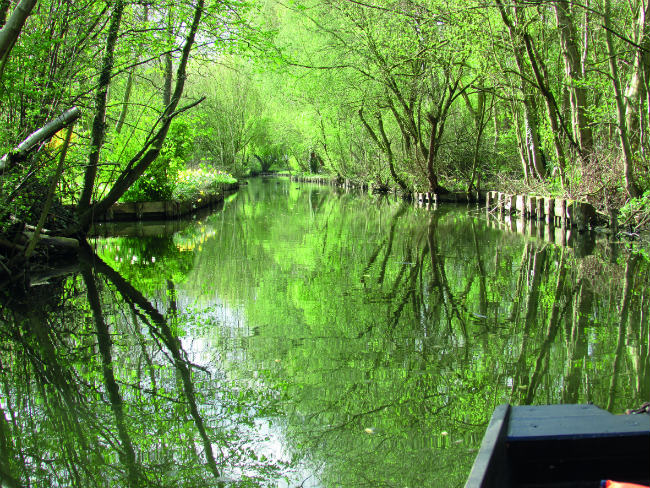 Knowledgeable guides explain the flora, waterfowl and history of Les Hortillonnages (they were first tended by the Romans), as well as how the area is used today by fishermen and gardeners. Explore them in a barque à cornet – it’s €6 for an hour’s boat trip. www.amiens.com/tourisme 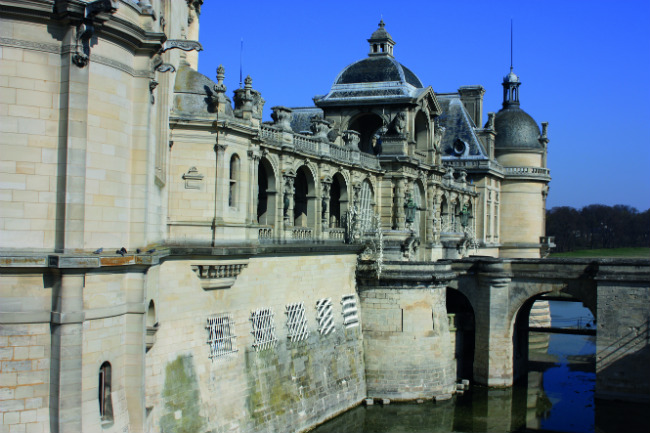 This vast estate, dating from the middle ages and ancestral home of the Princes of Condé, incorporates a fairytale castle, formal gardens, a forested park, plus 18th-century stables and kennels. Book a seat for the equestrian show or maybe have a day at the famous racecourse. www.domaindechantilly.com 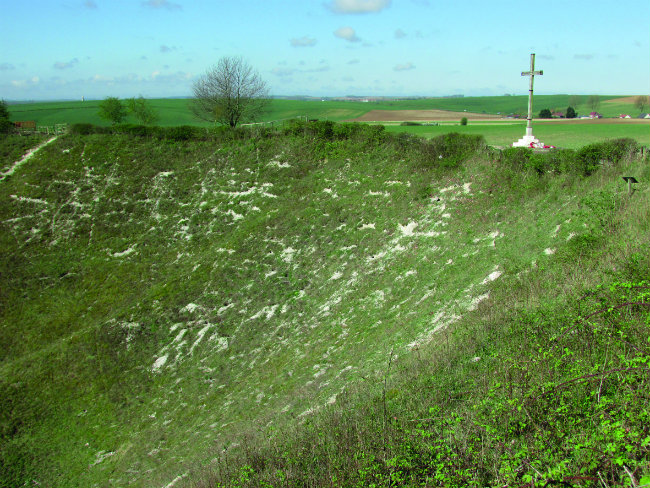 Follow signs to ‘La Grande Mine’ to walk the perimeter of the mine hole at La Boisselle known as the Lochnagar Crater. It was created in 1916 when the British mined a German field fortification. Now owned by Englishman Richard Dunning, it is 91m across and 21m deep. Admission is free. www.lochnagarcrater.org 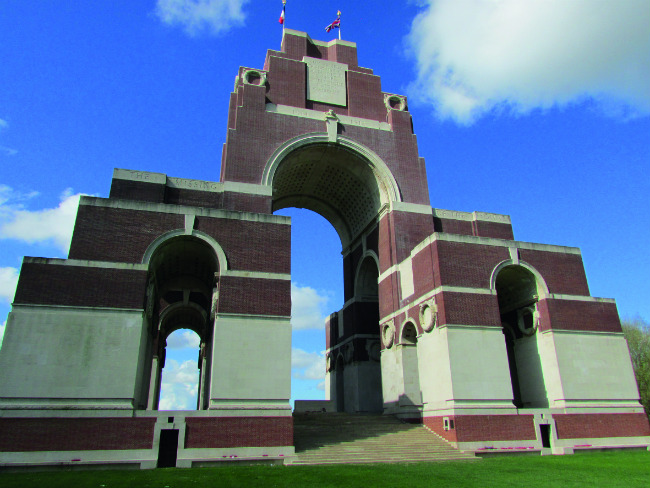 Designed by Sir Edwin Lutyens, Thiepval is the world’s largest Commonwealth war memorial. It bears the names of 72,000 soldiers who went missing during the fighting. A new visitor centre puts the Battle of the Somme in context and includes an evocative frieze by Joe Sacco. www.historial.org 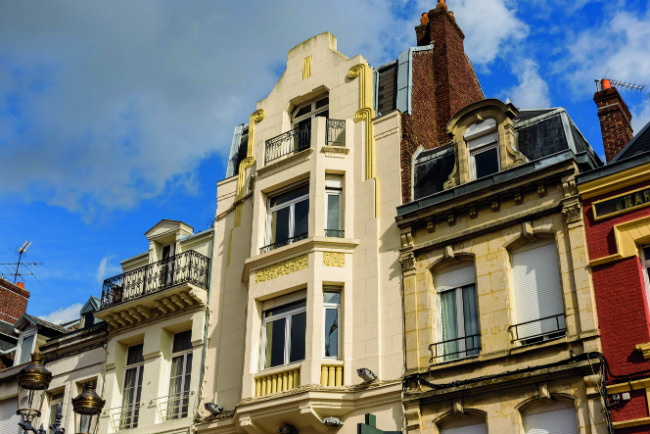 Marvel at the many fine Art Deco façades in this stunning cathedral city – a listed Town of Art and History. Ask at the tourist office to view the wood-panelled Art Deco courtroom and marriage room inside the Renaissance Town Hall. Other styles in evidence are Flemish, Gothic and Roman. www.saint-quentin-tourisme.fr 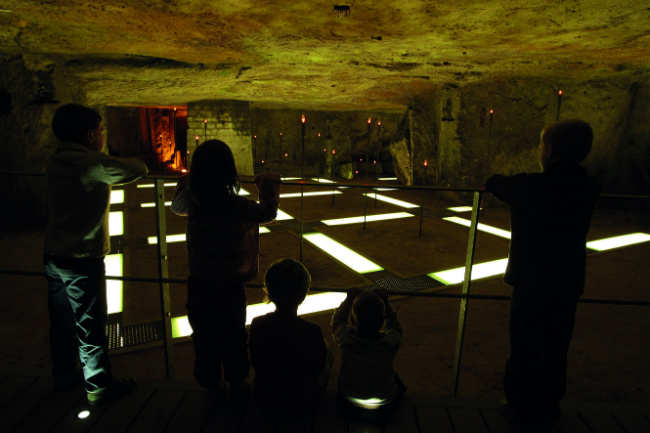 Tour the underground tunnels and visitor centre of ‘The Dragon’s Cave’ inside the strategic ridge of the Chemins des Dames, named after the two daughters of Louis XV who used the route to visit a former mistress of their father’s – and prized by French and German troops. www.caverne-du-dragon.fr 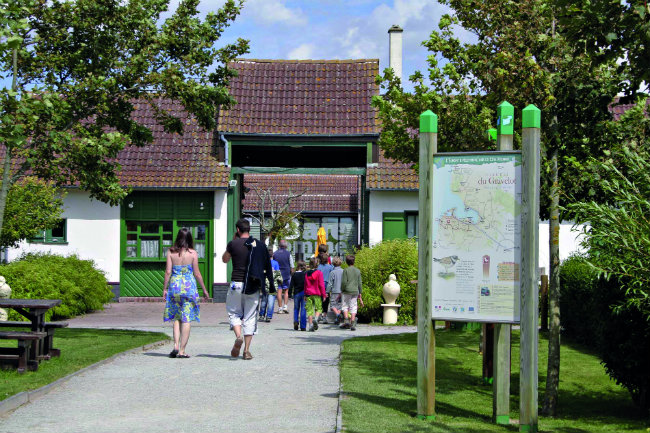 A good place to start any discovery tour of this unspoilt natural space – the largest estuary in the north of France – is La Maison de la Baie de Somme at Lanchères. You’ll discover all you need to know about the bay’s flora and fauna, plus there are activities for all ages. www.maisondelabaiedesomme.fr 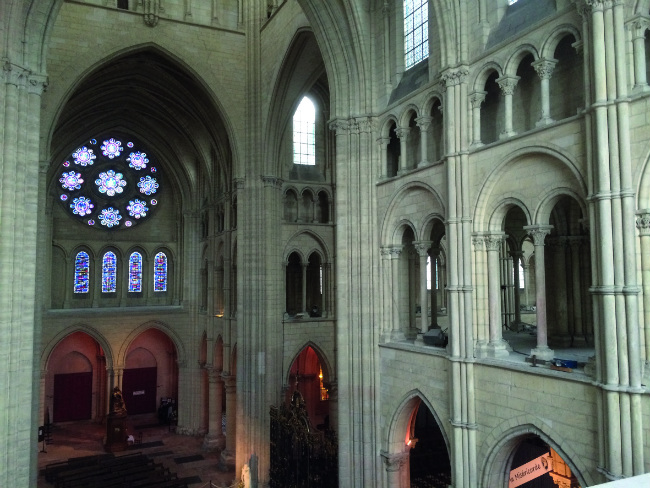 Visit the cathedral, then explore the maze of underground passages on a guided tour. See fossils embedded in the walls, discover a 12th-century prison, and explore the 19th-century casemates with strategic views over the plain. www.tourisme-paysdelaon.com 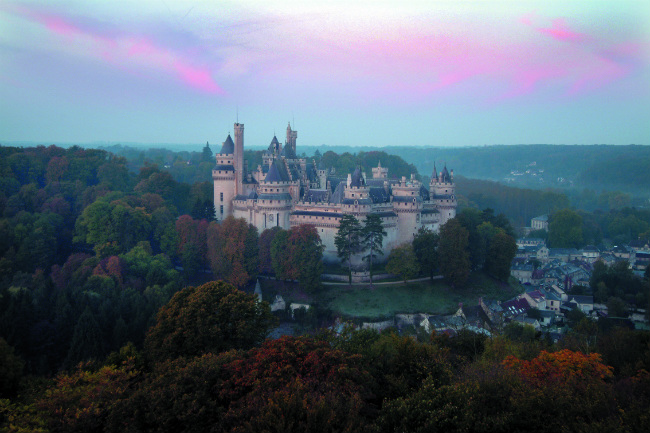 Rebuilt from a ruin in 1857 by Viollet-le-Duc, this turreted château was built in the Compiègne forest for the Duc d’Orléans. The BBC filmed here for Merlin and Michael Jackson had a model of it at his Californian ranch! www.pierrefonds.monuments-nationaux.fr 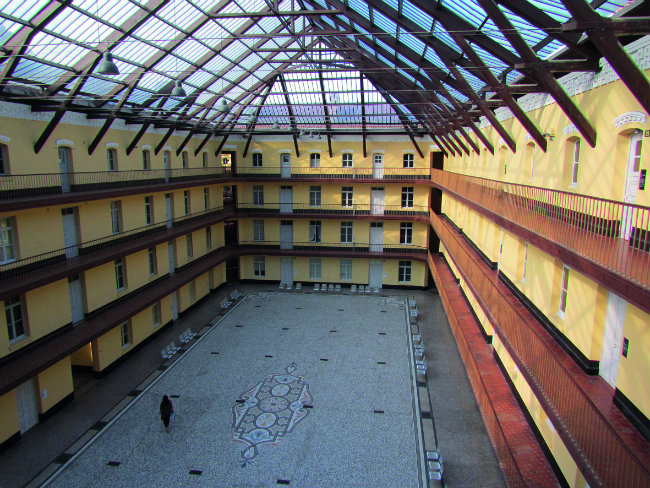 At this palace of a building – now a museum – discover how 19th-century industrialist and philanthropist Jean-Baptiste André Godin established a utopian co-operative community for his factory workers in Guise with social housing and gardens. www.familistere.com 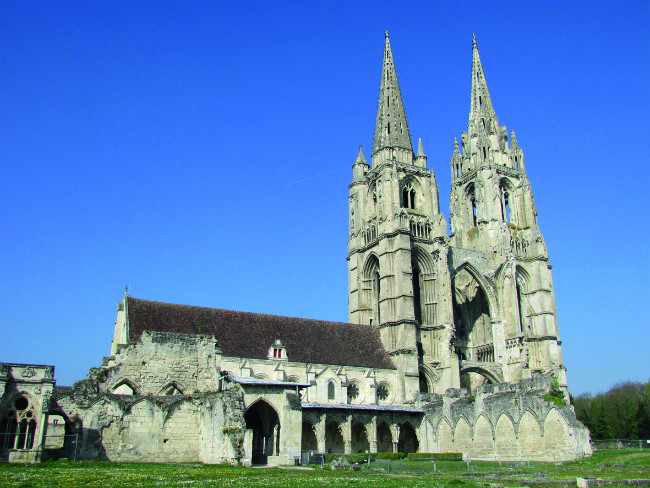 This atmospheric ruin of a 13th-century abbey has two towers, a 40m refectory and a vaulted cellar. Relax with a picnic beside the remains of the cloister for panoramic views to the cathedral. www.tourisme-soissons.fr