12 Most Attractive Villages in the Rhône-Alpes 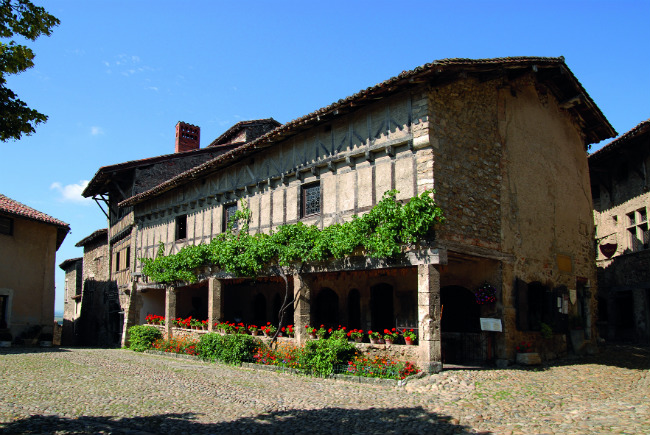 This hilltop village was a centre of linen-weaving for much of the Middle Ages, but mechanisation in the 19th century saw the population drop from 1,500 to just 90. Today, buoyed by its role as a film set for movies such as The Three Musketeers and Monsieur Vincent, Pérouges is enjoying a revival. www.perouges.org 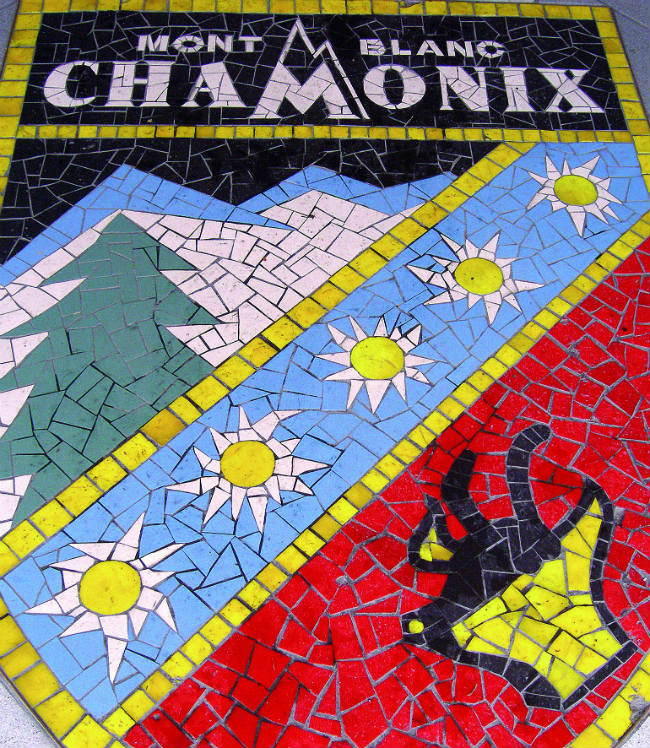 Chamonix’s status as an important ski resort (one of France’s oldest) often makes visitors overlook the fact that it is built around a very pretty village. An impressive cable car takes you to the top of Aiguille du Midi. Oh, and just so you’re sure, the town’s full name is Chamonix-Mont-Blanc. www.chamonix.com

Built against the side of a cliff on the banks of the Ardèche river, this stunning village with its arcades is overlooked by the 12th-century Château de Vogüé. A former railway town, its old station is now a school. There’s a delightful beach to enjoy on the riverside. www.ardeche.com 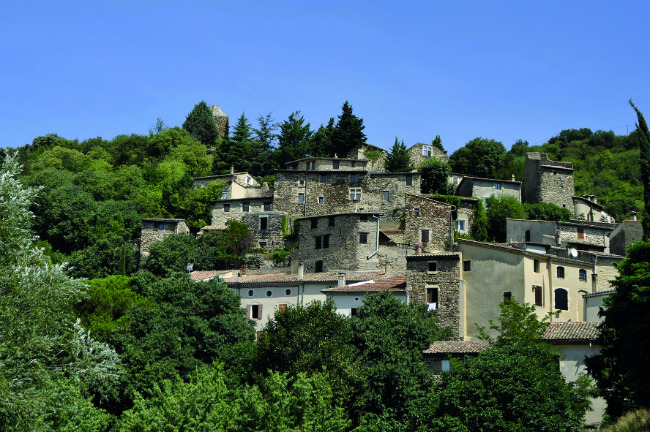 Perched on a rocky mountain slope, Beauchastel has amazing views over the Rhône and Eyrieux river valleys. The name derives from the 12th-century château, Bellum Castrum, which was lost to posterity during the Wars of Religion. All that remains of it is the tower that dominates the village. www.beauchastel.fr 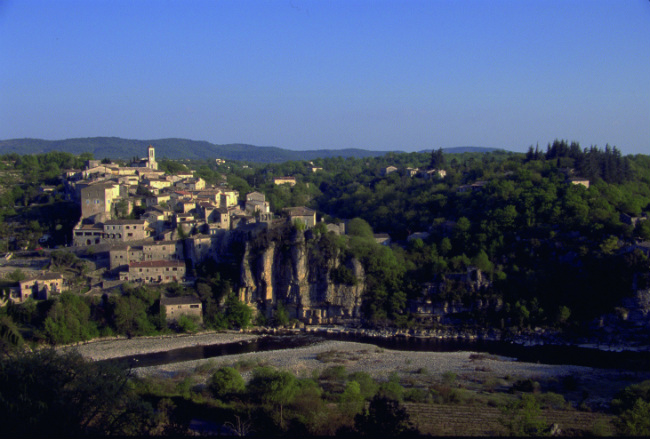 Caressed by the Ardèche river, Balazuc is a clifftop village with medieval architecture connected by cobbled streets. But its history is much older than that: archaeologists have uncovered remains of Neanderthals who hunted ibex here more than 50,000 years ago. pontdarc-ardeche.fr 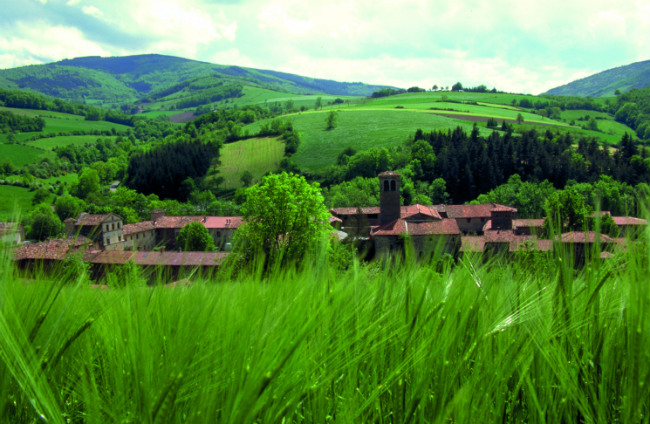 Many of the houses that comprise this village in the Loire département were once part of a 13th-century Carthusian monastery. If you walk between the two towers that guard the gateway to the village, you can observe the buildings surrounding the two squares. chartreuse-saintecroixenjarez.com 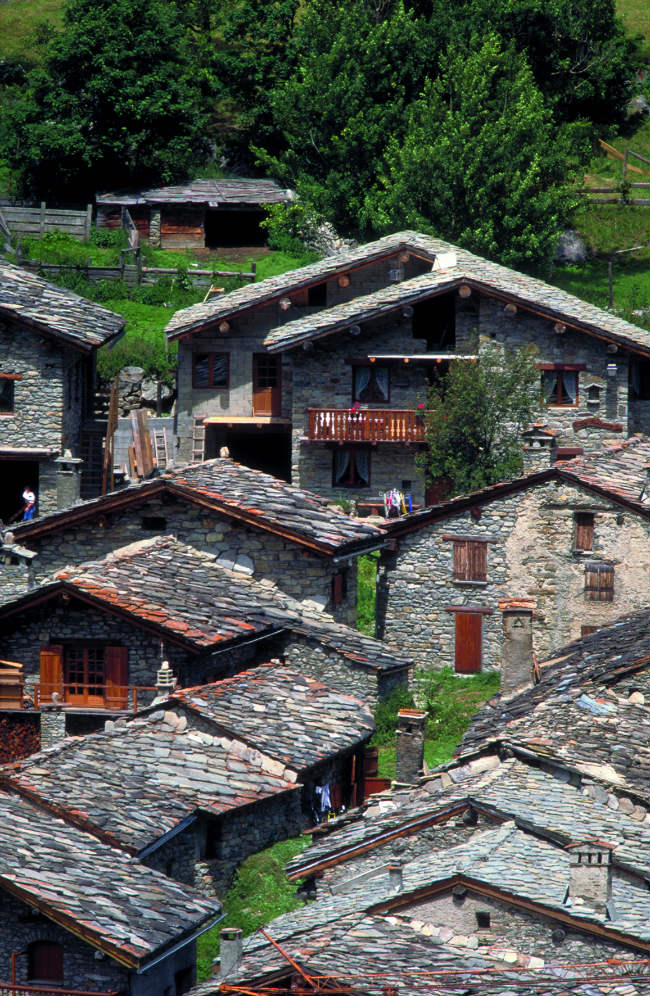 High in Savoie, at the foot of the Col de l’Iseran, this old-fashioned mountain village offers snow sports in winter and hiking, canyoning and mountain biking in summer. It is also frequented by nature lovers, who come here to see the protected flora and fauna of the Parc national de la Vanoise. www.bonnevalsurarc.fr 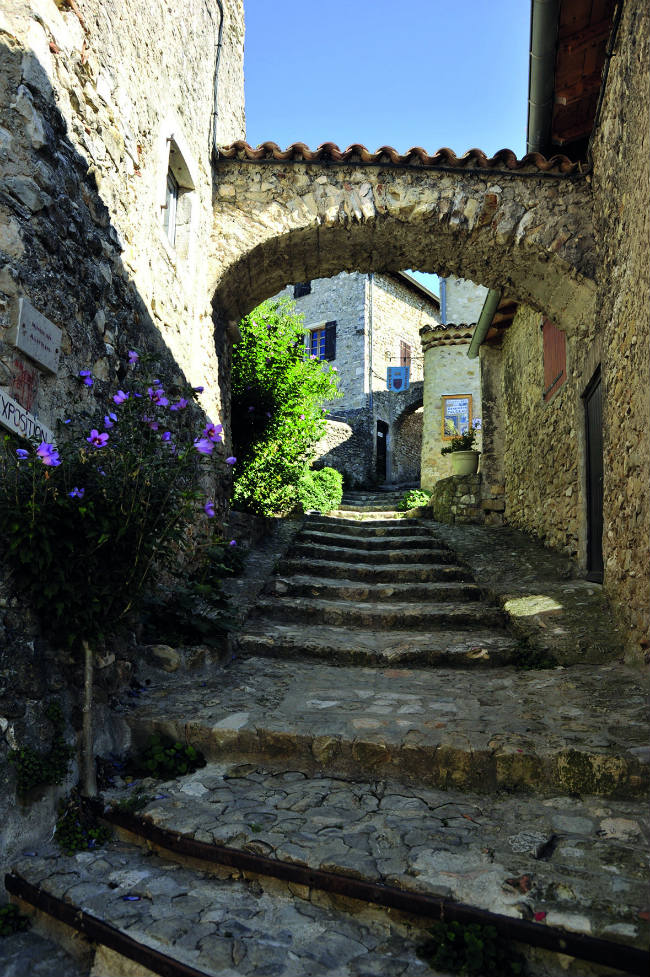 Stroll through this village’s medieval streets and along its ramparts and you get a real idea of what life was like in the Middle Ages. At the top of the hill is the Église Sainte-Foy and its view over the rooftops. So lovely is this view, the village has been said to have some of les plus beaux toits de France. www.mirmande.org 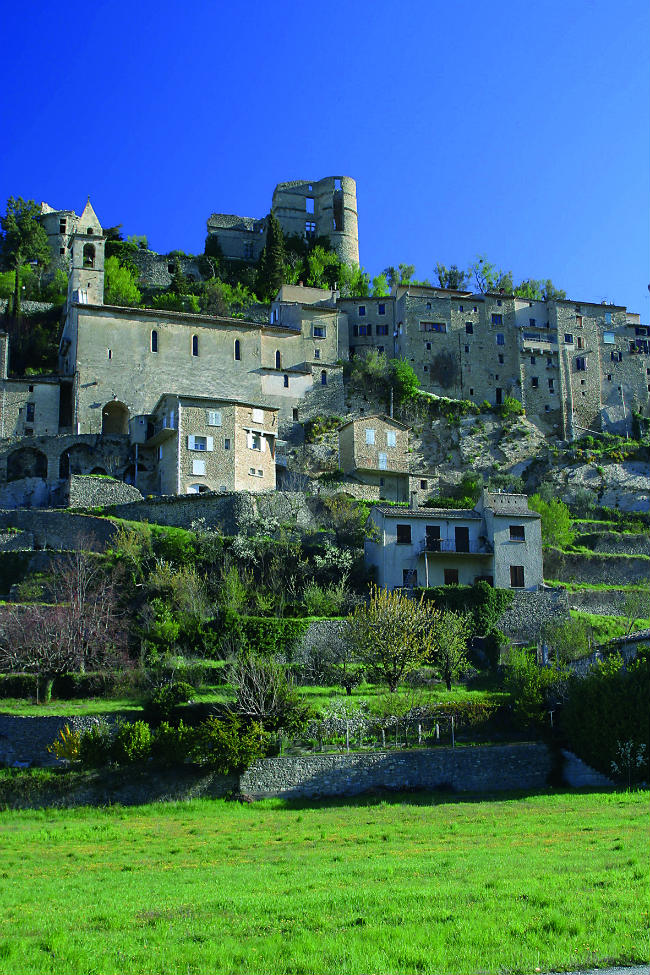 Natural hot springs in this Drôme village have led to the establishment of great spa facilities. You’ll also see many cyclists on their way to Mont Ventoux where, in 1967, legendary British rider Tom Simpson breathed his last. www.montbrunlesbainsofficedutourisme.fr 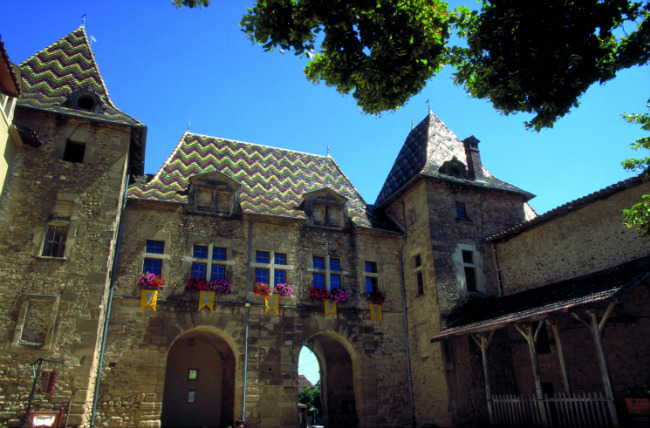 Originally a Benedictine monastery, this Isère village is dominated by a Gothic abbey, whose architecture will move even the most disinterested teenager. Every year the village stages the Festival Saint-Antoine en Moyen-Age, a celebration of the Middle Ages. www.saint-antoine-labbaye.fr 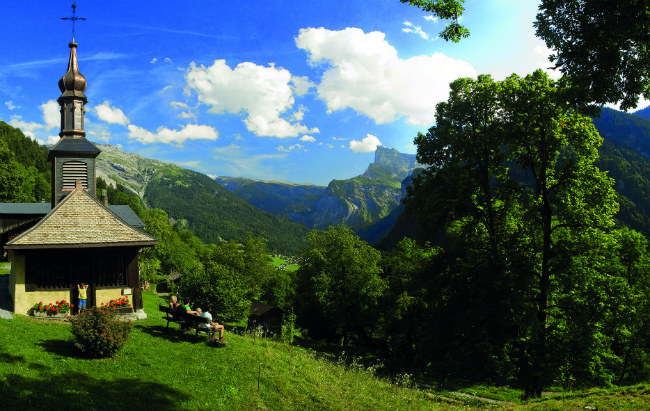 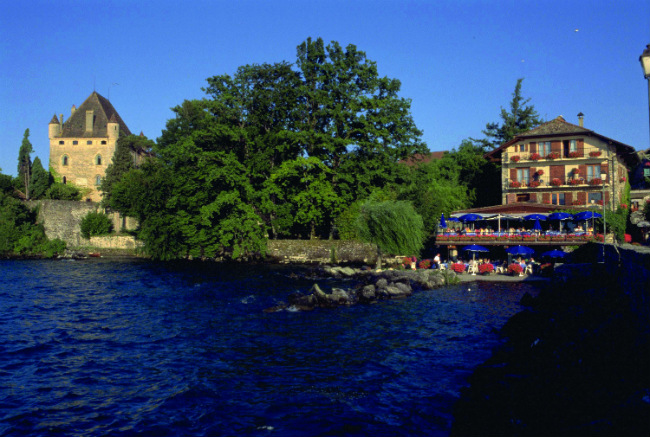 Stone houses, wooden balconies, a fortified keep, narrow streets, wisteria and geraniums – what’s not to love about this Haute-Savoie village, “the pearl of Lac Léman”? Yvoire stands on the Léman peninsula, in the middle of the lake’s southern shore. www.yvoiretourism.com