France is rife with protected landscapes and monuments. Here are four of our favourite UNESCO-listed wonders

Straddling the border between France and Spain, the Pyrénées’ Mont Perdu is filled with meadows, canyons and cirques such as the verdant Gavarnie. 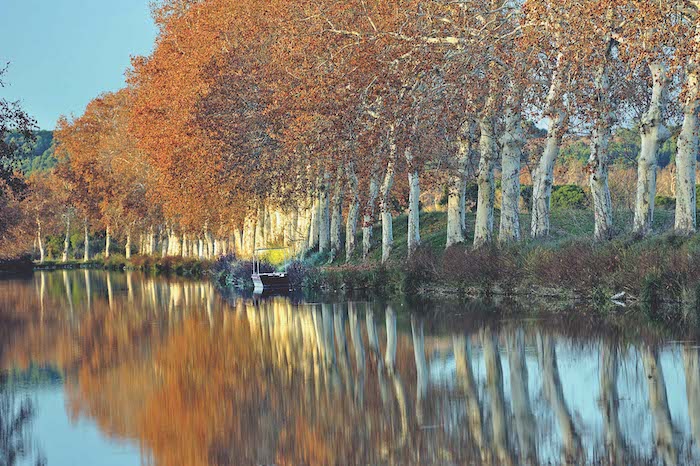 One of the world’s oldest, this alluring waterway stretches 240km from the Mediterranean to Toulouse, winding through columns of trees and past fields of flowers. It was classified as a UNESCO World Heritage Site in 1996. For more information read our article, “A Voyage Through Time on the Canal du Midi,” here.

Aren’t they beautiful? Dramatically rising in jagged peaks before plunging back into the sea, these red rocks form the Calanques de Piana in Corsica, part of the Gulf of Porto. Classified by UNESCO in 1983, this nature reserve is a geological wonder, home to seagulls, cormorants and sea eagles, alongside a rich variety of marine life. 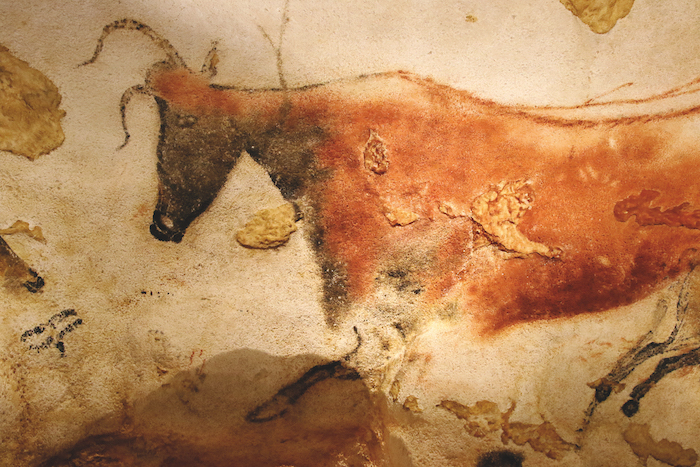 You’ll find a treasure trove of Palaeolithic cave paintings in the Dordogne – more than 600, in fact, depicting all manners of animals, humans and mysterious symbols. These prehistoric sites were inscribed by UNESCO in 1979. The Lascaux Cave was discovered in 1940– hugely significant for the history of prehistoric art– and today the museum called Lascaux 4, a full-size replica, delights visitors. Find out more in our article here.