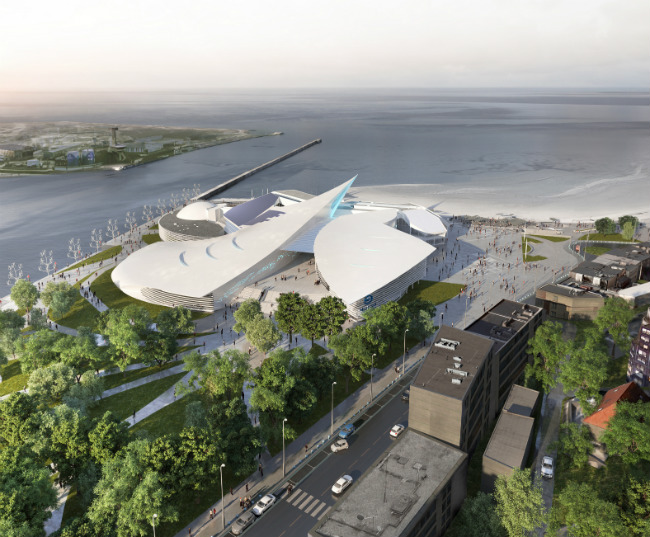 Boulogne-sur-Mer’s world famous aquarium NAUSICAA is set to unveil to the public a new exhibition this May 19th with a focus on the open sea. The enormous new tank, which has a capacity of 10,000 m3, will make the aquarium one of the biggest in the world and will be home to 60,000 new creatures of the deep.

Over the years NAUSICAA has become one of the most popular tourist attractions in the Hauts-de-France region, and has welcomed over 16 million visitors since its opening in 1991. The aquarium has kept a key focus on the fragility of the sea under pressure from human pollution and over-fishing, and the new exhibition hopes to increase awareness of the ocean’s plight.

The expansion is based around the new BIG TANK, a single body of water which aims to recreate the environment of the high seas off the coast of Columbia. At 60m long, 35m wide and 8m high, this is the largest tank in Europe: big enough to house sharks, manta rays and whole shoals of fish. A 20-metre long viewing window will allow visitors to take in the dramatic scenes going on underwater.

Jellyfish in the aquarium at Nausicaá. Photo: A Rosenfeld

The existing exhibition will turn into “Mankind and Shores”, where visitors can explore how societies live off the sea. This begins with “Travels in Northern Seas”, “Stopovers in the Mediterranean” and then on to the kelp forest which is home to five Californian sea lions. 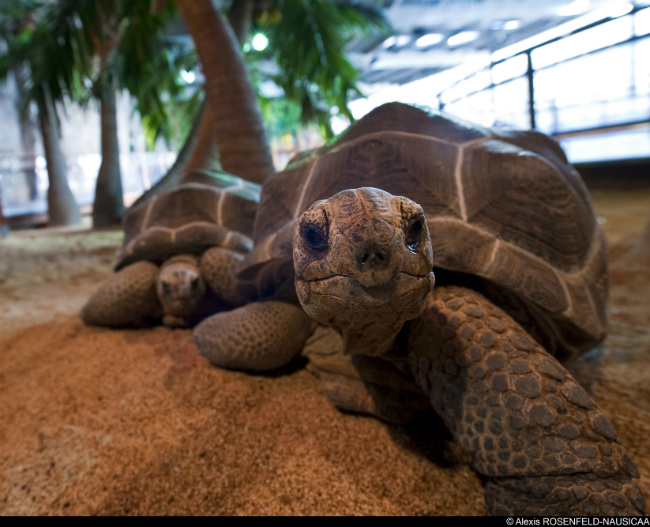 NAUSICAA is less than a three house journey from Paris, London and Brussels, and can be found on the northern coastline of France, named the Côte d’Opale. Visitors can tie in their trip with exploring Boulogne-sur-Mer, Frances biggest fishing port.

The grotto at Nausicaá. Photo: Sophie and Jacques Rougerie 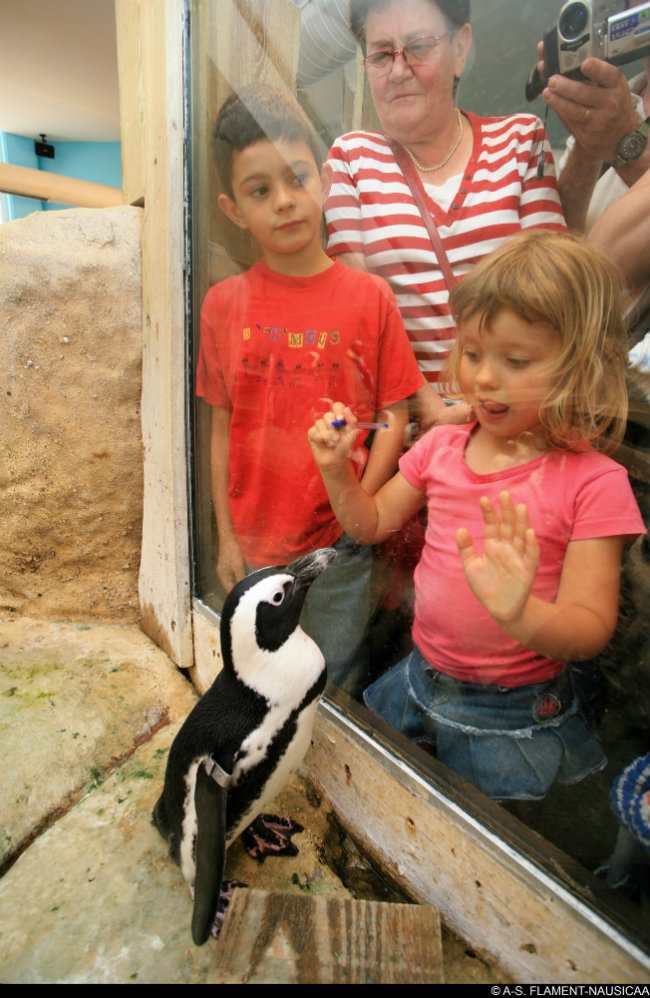 Previous Article Dispatch from Cannes: Critics Week Opens with “Wildlife”
Next Article A Weekend in Dijon: 48 Hours in Burgundy’s Capital