Sightseeing in France: Things to See and Do in Auvergne 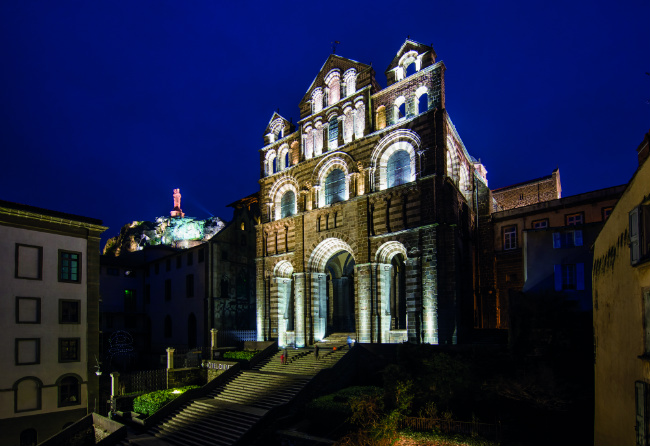 Between May and September, Le Puy-en-Velay invites light artists to illuminate the historic buildings around the city, every night from dusk until midnight. Every February, Clermont-Ferrand hosts the Festival International du Court Métrage with short films shown at various venues all over the city. Next year it runs from February 2-10. (Learn more in a France Today article here.) In August, the town of La Chaise-Dieu hosts its Festival de Musique, when around 25,000 classical music fans descend on the region. There are many concerts in the surrounding villages, too.

Also in August, in Aurillac, the provincial capital of the Cantal, the intriguing art of street theatre is celebrated at the Festival d’Aurillac.

At the Centre National du Costume de Scène in Moulins, there are over 10,000 splendid costumes from the worlds of opera, theatre and ballet. Collections include priceless outfits from the likes of Rudolf Nuryev, the Comédie Française, Christian Lacroix and the Opéra National de Paris. A veritable feast for the eyes.

Standing high on a volcanic promontory, the atmospheric 1000-year-old Château du Sailhant is a must-visit during any tour of the region. Also worth adding to your itinerary is the medieval Château Dauphin in Pontgibaud, with its notable garden and silver-mining museum.

The spectacular Château de Chavaniac-Lafayette draws hordes of visitors each year, keen to see the birthplace of Lafayette, the aristocrat and military officer who fought in the American Revolutionary War. 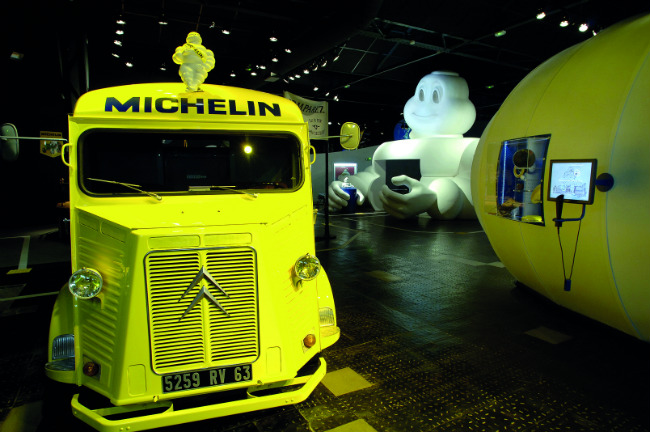 Next door to the enormous Michelin factory in Clermont-Ferrand is L’Aventure Michelin, a shrine to all things rubber. Here you’ll discover how Michelin’s empire has contributed to motoring, aviation, railways, maps, restaurants and GPS technology.

The town of Thiers is world-famous for its knife-making industry. At the Atelier de Montage de Couteau, for €30, you can even create your very own knife.

Louis XIV had a penchant for Saint-Nectaire cheese, and the makers of this Auvergne speciality have been dining out on that fact ever since. This AOC cheese is produced from cows grazing on a special area south of the Monts-Dore. Head for the Maison du Fromage, in Saint-Nectaire.

On your travels through France, you’ll no doubt have seen the traditional blue-checked tins of Vichy sweets. If you’re particularly sweet of tooth, you can visit the factory where they’re made: the Pastillerie de Vichy, just north of the town. 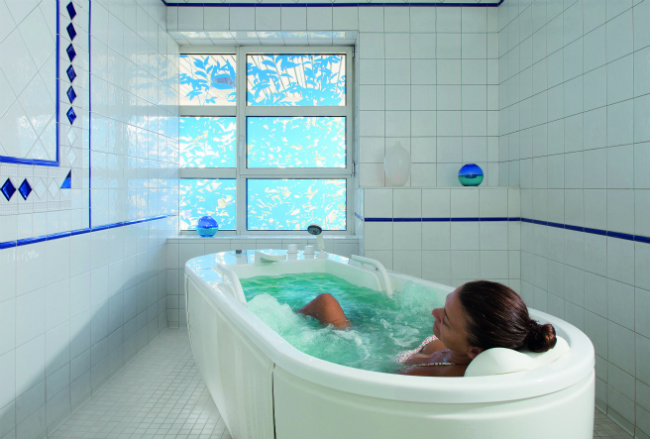 Thanks to naturally heated volcanic waters, there are many spa towns across Auvergne. Vichy is the most famous. Visit the Thermes Les Dômes, on Esplanade Napoleon III. Don’t worry if you strain your neck gazing at the Moorish arches and alluring mermaids; you can relieve the pain with a spa treatment.

Standing sentry 130 metres above the city of Le Puy-en-Velay is the imposing red statue of the Virgin Mary and Jesus, Notre-Dame de France. Cast in 1860 from cannons used during the Siege of Sevastopol, visitors can climb up inside it for great views of the town and volcanoes beyond.

In the lovely town of La Chaise-Dieu, within the abbey complex, there’s an unusual building called the Salle de l’Écho, originally used to hear confessions of the sick and dying. Go with a friend, stand at opposite ends of the room and be amazed that you can communicate just by whispering. The room is closed for renovations, but re-opens in 2018. 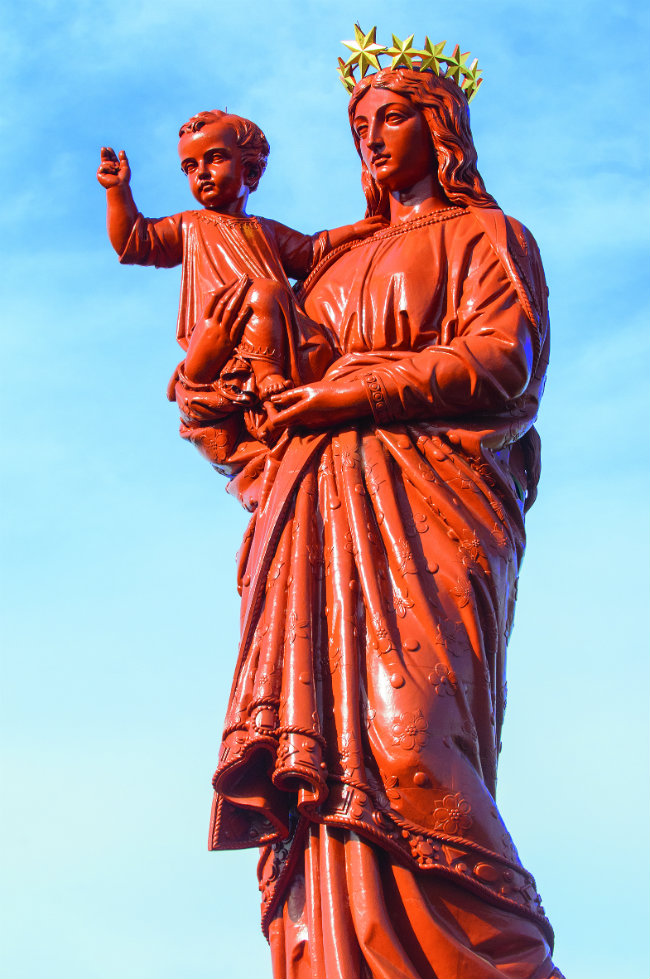 Previous Article La Culture: Delacroix 1798-1863 at the Louvre
Next Article Every Street Sign Tells a Story: A History Lesson in France