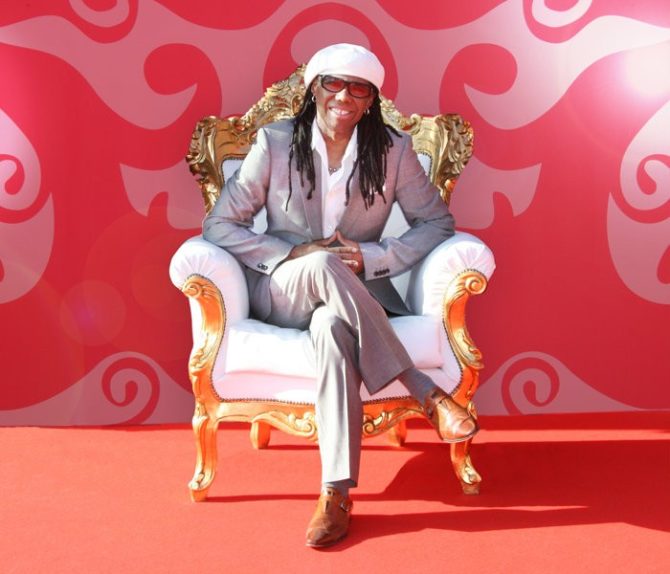 The unmistakable, feel good melodies of CHIC, the New York City disco and R&B band that took the world by storm in the late 1970s, will fill Paris’s Grande Halle de la Villette on September 10. Co-founding guitarist Nile Rodgers and friends will take to the stage as part of the City of Light’s annual Jazz à la Villette festival.

More than 35 years after exploding on to the music scene with such catchy, funky hits as Everybody Dance, Good Times and Le Freak, CHIC are still filling dancefloors around the globe. This one-off festival appearance will see CHIC’s effortlessly danceable rhythms transport music-lovers back in time, to the legendary New York City nightspot, Studio 54 – all that’s missing will be the mirror ball!