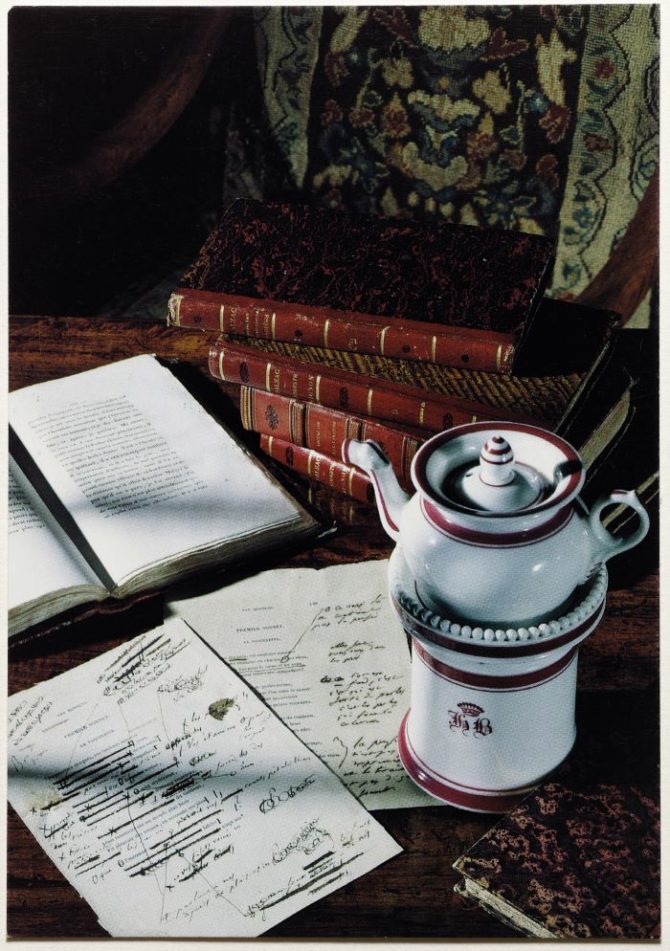 It’s no wonder Honoré de Balzac was so prolific, publishing scores of novels in his lifetime as well as countless novellas, plays and short stories – and that’s not counting the ones published posthumously. It seems the author didn’t have the proverbial ink in his blood, but coffee – litres of the stuff. Legend has it he could drink up to 50 cups a day, stimulating himself into a frenzy of creativity.

Clothed in the white hood of a Dominican monk, and equipped with ink, quills and an endless supply of coffee, Balzac began his writing day at 2am, leaving his desk only to attend to his personalised Limoges cafetière, which kept his thick Turkish coffee warm throughout his long nights of writing. It took 15 cups or more to fuel these writing bouts. 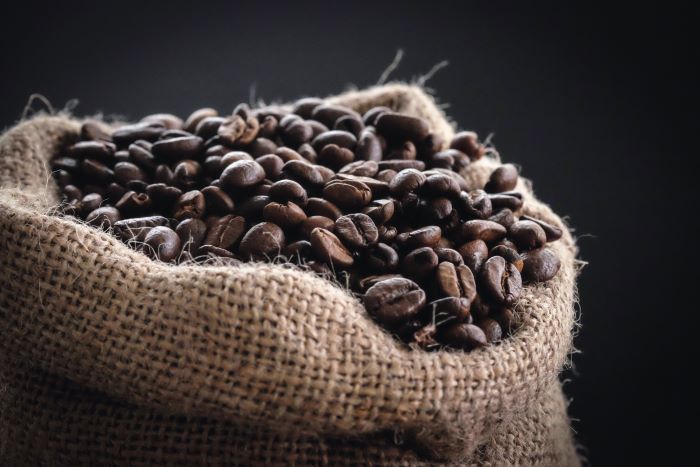 “What colour! What aroma!” A loyal friend raved about the quality of Balzac’s “scientific, subtle, divine” decoction. To brew the tonic responsible for his 18-hour stretches of writing, Balzac perfected a flavourful percolated Turkish coffee, using a method he described as “terrible and cruel”. No trifling with milky café au lait for Balzac – he moistened the finest grind with the smallest amount of water and drank it down on an empty stomach.

Balzac saw no one from midnight to noon, but his jittery search for his particular mixture of coffee lured him from his home in Auteuil. Balzac’s favourite fix consisted of three kinds of beans: Bourbon, procured in what is now rue de la Chaussée-d’Antin; Martinique, found on rue des Haudriettes; and Moka from Yemen, bought on the rue de l’Université. Balzac’s special blend and his red-ringed coffee pot went with him wherever he travelled. 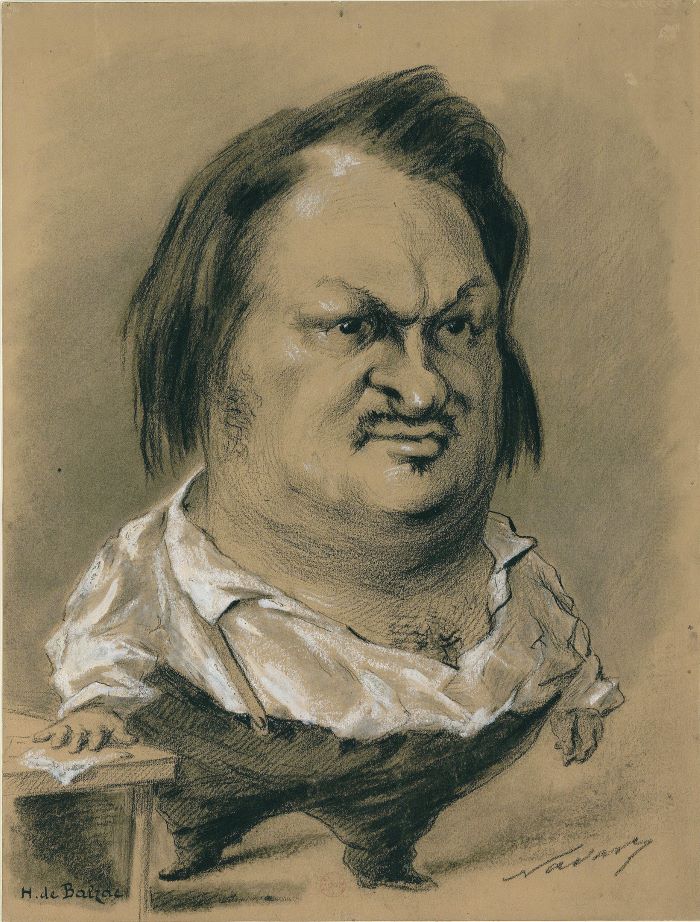 Balzac’s Treatise on Modern Stimulants, an appendix to Brillat-Savarin’s cornerstone gastronomic work, Physiologie du Goût, explored the effects of five stimulants on the body: coffee, tea, sugar, alcohol and tobacco. Balzac’s metaphor-filled ode to coffee described how strong coffee taken on an empty stomach set his solar plexus alight, blazing and sparking all the way to the brain. Along with this spectacular agitation came ideas that “marched like the battalions of a great army onto the battlefield… Memories charge in, flags flying; the light cavalry of comparisons advances at a magnificent gallop; the artillery of logic rushes in with its convoy and its charges; witticisms appear like snipers; characters rise up.” Equating coffee to gunpowder, Balzac continued: “The paper covers itself in ink, because the evening begins and ends with torrents of black water, as the battle does with its black powder.”

A SLAVE TO CAFFEINE

Unsurprisingly, Balzac was no stranger to withdrawal, needing constantly to ratchet up the dose of his drug of choice for it to produce the desired effect. Friends noticed he was bad-tempered and cynical when he was without it. “Coffee,” he said, “wanted a victim.”

Balzac’s literary output was gargantuan. The multi-volume La Comédie Humaine contained 91 finished works and a further 46 incomplete stories. Excessive amounts of caffeine drove this exertion but such abuse ultimately won over Balzac’s robust constitution: the coffee had roasted his insides and was responsible for his untimely heart failure. He died at the age of 51 in 1850.