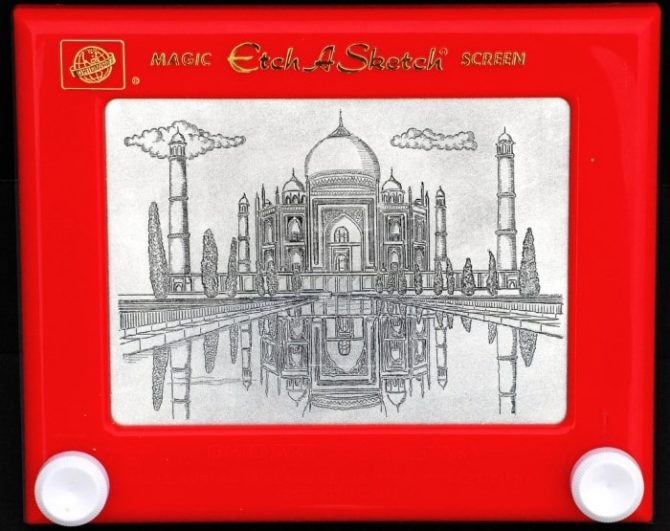 France has a long history of innovation, in fields ranging from science to consumer goods to fashion. You might already know, for example, that the French invented photography, motion pictures, hot air balloons, and the hair dryer. But that’s not all! Here are some more inventions from our talented French friends.

André Cassagnes was an electrician with a big idea, and in the 1950s he developed the toy he called L’Écran Magique (The Magic Screen.) He shopped it around to toy fairs with no success, until in 1959 The Ohio Art Company decided to take a chance. The rest is history. 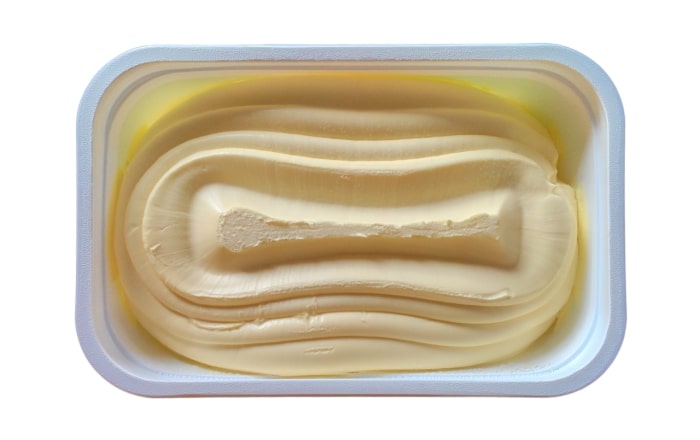 France has the best butter in the world, so why would they invent fake butter? Well, if you are Emperor Napoleon III, with a large army to feed, you need something when butter is not available or has spoiled. With that in mind, the emperor offered a large cash prize to anyone who could create an alternative. Hyppolyte Mège-Mouriès won the prize in 1869 with a product he called oleomargarine, or margarine for short. 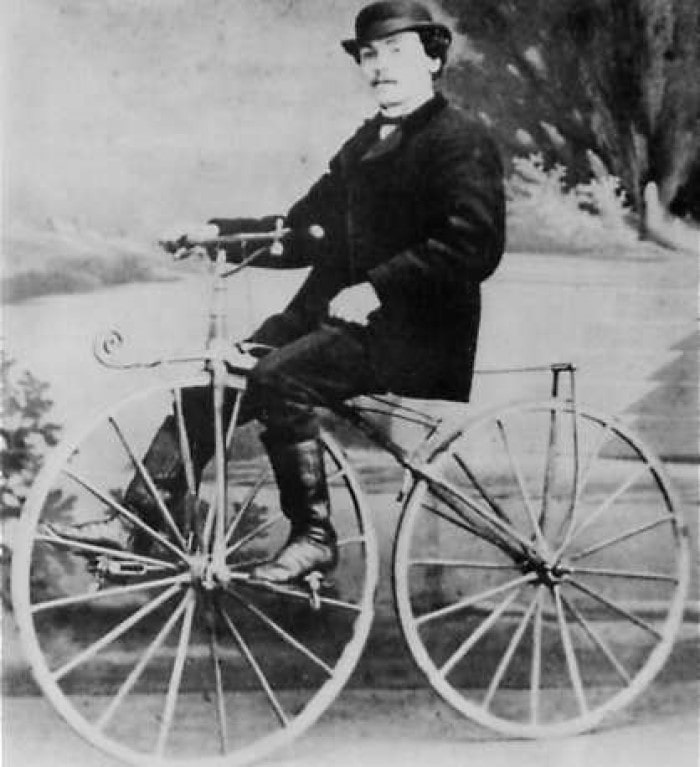 Baron Karl von Drais of Germany is usually credited with inventing the bicycle in 1817, but it wasn’t really a bike. It had no pedals, so riders had to push themselves along with their feet — the device was sometimes called the “dandy horse.” In the early 1860s two Frenchmen, Pierre Lallement and Pierre Michaux, independently added a rotary crank with pedals to the front wheel, creating the first real bicycle. 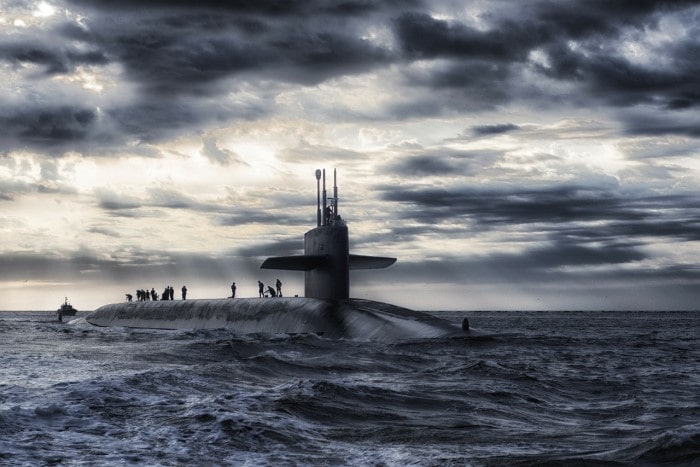 In 1854, on behalf of the French navy, Hippolyte Marié-Davy created a vertical tube with two small mirrors at each end, at a 45-degree angle. Subsequently refined by others, it has become the standard on submarines worldwide. 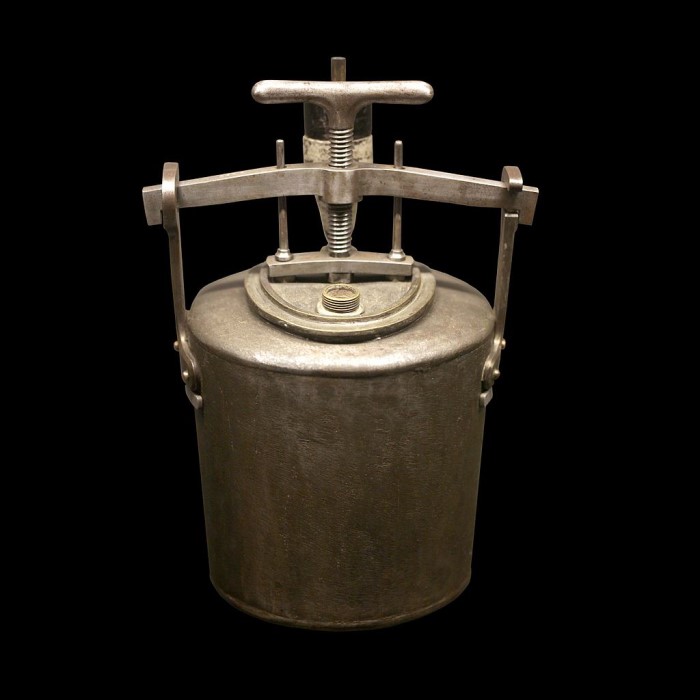 Frenchman Denis Papin had an interest in steam power, and in 1679 he invented a device he called, rather unappetisingly, The Bone Digester. It worked almost exactly like today’s Instant Pot, using heat to create the steam and pressure that cooked food rapidly (and softened bones). Not only did his device impress the cooks and scientists of his day, but it also led directly to the invention of the steam engine. 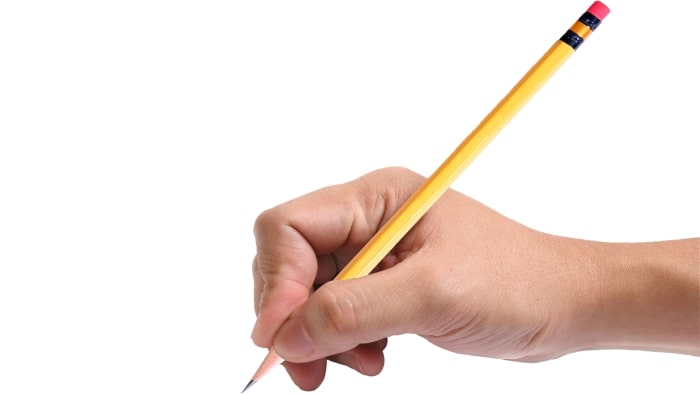 In 1564, a gigantic graphite mine was discovered in England, and the first pencils were developed (really just chunks of graphite). They were awkward and came in only one hardness, until 1795 when Nicolas Jacques Conté created a process for kiln-firing powdered graphite with clay. This allowed leads of different hardness to be produced, which brought us to the infamous #2 pencil, the bête noire of test takers everywhere. 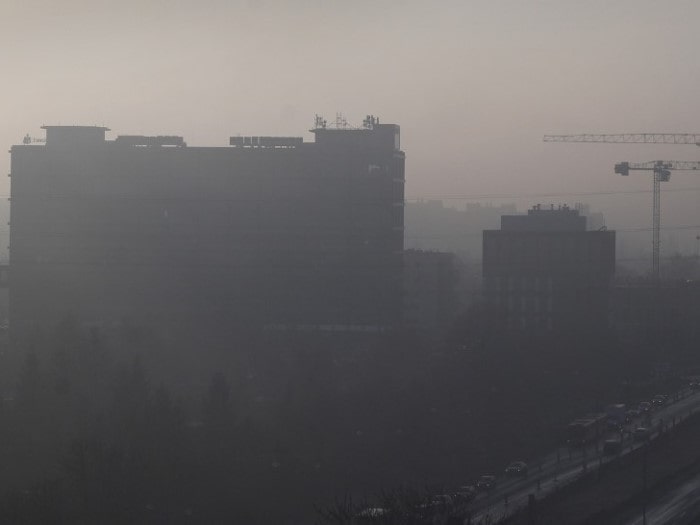 When Eugene Houdry moved to the U.S., he saw how auto exhaust was creating smog and decided to do something about it. His catalytic converter, patented in 1956, used chemical reactions to convert toxic gases into less toxic substances. 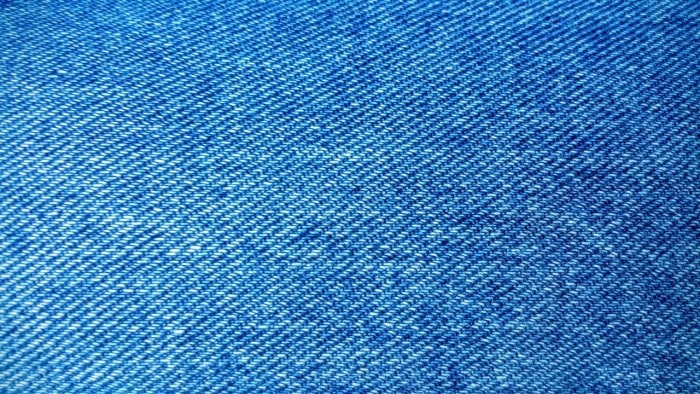 The first jeans came out of Genoa in Italy. They were blue, and Genoa is Gênes in French, so the pants were known as bleu de Gênes, which has morphed into blue jeans. The French tried to mimic the sturdy Italian fabric and the weavers of Nîmes developed something similar. Coming as it did from that city, it was de Nîmes (from Nîmes), which has morphed into denim. 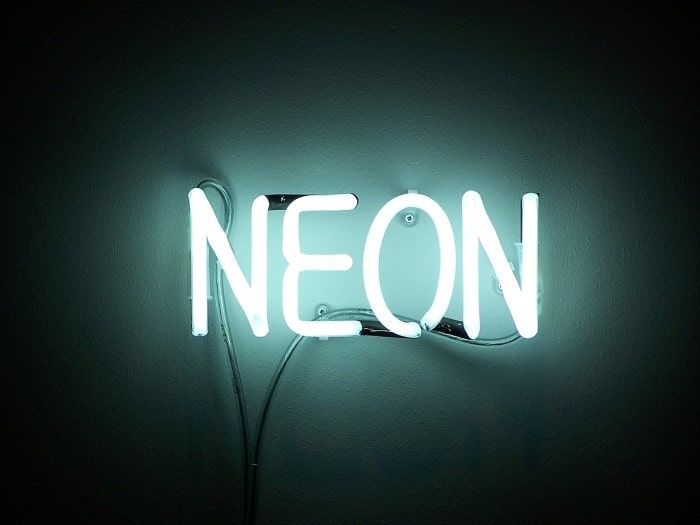 In 1910, at the Paris Auto Show, George Claude stunned the assembled crowds with his new invention. By sending a voltage through a tube filled with neon, he made it glow. Later he founded a company, Claude Neon, and his signs spread throughout the world. What would Times Square be without them? 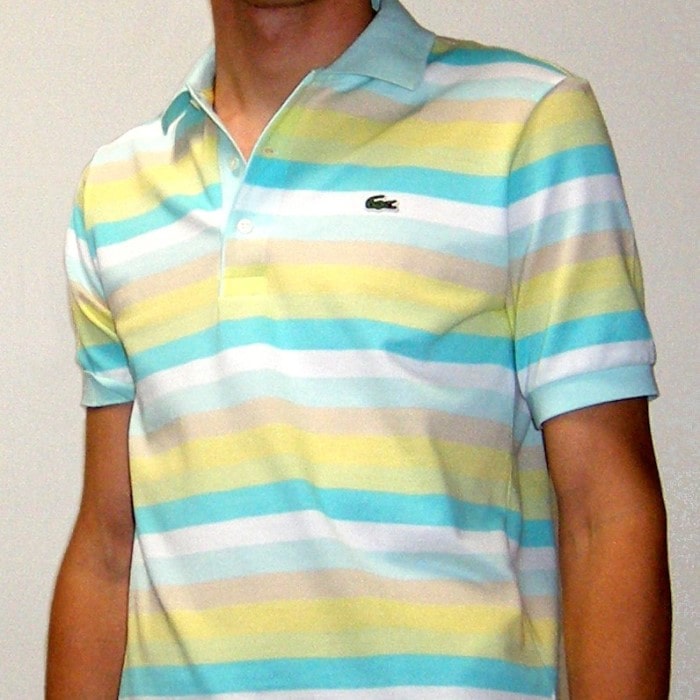 Back in the old days, male tennis players wore long-sleeved, white, button-up shirts, which did not make playing very easy. So, in 1926, champion player René Lacoste designed the modern tennis shirt, later adding a crocodile logo over the left breast (his nickname was Le Crocodile.) Ralph Lauren later copied the design and replaced the crocodile with a polo player, which he marketed as a “polo shirt.”