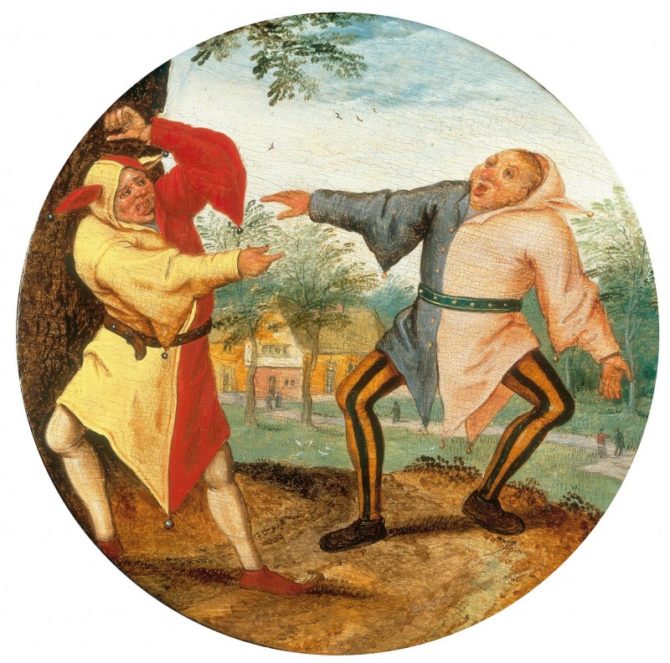 The Paris Biennale des Antiquaires, in its 24th edition in 2008, is one of the most important events on the international art and antiques calendar, an unequivocal must for collectors, museum curators, fine arts dealers, gallery owners, designers and interior decorators-many of them accompanied by their best clients.

It’s also a major moment in the Parisian social whirl, with le Tout Paris storming the gates, snoblesse oblige. While the 21st-century Biennale may have lost some of its legendary 20th-century extravagance-it’s said that Salvador Dalí once arrived with a live rhinoceros in tow-it’s still a pretty posh scene, especially now that it’s back under the spectacular glass roof of the Grand Palais, the Belle Epoque exhibition hall built for the Universal Exposition of 1900. From 1962 until 1992, the Biennale and the Grand Palais were synonymous, but in 1993 a falling rivet forced the palatial venue to be closed for extensive renovation, and it reopened only just in time for the 2006 Biennale.

More than 100,000 visitors are expected to attend this year’s ten-day fair, from September 11-21, with 94 dealers-66 from France and the rest mostly European-offering archaeological treasures, arms and armor, furniture, paintings, drawings, graphic works, sculpture, books and illuminated manuscripts, tapestries, rugs, objets d’art, coins and medals, stamps, ceramics and jewelry. All told, some 8,000 works will be on display, all of which have passed a draconian screening by a committee of experts to guarantee authenticity and quality. And in a heady spirit of one-upmanship, dealers hold back their best, rarest wares to dazzle the Biennale’s public, the press and their peers.

Organized by the century-old French National Syndicate of Antique Dealers, the Biennale’s traditional strong suit is “FFF”-fine French furniture, essentially from the 17th and 18th centuries. But in recent years it has branched out extensively. Since 2000, 20th-century furniture has been the biggest hit, with galleries such as Vallois, the Galerie du Passage and L’Arc en Seine showing Art Nouveau, Art Deco and the 1940s-50s modernists currently so much in vogue.

While Asian arts have long been present, in 2002 les arts primaires, or tribal arts, from Africa, Oceania and the Americas were introduced for the first time, and will be back again at galleries including Alain de Monbrison and Mermoz. And in 2006 the cut-off date for items on display was advanced significantly, to include works as recent as the 1970s-hardly “antiques” by any stretch of definition. It’s an understandable concession to modern times, contemporary tastes and tough economic conditions, but the Biennale is no longer only an affair des antiquaires. This year Dior Joaillerie and Van Cleef & Arpels are even introducing new jewelry collections at the show.

Tradition still rules when it comes to the sumptuous decor, though. With a nod to the garden themes of the early Biennales, this year the immense glass-roofed hall will be filled with hundreds of trees, shrubs and flowering plants (rooted in some 7,000 trucked-in tons of soil) divided into four sections: zen, rose, forest glen and Mediterranean gardens. Exhibitors’ stands will be grouped around four garden patios, so that every stand opens onto greenery, and each patio will have its own fragrant theme-cocoa, coffee, tea and fruit. And since this is Paris, there will also be a gourmet restaurant with its own kitchen garden and small orchard.